The bombshell brunette decided to go to Dubai, UAE, and hang of the side of a skyscraper under construction. The scary stunt shocked her fans and all the viewers, who could barely watched as she toyed with her life. However, she got what she wanted and became famous around the world. 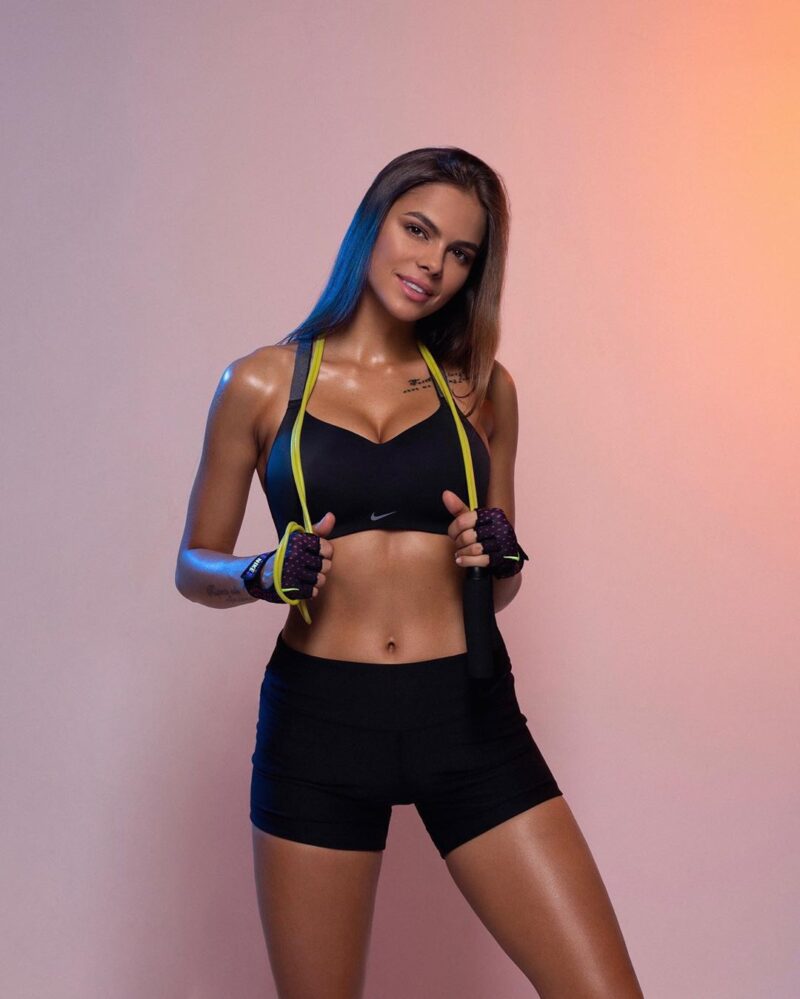 The video appeared on YouTube on January 26, 2017, and has since gotten over 7.7 million views. It has more than 20,000 likes, and 6,700 dislikes. The top comment reads, “Nothing to gain and everything to lose. Beyond stupid.” This perfectly sums up the general feeling people had for stunt.

Following her crazy stunt, she became infamous online, and her Instagram profile was one of the most hated in all of Russia. Years later however, she is a successful model and a TV host with more than 5.1 million followers. She regularly treats her loyal fans with photos in racy and revealing outfits. 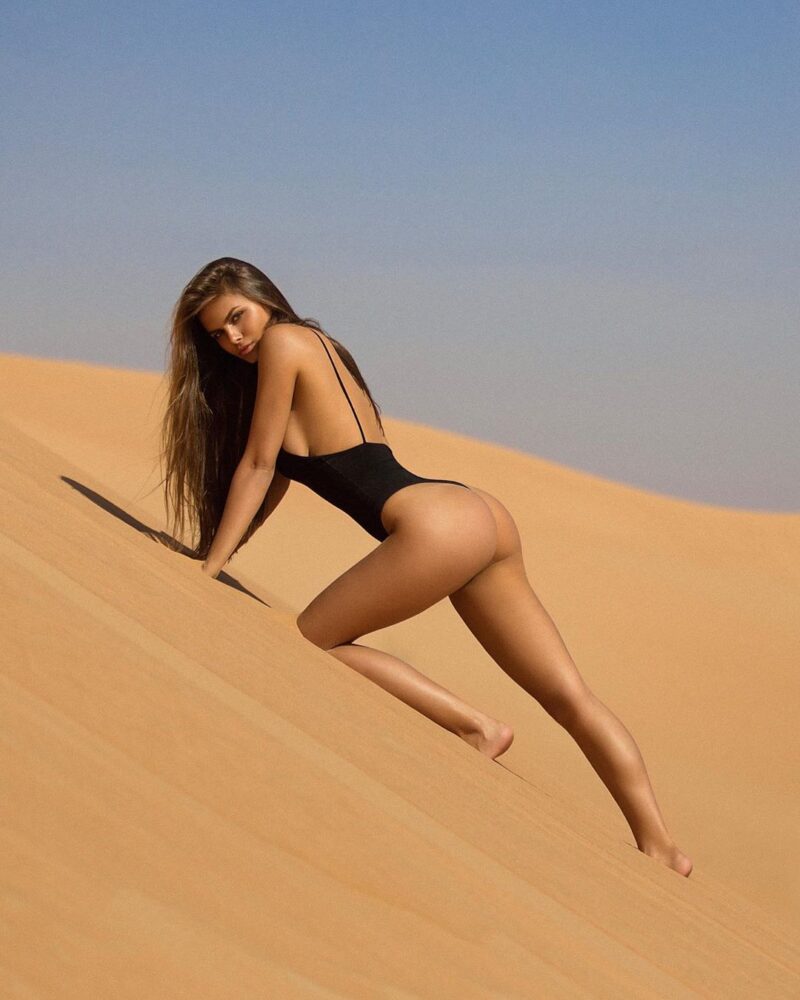 Viki loves posing for the camera and striking intimidating poses. She is now known far and wide for her fit figure and stunning curves. Most of the content on her page includes skintight outfits, lingerie and bikini photos, and and an occasional workout video. 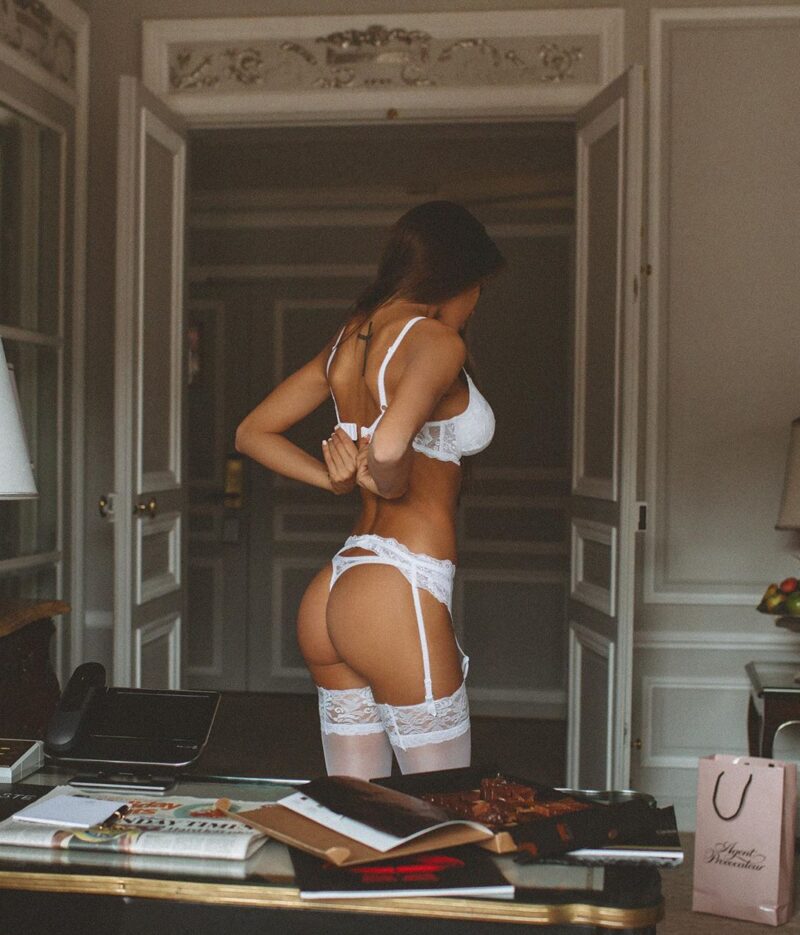 The beauty travels a lot for her job, so photos from exotic destinations, famous cities, and formal events are a large part of her content. Since she has made it big, she was slammed for being a bad role model for children and young people. Regarding her love life, she dated the Spanish F1 driver Fernando Alonso, 38, and was allegedly in contact with Cristiano Ronaldo, 35, on Instagram. 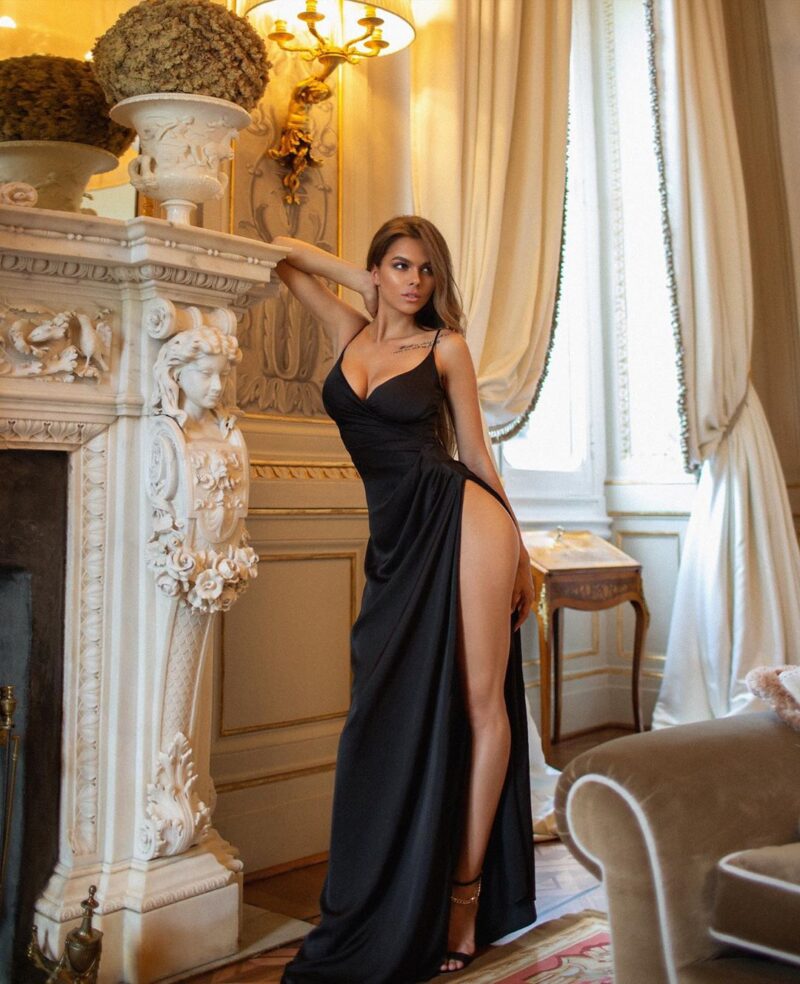 One of Viki’s most recent gigs includes a naked cover for the famous men’s magazine “Marvin.” She posed topless for this amazing cover, covering her breasts with nothing but her arms. She shared the photo of it on Instagram and received over 142,000 likes.

MAVRIN magazine just announced a new issue with me on the cover and with insanely beautiful photos inside ?? You can see it next weeks. Subscribe in order not to miss something new (link in bio) // @mavrinmag. ? @mavrin muah: @oksanalevkina // assistant & stylist @irina_dreyt

Everything You Need to Know About Modern Video Converters in...

7 Reasons to Invest In the Stock Market