Vanessa Hudgens is crazy for tattoos lately. The actress and singer boasted about her new tat on Thursday on her Instagram profile. “Divine feminine angel, ️ not me…. my tat. But you can call me that, if you want to”, she wrote in the caption.

The 31-year-old surprised her fans with her new angel tattoo, which is placed on the side of her body. 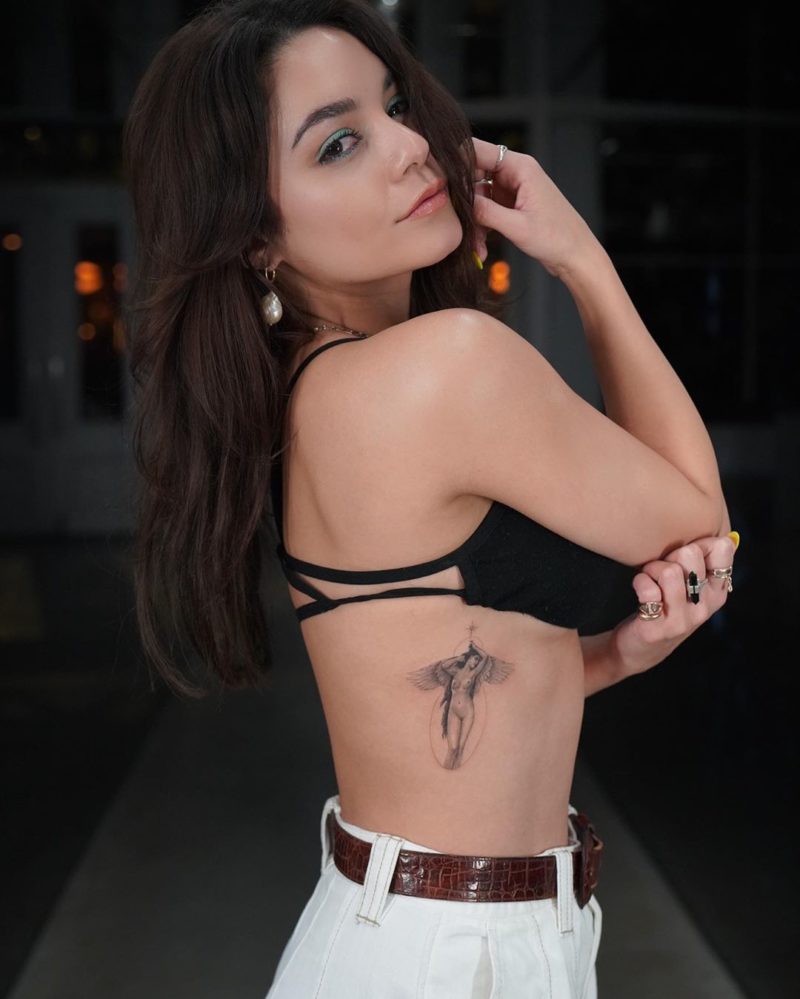 This is not the first time Hudgens shares her inks on social media. After she broke up a nine-year-long relationship with Austin Butler, she made a sunflower tattoo under her chest. She also took to Instagram to show off her new ink.

Read Also: Vanessa Hudgens Gets a New Tattoo After Her Split With Austin Butler 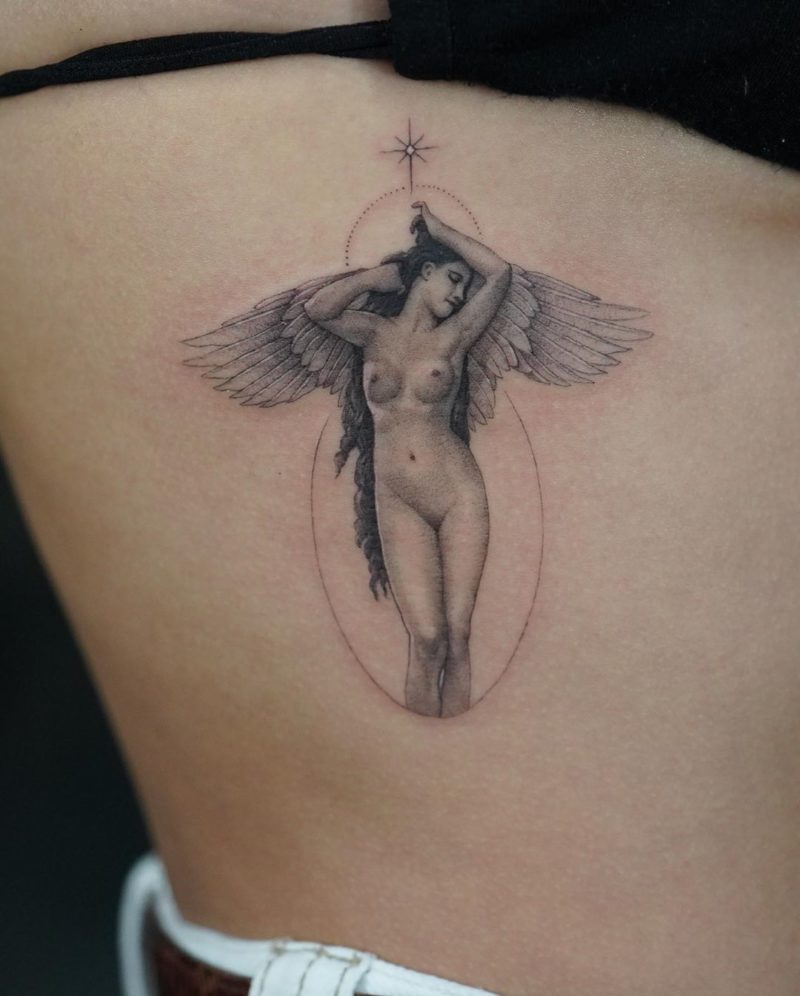 Vanessa’s close-up shots of an angel tattoo got more than 1.6 million likes. Her fans started questioning how much tattoos does she have. “What number tat does this make? 10?!”, one social media user wrote.

“That is the sickest art I have ever seen… stunning”, “This is beautiful”, “Umm and that’s YOU. You’re defining yourself too”, some of the comments read. 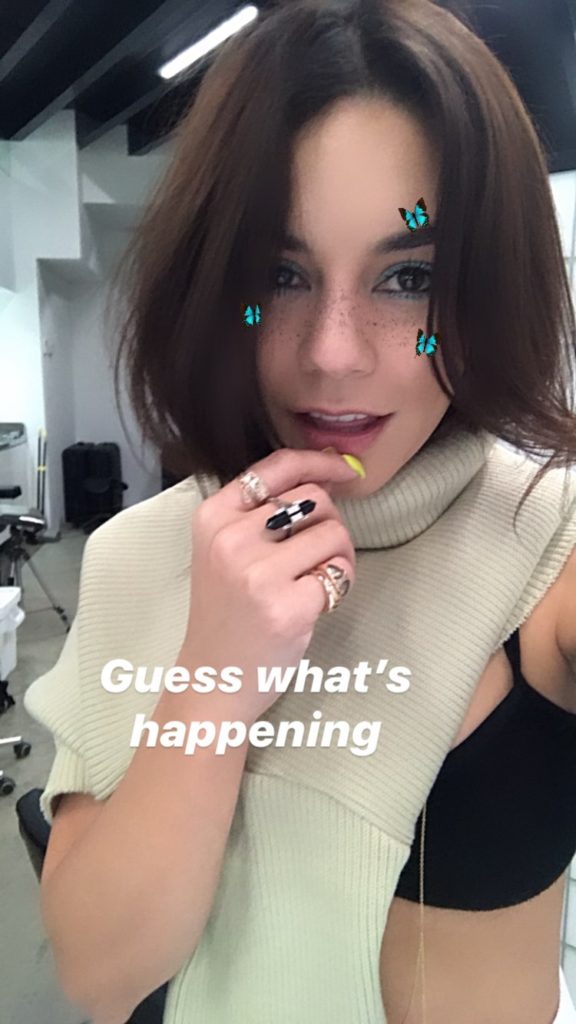 She also shared a video which she captioned with: “Lol this was the first time I saw it. I never peeked. Hilarious. I love @drag_ink so damn much. What. A. Legend”.

Mexican Star Thalia Is 48? Her Sizzling Figure Begs to Differ