Actress and singer Vanessa Hudgens boasted about her new sunflower tattoo on Instagram. In a steamy snap, she showed a small sunflower inked next to her left breast.

“And to conclude our Thirsty Thursday. Hahahahaha”, the 31-year-old star wrote about the picture. 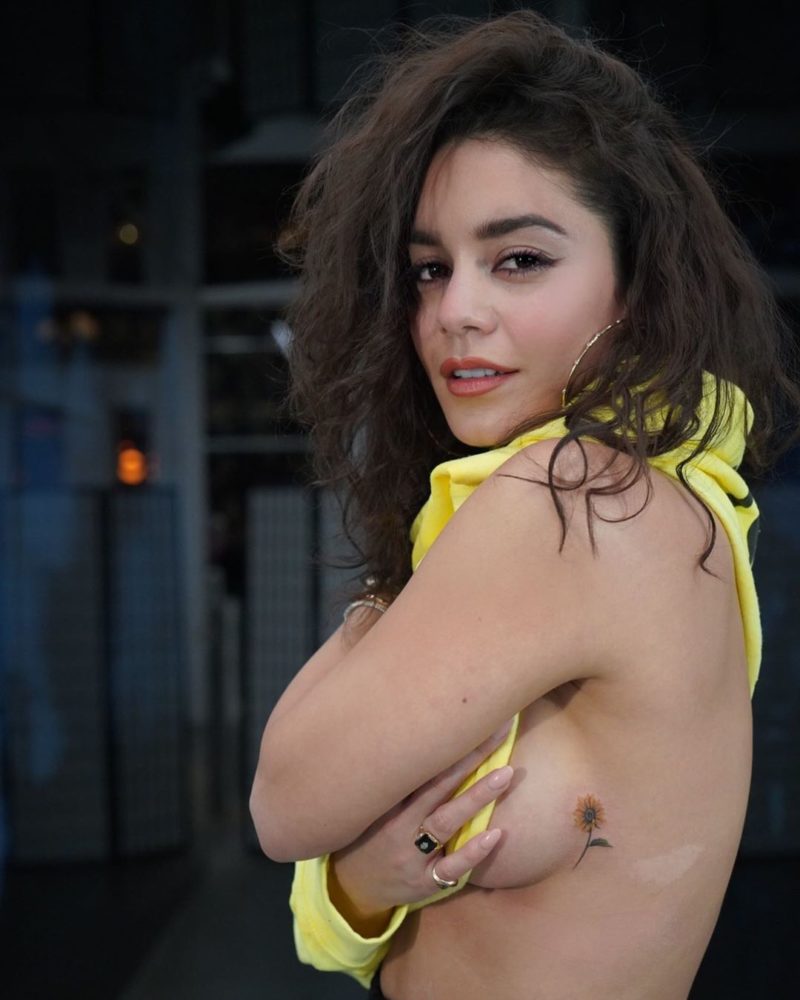 Vanessa delighted her fans with a video in which she looks at the camera and turns around in a lifted yellow sweater, showing her ink.

She also shared a mirror selfie with her tattoo artist Dragon that she captioned with: “The man with the plannnnn.” 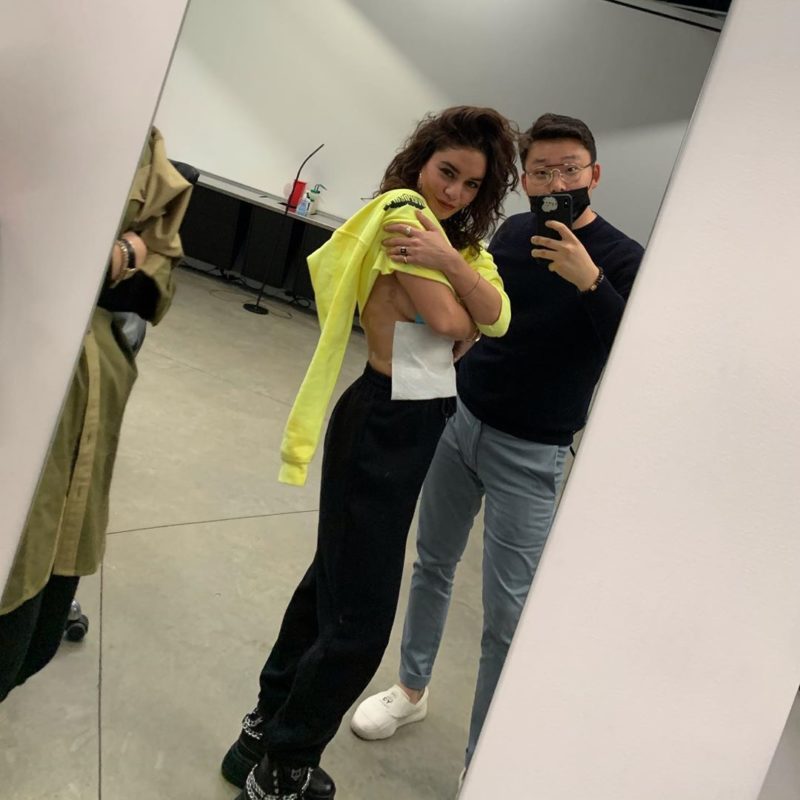 One of the first to comment was Paris Hilton, who wrote: “That’s hot.” Australian DJ GG Magree said this photo would be her new phone background.

Hudgens ended her 9-years long relationship with actor Austin Butler this month. The reason for their separation, according to media and their sources, was the distance. 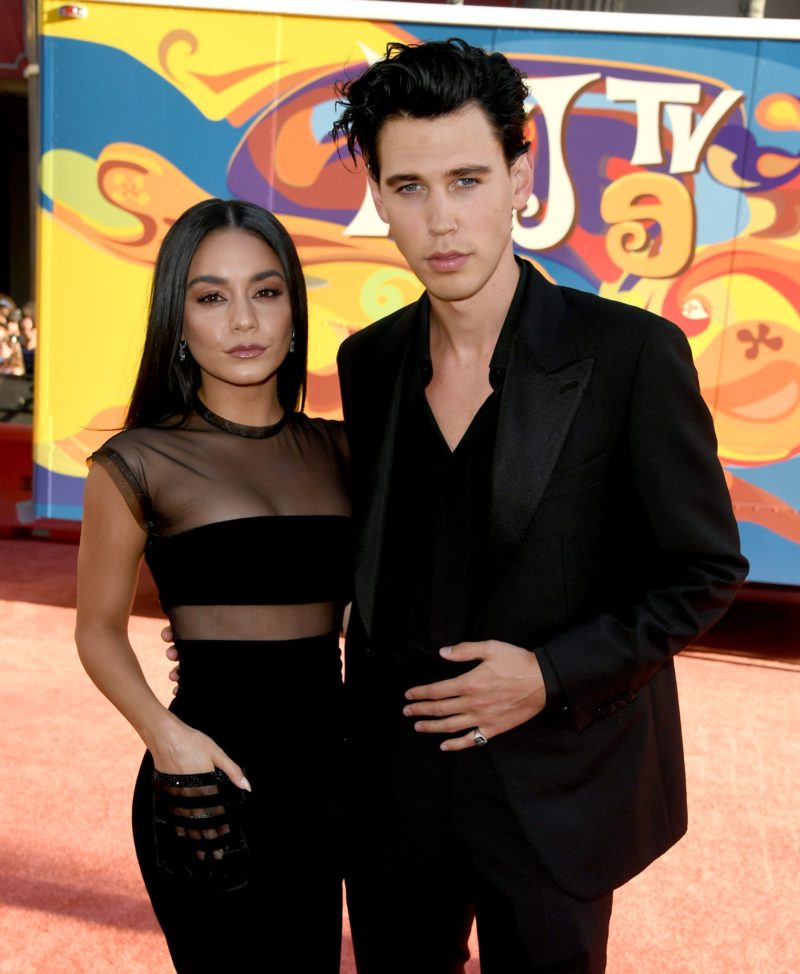 “They had to spend too much time apart the last few months, that’s what did it. Vanessa was so busy with back to back projects that she was hardly home. And Austin has been just as busy with work. He’s doing a movie in Australia, and he’s had to be over there on and off for months doing pre-production. They are very good when they are together. But when they’re apart, that is when things get tough, and they were apart for months,” a source told Hollywood Life.

The young actress was recently caught on a romantic dinner date with LA Laker player Kyle Kuzma, and the next day she was seen at his game at Madison Square Garden.

Vanessa Hudgens Stuns in a Plunging Top Even Though It’s...

Vanessa Hudgens Shows Her Incredible Physique in a Black Bikini...