Home Celebrities Vanessa Hudgens Refuses to Have Any Restrictions
Celebrities

Vanessa Hudgens is a massive star in her own right. Because of this, she’s entitled to some choices she doesn’t have to justify to anyone. If you are following her career she’s now closely tied to the project named the Princess Switch. While playing her role, she often goes through various wardrobe choices. But, once she’s out of her role, she keeps things the way she likes them.

Hudgens has found herself covering the December 2022 issue of Glamour and with a fine reason: she’s one classy lady true to her ideals of style. The 32-year-old actress only had one condition to act as a model. There were no bras to be involved. When it comes to her chest she likes all the freedom she can get. During her Glamour interview, she said: “Free the nipple! Bras are uncomfortable.” 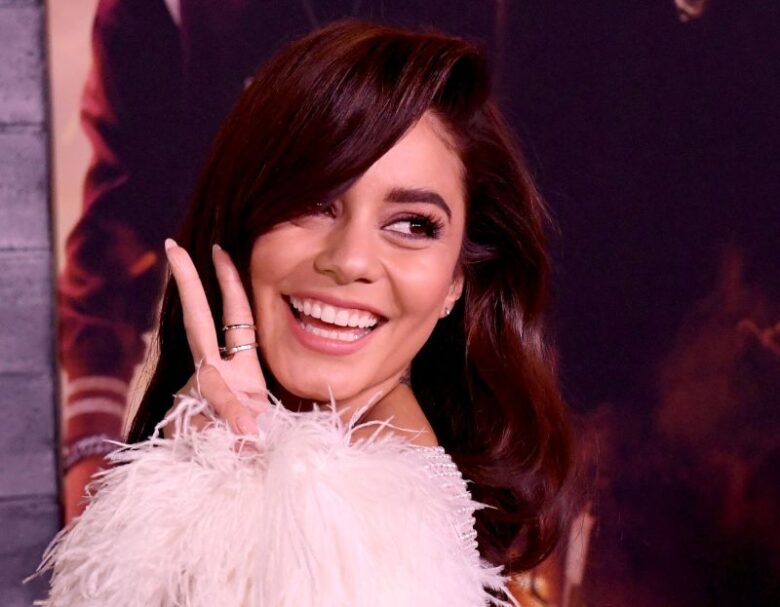 For one day of the shooting, it seemed that she forgot to wear one, without any attention to do so. The High School Musical star had a valid explanation and not only an excuse: “If you feel more comfortable and ready to take on the world in a bra, then by all means wear one. But for me personally, they’re just not comfortable. I don’t want to feel restricted.” Vanessa is all about freedom. She sees herself as a feminist and has a clear definition of the movement: “To do whatever the hell you want to do.”

Talking about how she sees feminism, the Bad Boys for Life actress said: Women used to have to be more covered up. And I feel like it’s a lot more accepting of women to express themselves how they feel fit.” Hudgens is a bit philosophical every time she talks, but that’s the reason so many people love her. She was always for breaking the boundaries. Even back when she was only thirteen years old, Vanessa loved to make heads turn by wearing provocative outfits, because she loved to feel like a woman. Talking about her time while Filming the Thirteen, she said: “Even though I wanted to be my little fabulous bunny self at 13, that was totally in alignment with where I envisioned my career going. I always saw myself as the indie girl.” 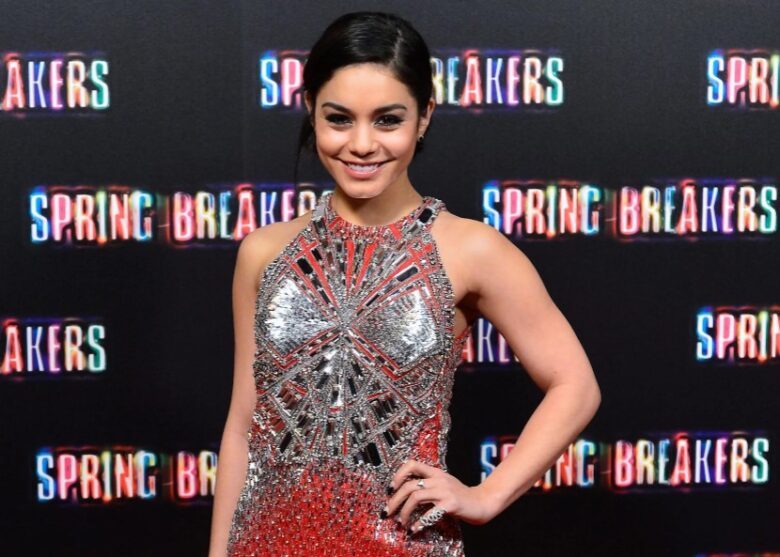 Today, she doesn’t wear similar outfits to those she did when she was entering her early teen years. Things have changed vastly for the now 32-year-old actress. During the interview with Glamour, she talked about how she loves to dress nowadays: There’s the version of myself that is the most comfortable at home in my [pajamas] with my girlfriends…but then there’s another version that feels most me when I’m done to the nines and my face is beat and my hair is snatched and I’ve got a dress on that is ready to stop traffic. There’s so many different versions of myself, but I feel like the throughline is playfulness. I have a very youthful spirit.”

There’s Little Love Left Between Prince Charles and Harry, But There’s Still Some