Life isn’t doing any favors to Trent Williams at the moment. His tenure with Washington Redskins seems to be at an end. Redskins’ cornerstone in the past decade is in an open war with the franchise. Now things are going downhill in his private life. According to TMZ Sports, his neighbor is demanding that he gets rid of his pitbull mastiff dogs. The reason is that Trent’s dogs attacked a dog that belongs to the neighbor. Neighbors’ dog died from the consequences of the attack.

The lawsuit is already on the table after the incident that saw neighbors black Labrador ending up in Williams yard after his pit-bulls dragged and mauled him there. The event took place on Wednesday. 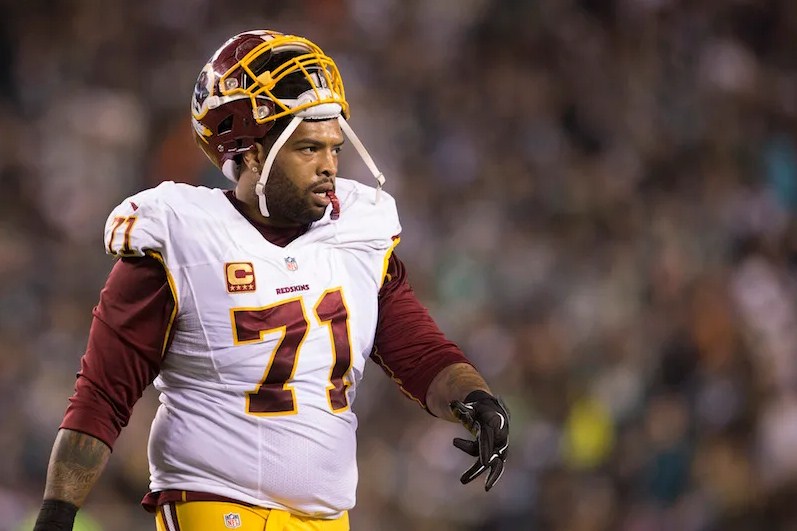 According to Linda Flowers and her attorney, there is an ongoing investigation regarding the dog’s death. She stated that despite Williams’s status as an NFL star, she would see out that justice is done to the poor animal.

John Kovach, the named attorney, stated that he hopes that authorities will handle this case professionally. If this is not the case, he and his law firm will take all the needed steps to make sure that Trent Williams no longer can keep his dogs at his house. 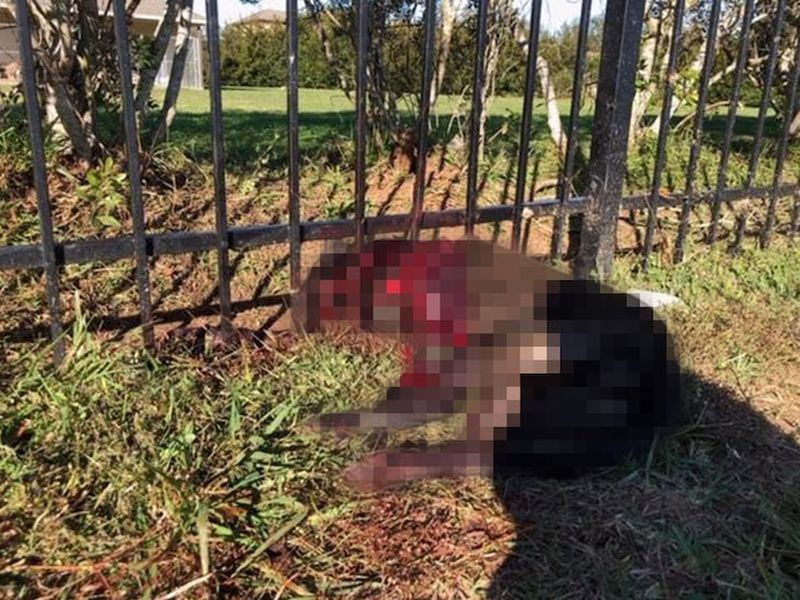 According to Williams, it was the black lab, which belongs to Flowers that initiated the attack on his dogs. But, Kovach claims that there is no evidence supporting this claim. In his and the defense of his dogs, Trent said that nothing out of the ordinary happened and that dogs did what dogs do.

By doing this, the Washington Redskins player did nothing to calm things down. Considering how emotional Flowers was after the loss of her dog, Trent could at least be more sympathetic as a dog owner himself.