Home Business Is It Expensive To Hire a Private Investigator?
Business

Is It Expensive To Hire a Private Investigator?

If you’re interested in hiring a private investigator, then the most common question would be “Is it expensive?” Probably the biggest reason why people don’t get involved with a PI is the not knowing factor.

The answer to this question is quite subjective since a PI operates based on different factors. Factors such as the amount of time involved with the case and the type of service are usually two of the biggest contributing ones.

However, we are going to try and tell you whether or not hiring a PI is expensive. 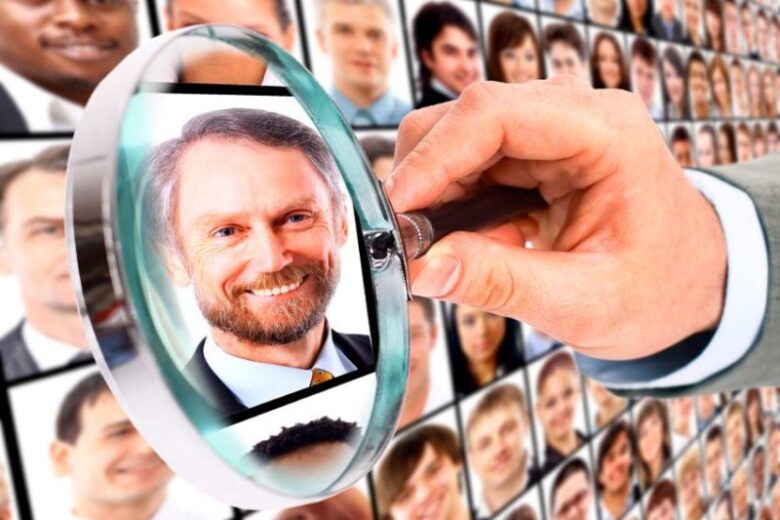 A PI offers a wide range of services, from simple to the most complex. So to understand the costs of hiring a PI, you would need to determine why you need his services. For example, you need to hire a PI to find a missing person. The person might be instantly located by a simple Google search, or the investigation could take months to locate the person.

Some PI’s will charge an upfront fee called a retainer. A retainer is essentially a deposit and the amount varies depending on the agency, the case, and the market. A retainer is not always required, so make sure you enquire in regards to it.

The Type of Pricing 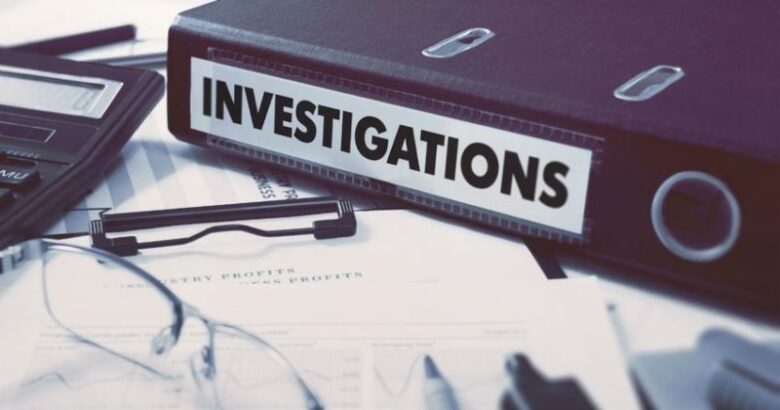 According to ipi-detective.gr, the pricing can be eighter hourly or a flat fee, although most PI’s charge an hourly rate. Luckily for you, hourly rates are usually negotiable so you can be pretty flexible with this one. An hourly rate is usually charged for surveillance services or investigating a cheating spouse. According to various sources from the job market, hourly rates for a PI range anything from $40 to $200 per hour, depending on the agency, case, and the market. 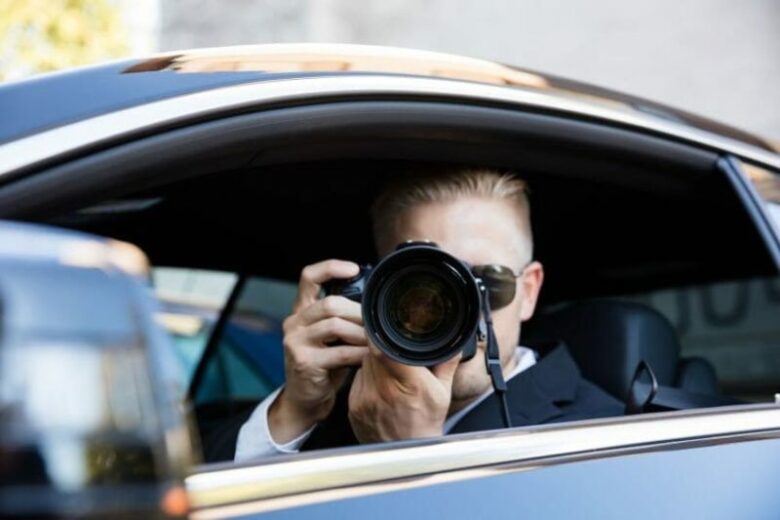 The market factor is very important when it comes to determining the price of hiring a private investigator. Namely, according to a study conducted in 2017, the costs than for hiring a PI were $70 per hour. To compare that, the same study one year later determined that the hourly rate is $50. The geographical location also plays a huge factor since prices tend to be higher in metropolitan areas due to various reasons, some of which include licensing, insurance, transportation, office space, etc. You should also expect prices to be higher in cities where the cost of living is higher such as San Francisco, New York, etc. 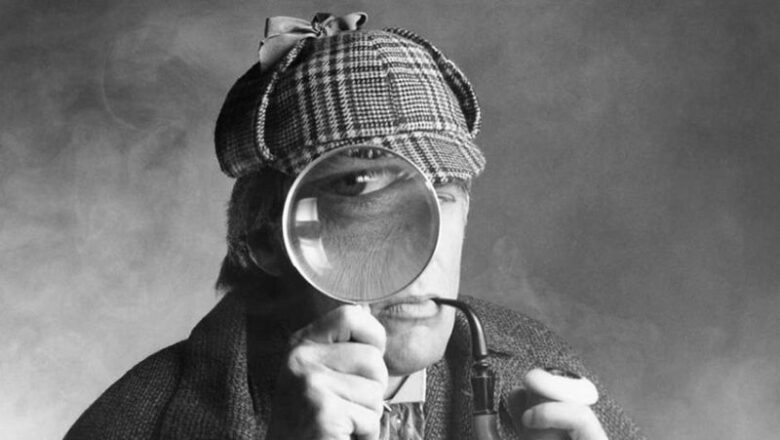 It’s safe to say that you will end up paying more if you choose to hire a more experienced PI. However, in most cases, you will end up with a better job done. Experienced PI’s are people that have had years of work to back them when needed if the person has had a military, government intelligence, or law enforcement career. If the PI has previously worked in any of these branches, he will be more experienced and likely to solve your case faster.

Are Compressed Air Dusters Dangerous, Everything you Need to Know

Follow The Right Site And Recipes For Pregnant Women