After a break that has so far lasted 5 years, Hollywood actress Cameron Diaz, 47, has possibly teased a return to acting. 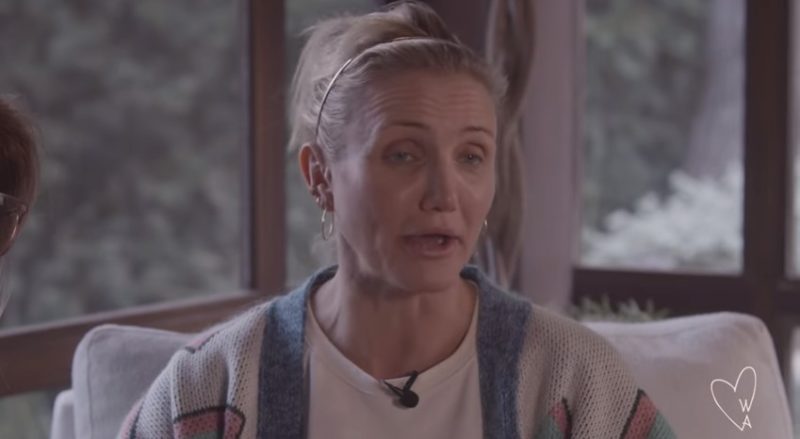 Two years ago, the famous star dramatically confirmed that she was in fact retiring from acting. Now, in an interview with her former makeup artist and friend Gucci Westman, she revealed more.

Filming this feels like ages ago.. I had a blast talking all things makeup with @gucciwestman ? ✨ Link in Bio to view full video.

She said how she was “never going to say never” when a return to the screens is in question, giving hope to her fans that they would soon see her in a brand new role. However, she also said this: “I’m not a person who says never about anything.” 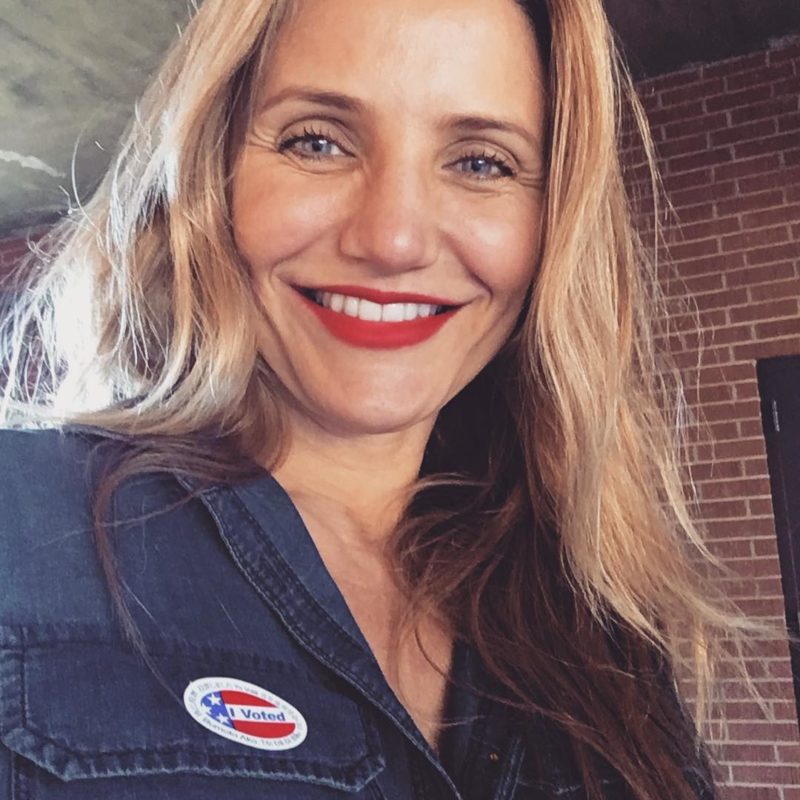 Her latest role was Miss Agatha Hannigan in “Annie” from 2015. She starred alongside Rose Byrne and Jamie Foxx in that one. Since then, she has been spending time at home with her husband Benji Madded. The pair tied the knot in 2014, and they have a baby daughter Raddix.

She spoke about her husband too, saying, “I love being married. The best thing that’s ever happened to me is finding my husband, our partnership, his friendship.” 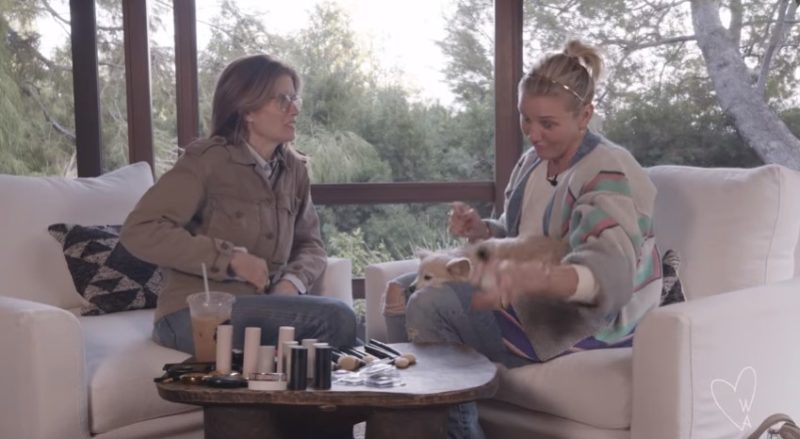 In another recent interview, she spoke more about her family. “It’s nice, and I love a bubble and being in the womb of my home with my husband and cooking.” She herself put it best when she said how she is “having the best time.” In the end, isn’t that what really matters anyway?