The youngest billionaire in the world, Kylie Jenner, is pregnant again with second child, and she shared a cute video from the moments after she found out she was pregnant.

Kylie Jenner and her partner Travis Scott, with whom she is in an on and off relationship, are expecting a baby. The couple already has one child together, a three-year-old girl Stormi. Kylie always spoke openly about the possibility of another pregnancy and that she would like her daughter to have a brother or sister. 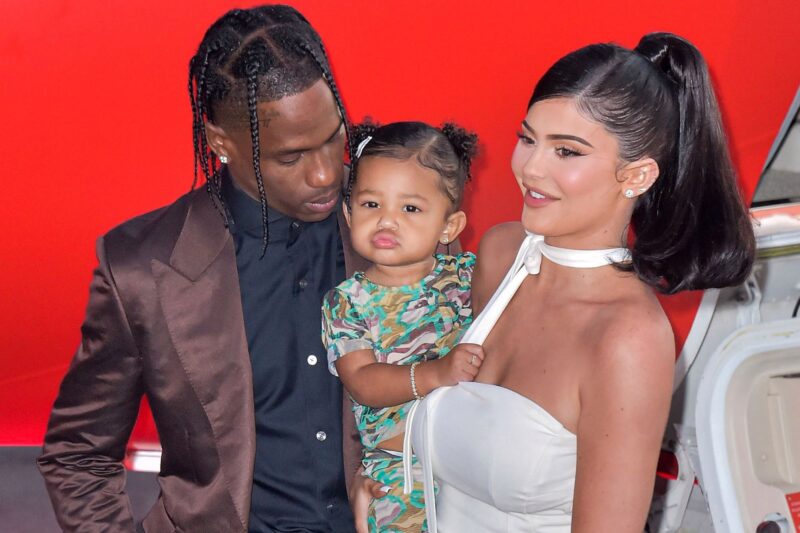 Kylie, who started dating Scott in April 2017, spent her first pregnancy in hiding, announcing Stormi’s arrival after giving birth. She later admitted to Andy Cohen: ‘I have shared so many details from my life in public. I was also very young when I got pregnant, and personally, it was too much for me. I didn’t know how I was going to make it public and deal with everyone’s opinion. I think it was something I had to go through on my own. ‘

Although they briefly went their separate ways, Kylie and Travis remained friends and raised their daughter together. In time, however, they decided to renew the relationship and are now a couple again.

The second pregnancy of the popular influencer has been rumored for some time, and now the news has been confirmed by the young billionaire herself. Kylie and Travis started talking shortly after Stormi’s birth about how they would love to expand the family.

Kylie shared the happy news in a video on her Instagram profile,  but months ago it was justifiably speculated that she was pregnant, and that she was hiding it from the public.

In mid-August, on Kyle’s 24th birthday, there were no photos from the celebration, which were sweeping and luxurious every year, she then published her old pictures, family members and friends congratulated her on her birthday with photos from earlier, which convinced her fans that she was in another condition and to hide it from the public.

The video she posted begins with a recording of a positive pregnancy test, the reactions of her partner, as well as their three-year-old daughter Stormi Webster, and they also recorded the departure and the moment from the ultrasound.

Kylie also showed her pregnant belly, and everything was softened by the moment when little Stormy hugs her mother and kisses her tummy. It is not known whether Kylie is expecting a girl or a boy, or in what month she is pregnant.