Matrix was a state-of-the-art movie back in the day. We can say it was decades ahead of its time. Yes, you can find its flaws if you want, and there were people disliking it from the get-go. But, its influence is undeniable. Lilly and Lana Wachowski made a masterpiece that changed the film industry forever especially if you look at the way it was filmed. The directors had one goal when the original trilogy was made – to be as original as possible can. This move was a success which is proof has this film being relevant even today.

With the fourth piece on the horizon, we have no other than to go down memory lane. In this article, we are going to stroll through what we think are the seven best action sequences in the original trilogy. Tell us if you think we are wrong or that something was missed on our part.

The focus of the Matrix was always the philosophical issues. But, if this is not your cup of tea, you always have the action scenes. In the Revolutions part, the story follows Neo with a constant accent on the fact everything so far led him to the encounter with Agent Smith. By the time the two men faced, the hype was too real, and due to it, the duel was a bit of a letdown. Neo won, as by that time Smith was no longer a match for him. Nonetheless, the scene is epic, and very much anime-like. 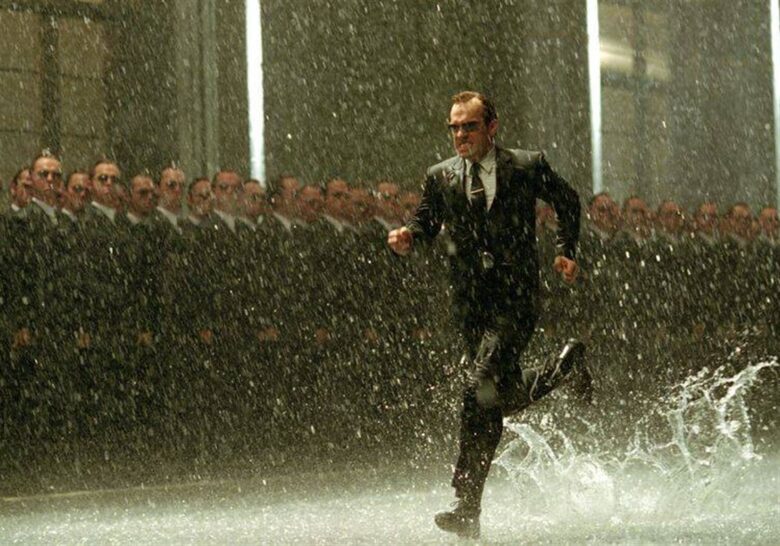 This scene happens early in the movies, so it is not a prolonged one with too much action. What makes it important, and lands it a place on this list is the fact that we get an idea of what Matrix is, and how much will Neo be able to do in the future. Furthermore, it made Morpheus, and Noe immortal characters with a catchy body language which was immortalized with the “come on, I can still take it” hand gesture which was later often used in the trilogy. Of course, the Kung-fun used in the exchange is real, and very much sets the tone for the future fights in the franchise. Of course, we shouldn’t forget the question that popped our heads early on: “ Is that air you’re breathing?” 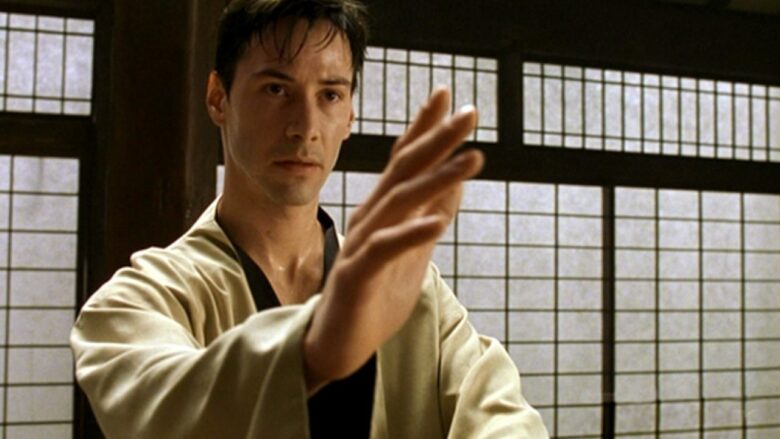 While this scene pales compared to some others, it’s not only about the fight. The whole first movie sets us up for this fight. By now, all of us developed a fear of Agent Smith, and at that time all of us believed Neo should listen to Morpheus and run. For the most part of the movies the appearance of the agent meant one thing for the protagonists – get out of there. But, while Neo is prepared to do the same thing, he has a change of heart, turns around, and faces Smith. This scene was also cool because it was the first time Neo broke the Matrix rules, which by that tie was something reserved solely for the agents of chaos. 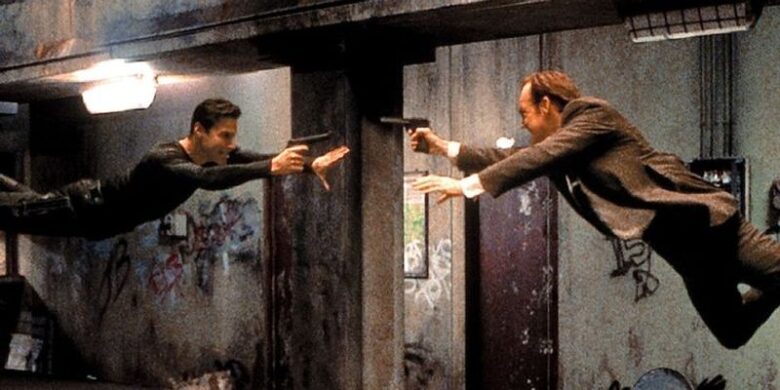 The Rescue of Morpheus

This scene! You probably had no idea what was happening back in the day. It was only 1999, and nothing of a sort was never seen before. The fight and gun sequences in this piece were out of this world. It’s something most directors try to recreate to this day. It is now how things are done. The scene has a lot of guns, as Neo requested, helicopter crashing, and of course, the now-famous bullet stopping. The history of cinema was made with his film, and nothing has changed that even twenty years later. 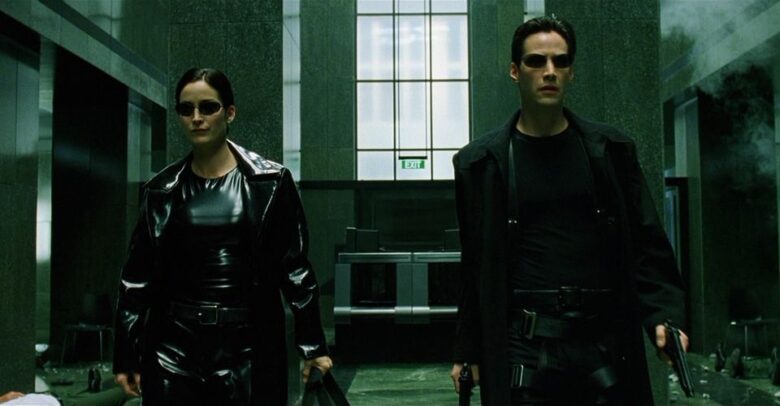 Yes, this was what we’re talking about – top ten anime fights, and it’s not even close. This was the biggest action sequence happening outside of the Matrix and it was truly amazing! By the time this fight occurred, we already developed phobia from two things – the Agents and the Sentinels. When these tentacles robots mad either way thorough we were afraid to the bone and an EMP couldn’t come fast enough. The fear I felt watching this for the first time is here to this day, and it won’t go anytime soon. I can only hope that the Matrix 4 isn’t going to bring it back.

Wachowski sisters are a household name in the film industry. It’s a fact. But, the one man no one remembers is the master behind the scenes – Woo-Ping Yuen. Yes, you know this man, how could one forget. He is tied to such titles as Kill Bill, Crouching Tiger, and the Hidden Dragon. Is preparation and coordination for this scene are outer-worldly. During the filming, everyone involved probably felt they were in a Matrix, but the end product is what the audience deserved and a masterpiece of cinematography and fight scene coordination. It was a moral victory for Neo as he had to run away, but fighting hundreds of Agents is a feat worth mentioning.

The Wachowski sisters are megalomaniacs. As if fighting hundreds of Agents by Neo wasn’t enough of a fight scene they put a scale another inch higher. The Matrix Reloaded was a film never seen before in regard to the effort put into filming this scene. It involved a newly built highway, hundreds of wrecked cars, and a lot of movement by the characters. It took the film crew three months to film this one scene. In the end, it does not disappoint. 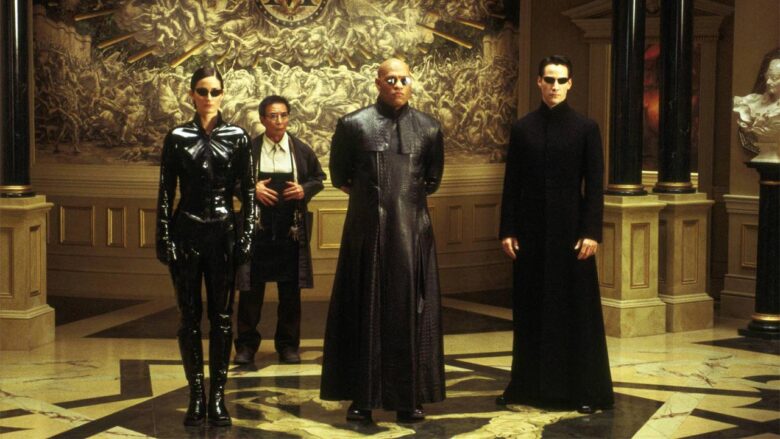