Movies have always influenced the fashion industry. Girls and guys wanted to look like silver screen stars and they did everything to achieve the Hollywood look. Here are some of the most potent movies that changed fashion and marked eras. 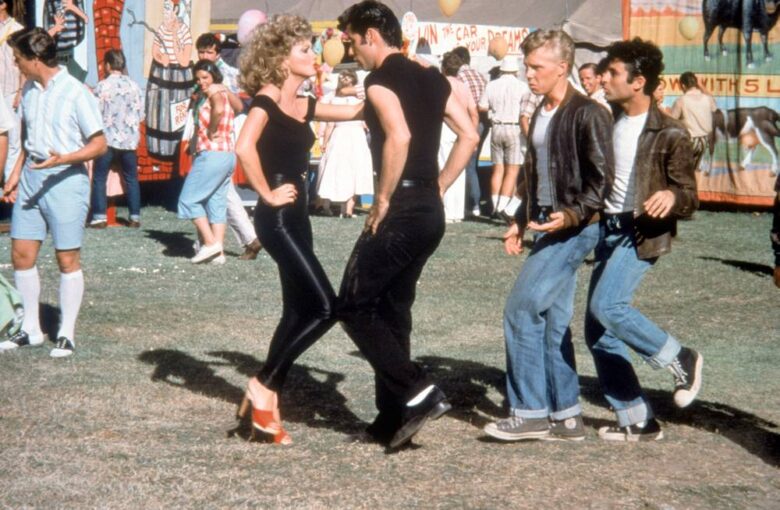 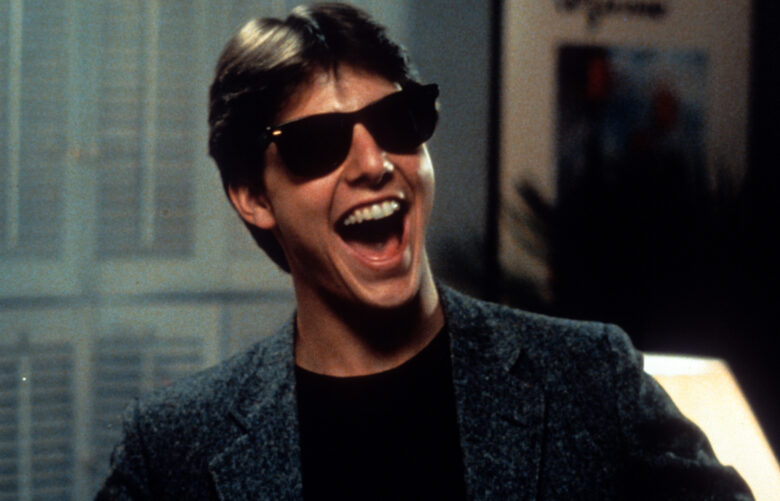 Tom Cruise actually saved Ray-Ban company from sinking and forever disappearing from the market. The shades were popular in the 50s and somewhat in the 60s, but by the 80s people were moving on from classic styles. The comedy was a blockbuster, and Cruise wearing Ray-Bans in many scenes saved the brand. It remains one of the biggest names in the business to this day. 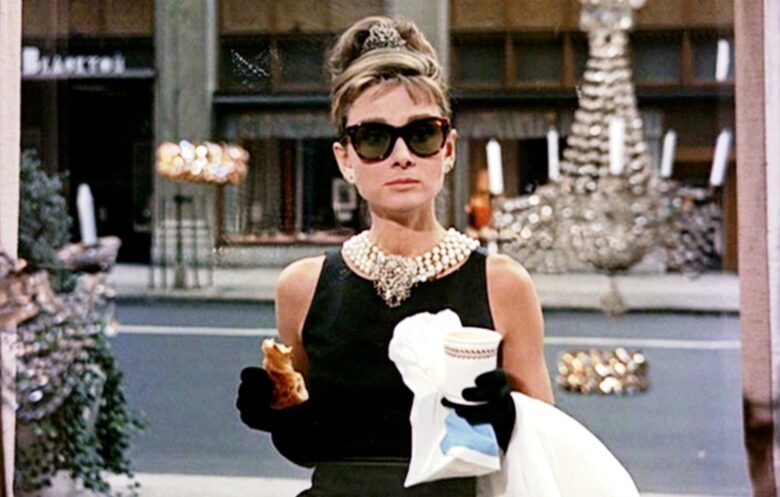 Audrey Hepburn made a little black dress a timeless piece of clothing that every woman has in her wardrobe. However, it wasn’t only the dress that made a breakthrough. Hepburn also immortalized big black shades, blonde streaked hair, the blue jeans and grey sweater look, and the beige trench coat. Basically, everything she wore became iconic. 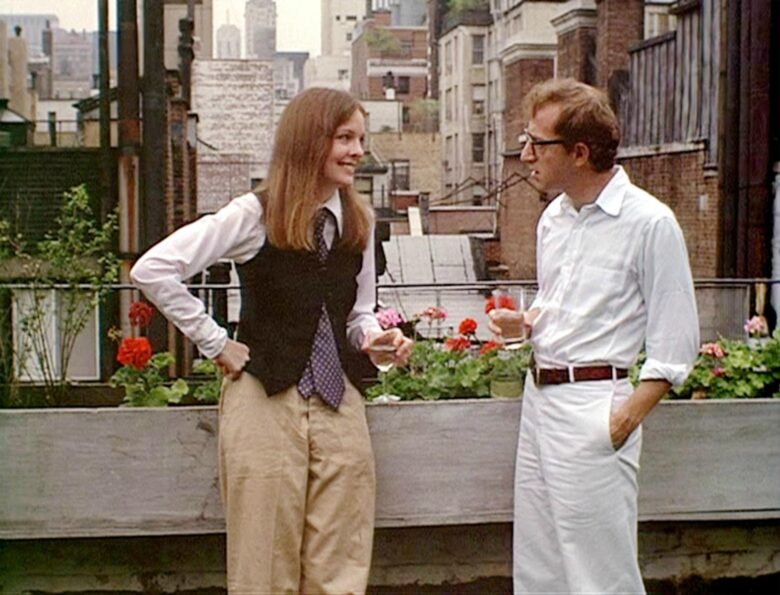 When “Annie Hall” came out in 1977, Diane Keaton became an instant fashion icon. The actress revolutionized women’s look when she introduced the “wear what you want” style. Keaton wore baggy pants, ties, and hats that were exclusively reserved for men in the movies. Since then, gender barriers have ceased to exist. 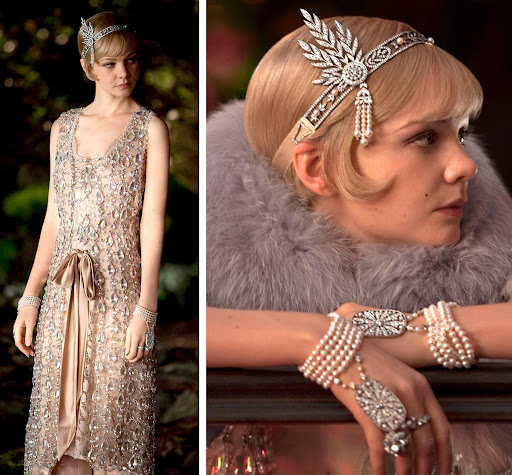 When Baz Luhrmann did a remake in 2013 of the old classic, the fashion of the 1920’s era came alive. Sheer dresses embellished with crystals and chin-short bobs were seen again on the streets. Fashion designers like Marc Jacobs, Tory Burch, Prada, and Ralph Lauren collections were inspired by the jazz era. 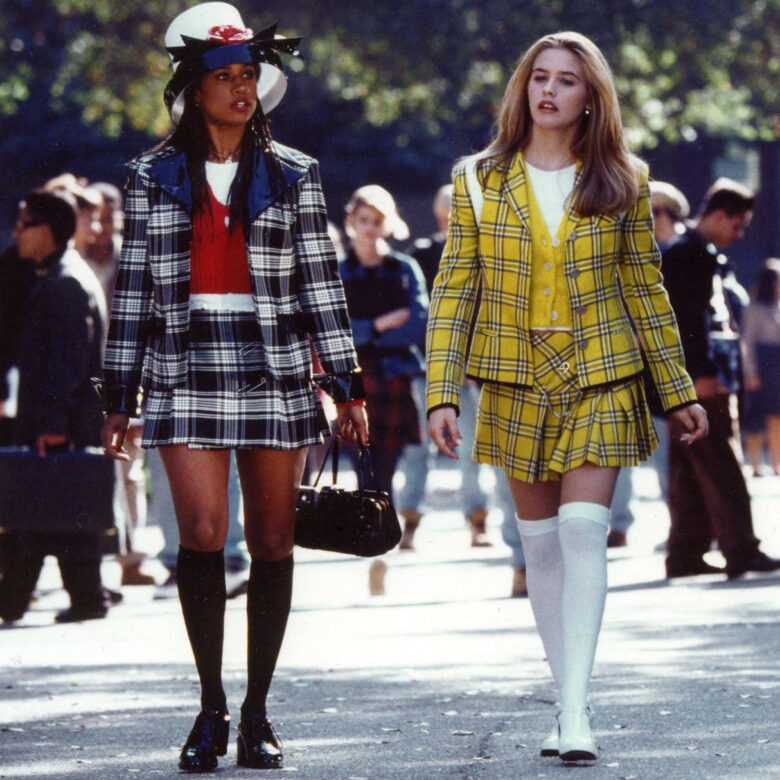 High school drama brought back plaid checkered flared mini skirts and jackets that spread like a wildfire. Every girl had at least one matching super short skirt and a waistcoat in her wardrobe. Thanks to Alicia Silverstone (Cher Horowitz), the trend is still alive today among schoolgirls. 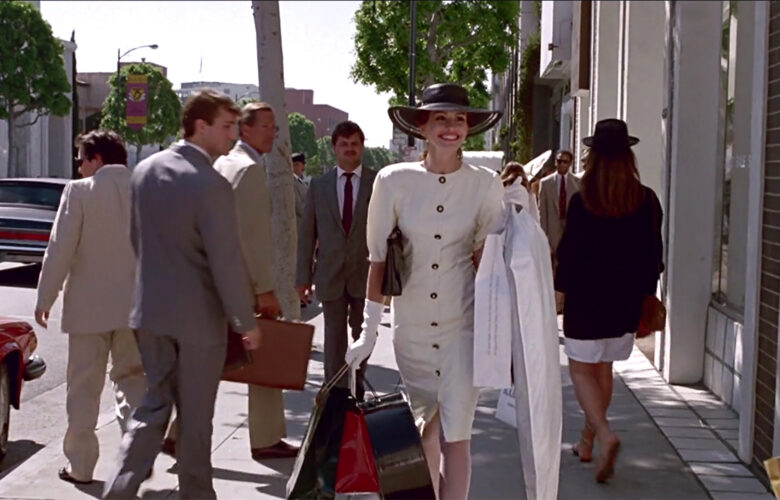 A big part of the movie was based on Vivian Wards’ (Julia Roberts) transformation into a glamorous woman. So, naturally, fashion statements were hidden in the details in many scenes. Still, who can forget Vivian’s triumphant walk down the Rodeo Dr in white, shoulder pads dress, in a huge sun hat? It brought back below the knee pencil skirts and stylish oversized hats front and center.

Rebel Without A Cause 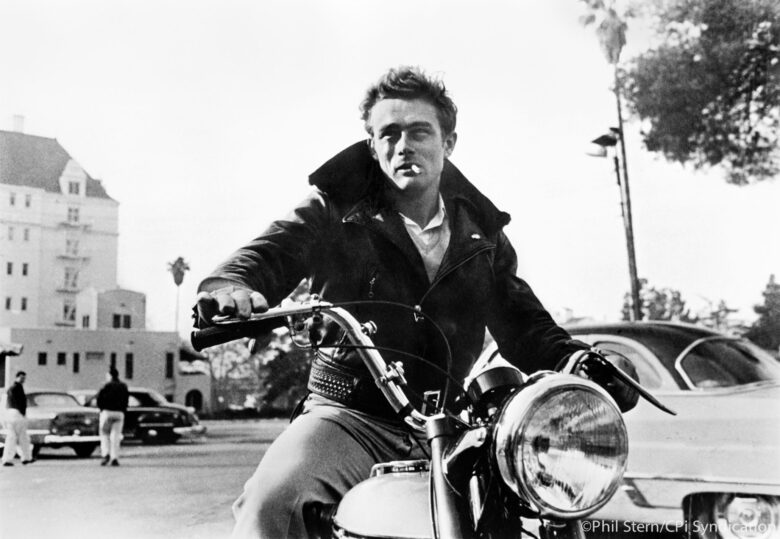 A black leather jacket, white T-shirt, and light blue jeans are a synonym for James Dean. He was the epitome of a cool guy, the one every girl wants to be with, and every guy wants to be him. High school kids started wearing nothing but Leather jackets on plain shirts. Even though this style was introduced by Marlon Brando a few years prior, it was Dean who made it a fashion statement. Marilyn Monroe was a fashion icon that epitomize the golden years of Hollywood. Is there anyone not familiar with the subway grate scene with Marilyn in a white dress trying to hold it down? Eighty years later and Monroe is still an inspiration to make-up artists, fashion designers, and actresses. 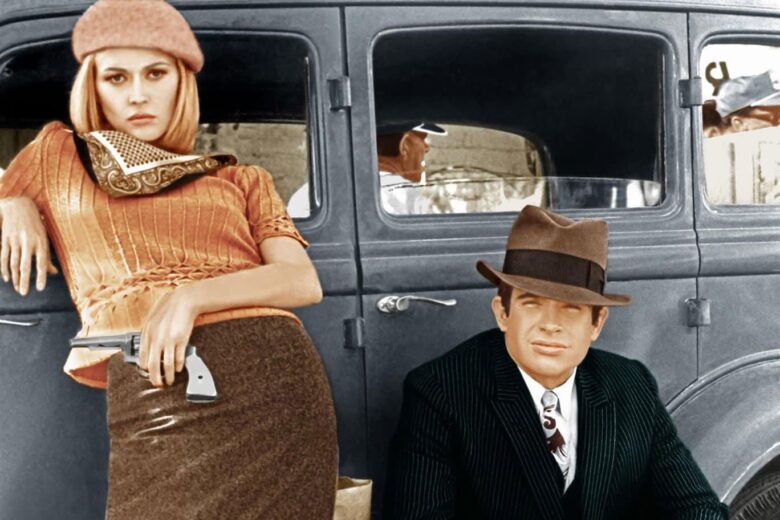 The movie was released in 1967 – the time of short skirts and platform leather boots. However, Faye Dunaway brought back a more timid style with midi dresses, sweaters, and of course, berets. Theadora Van Runkle, a self-taught designer, was behind new fashion trends that got her an Oscar nomination.