Home Celebrities Top 5 Bizarre Kardashians Moments: The Shocking Acts of the Sisters That Have Appalled the World
Celebrities

Top 5 Bizarre Kardashians Moments: The Shocking Acts of the Sisters That Have Appalled the World

The Kardashian sisters Kim, 39, Khloé, 35, and Kourtney, 40, are always under the watchful eye of the “Keeping Up with the Kardashians” cameras, and many times, they have done something completely crazy, as evidenced by numerous videos.

The sisters agreed to be recorded for 24 hours every day and, on one occasion, they stated that they had decided to present themselves in public and in front of cameras exactly as they really are. 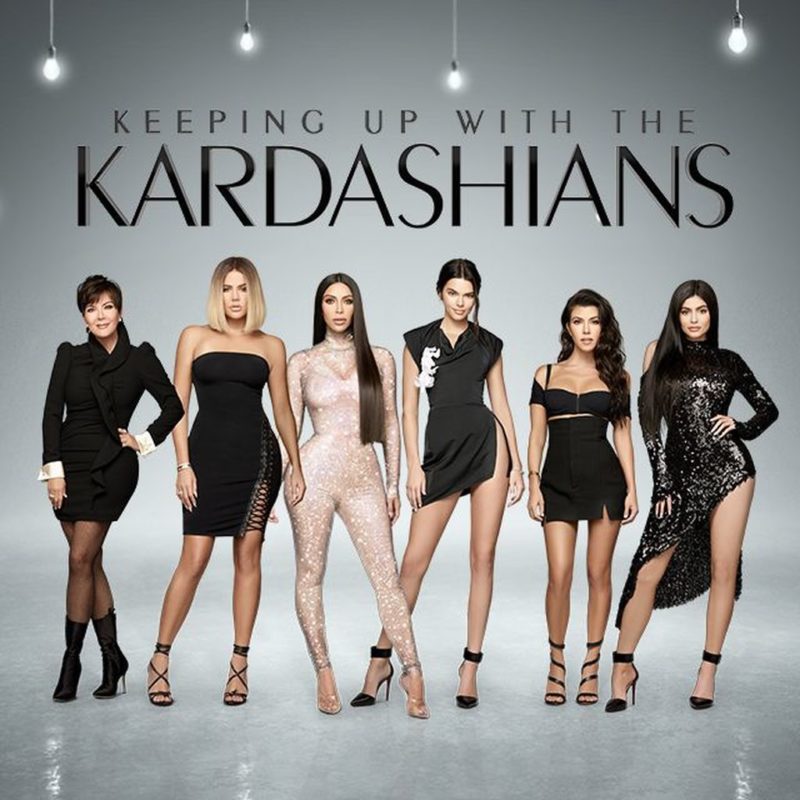 Here is the list of the top five crazy things that happened in front of cameras in the “Keeping up with Kardashians” reality show.

5. Kourtney with her ex-boyfriend and his girlfriend on vacation

Kourtney Kardashian went on vacation in Mexico with her ex-boyfriend Scott Disick and his girlfriend Sofia Richie. The oldest Kardashian sister and Disick have three children together, who were also on this trip. 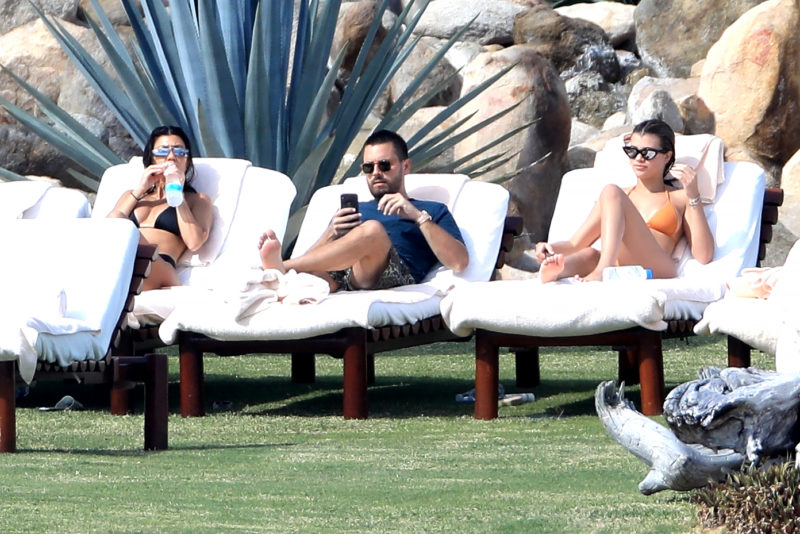 Although they spend time together because of the children, the Kardashian family did not like the trio traveling on a joint vacation, claiming that one of them would eventually get hurt.

4. The Kardashian sisters follow and spy on each other

Wherever they appear, someone spots them, take pictures, and even record them, but the Kardashian sisters love to follow each other to find out firsthand what is really going on. 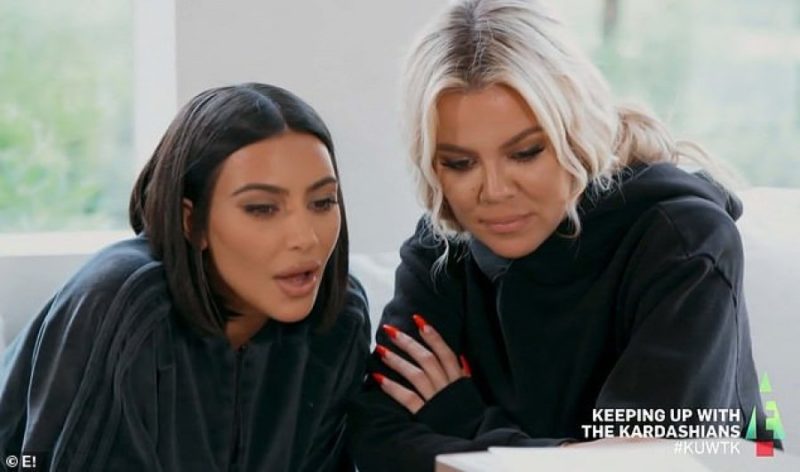 A few years ago, Kim and Kourtney followed Khloé in a night out to see who she was dating. After Khloé split from her husband, basketball player Lamar Odom, the sisters worried about Khloé and then decided to follow her to the club in a car, but Khloe soon noticed them.

Recently, Kim and Khloé have been following Kourtney, as she seemed to sisters a bit mysterious. Supposedly, the eldest sister was seeing someone, and since she didn’t want to reveal too many details about her life, the rest of the Kardashian clan felt offended.

They noticed a hickey on Kourtney’s neck, and a few days later, the sisters decided to follow her in an unknown direction. Kourtney went into the private yard, and her sisters came in behind her. However, Kourtney was in a business meeting, and when she spotted her sisters, she angrily left the house.

3. Bruce Jenner became Caitlyn Jenner, and the family didn’t accept him at first

The stepfather of the Kardashians, former Olympic champion Bruce Jenner, changed gender and became Caitlyn. He stated shortly after his divorce from Kris Jenner that he felt like a woman in a man’s body and that he had begun the transition process. 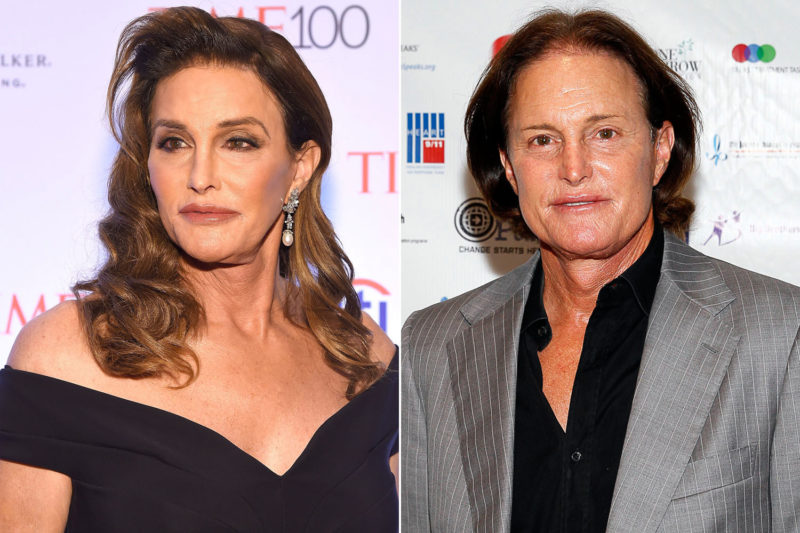 “I am me! A person. I’m not detained in anyone’s body. My brain is much more female than male. In every way, I’m a woman. People don’t understand it, and they see me as a macho man, but my heart and soul and everything I do in life is my feminine side. I’m not genetically born that way. I still have all the male “parts,” but that doesn’t change the fact that I’m a woman”, Bruce said at the time.

Read Also: Caitlyn Jenner is on the Verge of a Nervous Breakdown in the Australian Jungle

The family had a hard time coping with his decision, which they initially could not accept. Caitlyn and Khloé have not spoken since, and there was an embarrassing situation when her daughter, Kendall Jenner, forbade Bruce from appearing in the Victoria show, which Kendall was attending so that all attention would not be directed on him.

Caitlyn is now marrying a woman who also changed her gender and is 47 years younger than her.

* Read more on the next page ➡️

Sienna Miller Is Looking for a Girlfriend for Bradley Cooper? Is This Really True?

Cardi B Reveals What Will Happen to Offset If He Cheats Her Again!