Caitlyn Jenner, 70, Kendall and Kyle’s father and Chris Jenner’s ex-husband, who changed gender in 2015, has become part of Australia’s new reality show ‘I’m A Celebrity … Get Me Out of Here’. 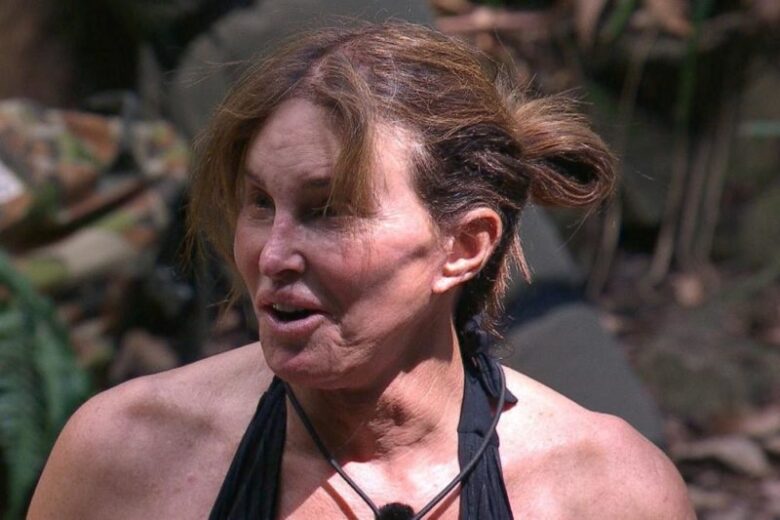 Caitlyn had to move to the Australian jungle, but she almost left the show after only 24 hours. Although she has been in front of the camera for years because of the “Keeping Up with the Kardashians” reality, Caitlyn is not coping well with wildlife and other contestants in the new reality show. It is rumored that the producers paid her a tremendous amount of money to enter the show.

Read also: Caitlyn Jenner is Switching Continents for a Hefty Amount of Money

Jenner spent the morning in tears while the other contestants slept, and then she was the first one to test an improvised shower. The TV star was wearing a black bikini. 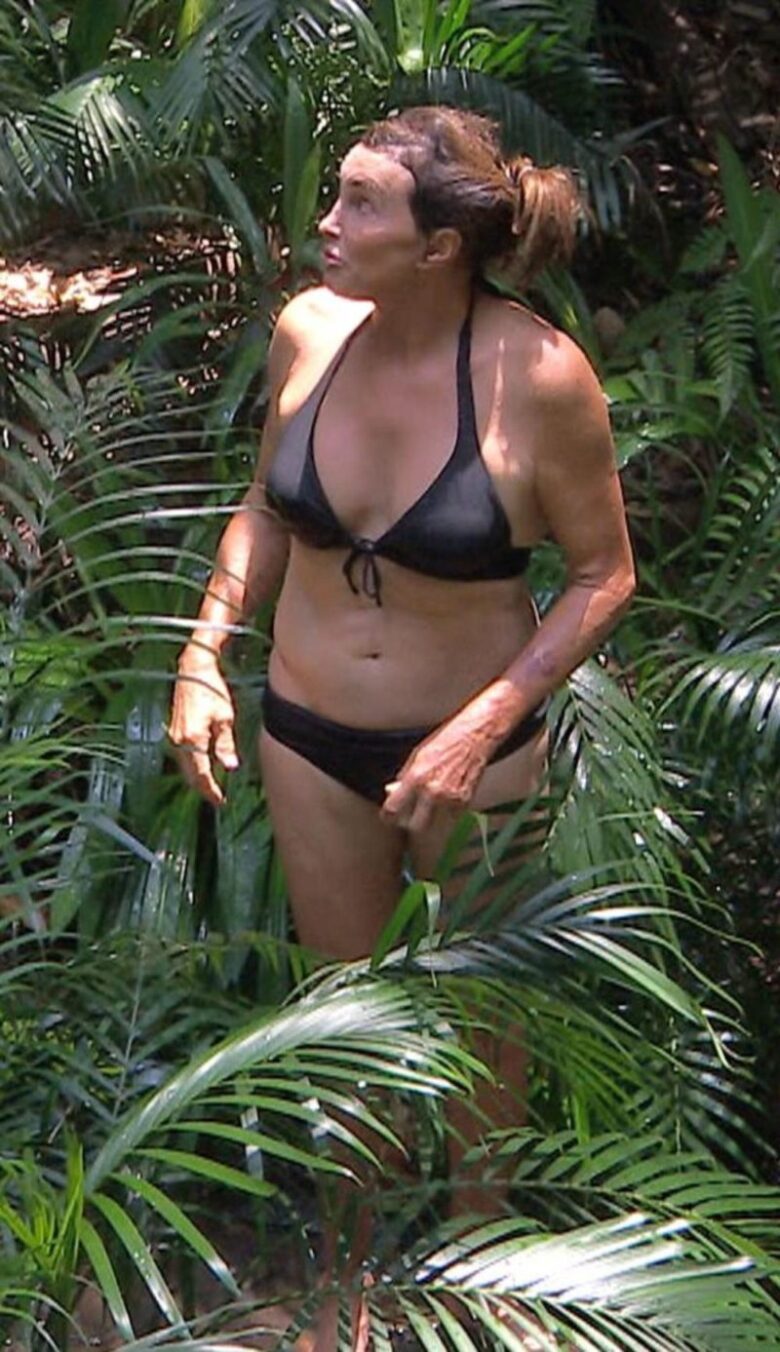 “I’m not feeling well here. My head hurts. I’m 70 years old now. Is being in here the right way to use my time, should I be home with my kids, playing with the grandchildren?”, Jenner asked herself.

The last show Caitlyn recorded was with her ex-wife, 64-years-old Chris Jenner, and other family members. Much has changed since then, including her relationship with her family.

Caitlyn Jenner has reportedly agreed to participate in an Australian reality show, only to get out of the U.S., in which she has not been feeling well lately. She believes that too many people are condemning her for her actions.