NFL is a rough business. While most players are athletes at their peak, injuries can derail even the strongest. Today, New York Jets are in a pinch following a season injury to their defensive end Carl Lawson.

What this means for the NY franchise is that they’re in a hunt for a premium pass rusher who can replace Lawson. This could prove an issue, because, while Carl is not on the roster for the season, he’s still on the books. Jets just cashed out $54 million on a three-year deal for his services. With a new coach in Robert Saleh, there was hope that Lawson would become one of the premium DEs in the NFL. While he can still be one, is something we’ll know next year. 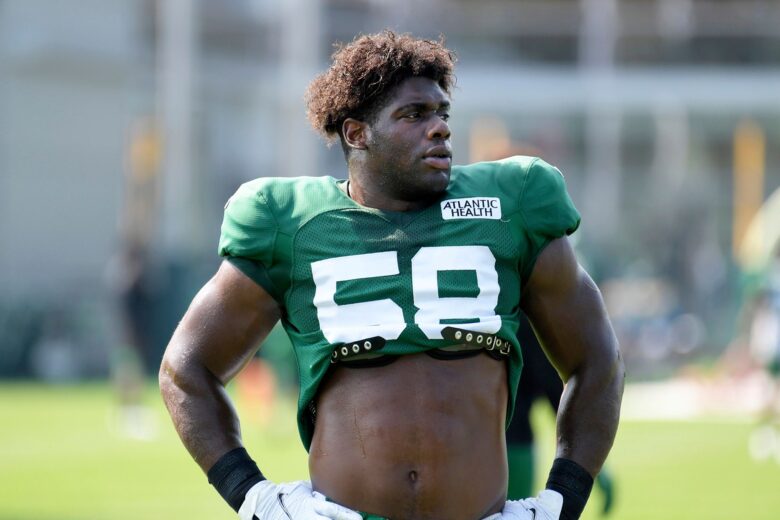 A ruptured Achilles put an end to whatever the Jets and Lawson were planning, and they now have other plans. While the former Bengal is going to focus on recovery, his new team will be on the market looking for his replacement. New York Jets are already looking for possible targets, and in our opinion, these are the top three at their disposal if they’re willing to pay the price.

This is the hardest attainable target, but it would be a coup for the Jets if they manage to pull it off. Jones is one of the premium pass rushers in the NFL, but his life isn’t ideal in Arizona following a stop in contract talks. Chandler already asked to be traded if his demands aren’t met by the Cardinals. He used to play in the AF East for New England Patriots, so a move to Jets wouldn’t be too unfamiliar.

He spent most of 2022 on the sidelines due to a biceps injury, but he’s ready to go all out in 2022, but on his terms. As of now, Jones has 61 career sacks playing for Arizona Cardinals which shows more than enough about his ability to rush the passer. At the moment the price for Jones would be in the region of two future draft picks, which Jets could easily offer. We’re just not sure would be enough to satisfy the Cardinals. 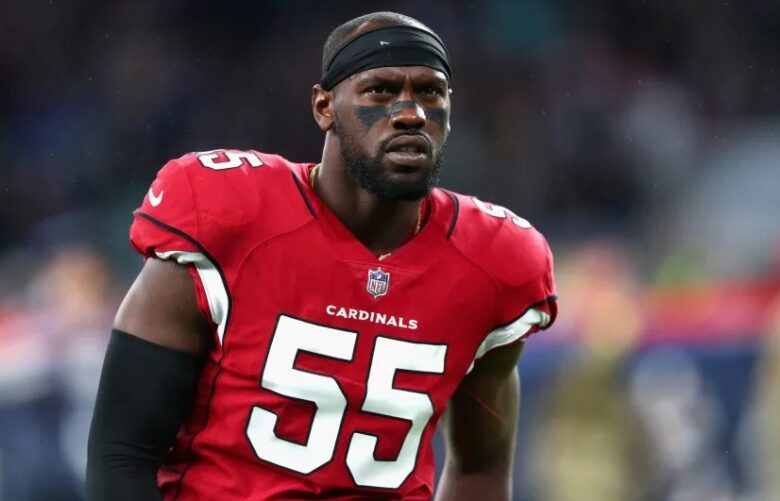 Considering that Jets are in a pinch with time, they could turn their attention to a familiar face. Their general manager Joe Douglas is associated with the Philadelphia Eagles, and they could pull in Derek Barnett without too much scouting. At the moment, it would be an ideal time to lure Barnett. He would have a starting role with the NY franchise, and with him, in a contract year, it could be everything all parties could seek.

The Eagles are in a rebuild and their defense would remain strong even without Derek. Barnett was the 14th pick in 2017, and so far he was a solid contributor. Last year ended for him with six sacks, 32 pressures, and 17 QB hurries. It is estimated that this player could be landed for a fourth or even fifth-round pick in the next year’s draft. Eagles and Jets will hold a joint practice in the coming days, which could see one player changing shirts. 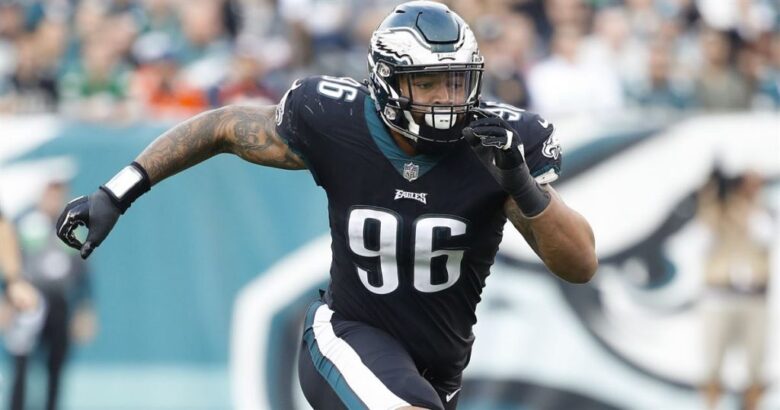 This is the easiest target of the three, but he comes with the biggest price tag. Not in the terms of compensation, but contract-wise. Chicago bears handed out a five-year $70 million contract to Quinn and they’ve been regretting it ever since. He hasn’t paid back even a dime, but he just isn’t a fit in Chicago. Robert is 31-years old, and he could be looking for a fresh start after two sacks and 15 quarterback hurries last year.

The last good season for Quinn was in 2019 when he recorded 11.5 sacks for Dallas Cowboys. He was solid before that amassing 27 QB hits and 15 sacks for Dolphins and Rams in 1007-2018 seasons. The price for Robert would be a day three selection next year, with bears eating some of his salary which stands at $11.5 million for this year. This would be a move that could benefit both sides, considering their needs. 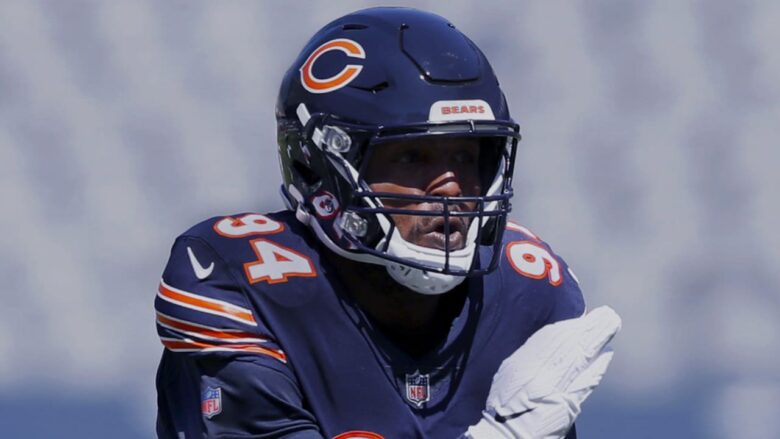 Kanye West Strikes Again With Yet Another Mad Move