In a fairy tale move, the Portuguese ace Cristiano Ronaldo is re-joining his former club Manchester United. MAN UTD submitted a 25 million euros bid for the forward, which Juventus open-handedly accepted. Ronaldo was unhappy with the treatment he received from the Old Lady, while the Italian giants were unhappy paying his extreme wages.

Cristiano’s agent Jorge Mendes is close to agreeing on the personal terms for his clients, while United already announced his arrival, which will be imminent after receiving a visa, medical, and agreement on the new contract. The MAN UTD arch-rivals, MAN City were close to signing the five-time Balon d’Or winner, until they pulled out in the last minute. Ole Gunnar Solskjaer, the head coach of United hinted at the deal after saying: “Ronaldo knows we’re here.” 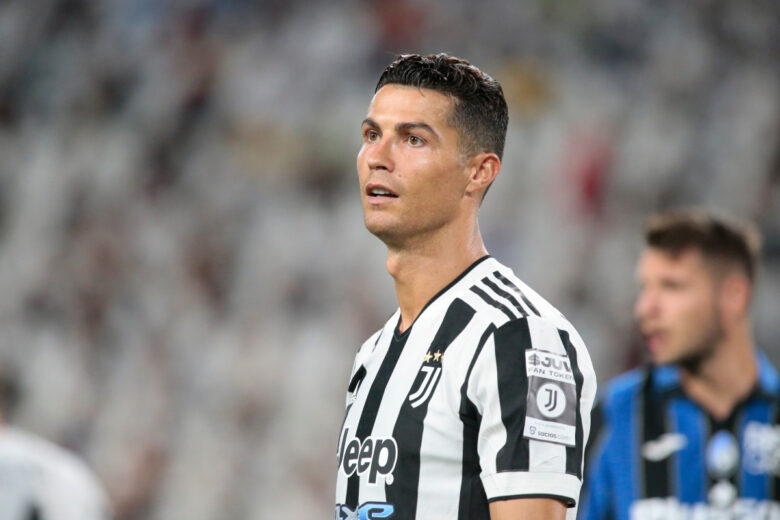 Ronaldo’s future was up in the air for a while now, after his relationship with Juventus broke apart. The Turin giants hired Massimiliano Allegri to be the head coach once again. Allegri famously left Juve after a rift with the club’s management after being unhappy with their purchase of Ronaldo for 100 million euros. While this move was wise from a commercial standpoint, on the field Cristiano failed to be the difference-maker for Juventus in the Champions League. This was the sole reason why he was hired in the first place.

After Allegri return, it was apparent that Ronaldo could be on the move. After PSG announced Messi all talk about his transfer disappeared, as the Paris outfit was the only one able to afford the Portuguese wages. The City was in the conversation after a bit, once Cristiano asked for a transfer. Now, the move to his first love Manchester United seems to be imminent. The news was confirmed by Allegri himself: “Cristiano Ronaldo told me yesterday that he wants to LEAVE Juventus immediately. It’s true and confirmed. This is why he wasn’t training today and he’s not available for tomorrow’s match vs Empoli.” 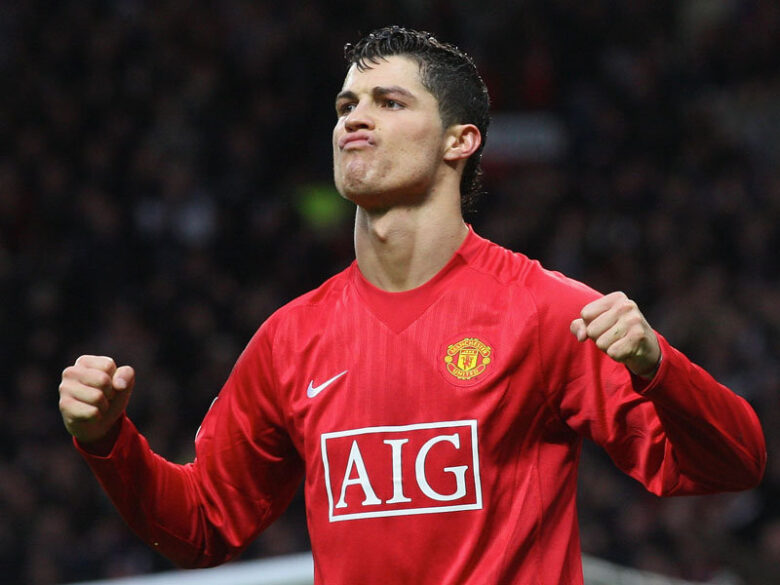 While he would be closer to the Champions League glory with Manchester City, the blue team from Manchester has a different transfer policy. Ronaldo was deemed too old and too expensive for the project City has in mind. After all, they parted with their legendary player Sergio Aguero, who is a few years younger than Ronaldo. That something was wrong in the black-and-white side of Turin was clear last Sunday when Ronaldo started the game vs. Udinese from the bench. He managed to score a late winner, which was overturned after VAR intervention. Unfortunately, his last goal for Juventus was going to be a disallowed one.

Max Allegri accepted this move with head held high as he said: “Cristiano did a lot for this club, he’s a great champion, I wish him all the luck in the world wherever he will play. He is only to be thanked for what he did for Juventus. I’m absolutely not disappointed because Cristiano took his own decision. He was here for three years, he gave his contribution, he put himself at Juventus’ disposal, and now he’s leaving and life goes on.”

Juventus squad was already informed about Ronaldo’s departure as he spent the Friday morning saying goodbye to his teammates. His future now lies in the north of the continent, as he embarks on a new adventure. The Portuguese already departed Turin, as he headed to Lisbon from where he’ll wait for the development regarding his transfer to United.

Mission Impossible For Tom Cruise to Return His Stolen BMW