Top 10 Formula 1 Racers That Have Better Cars Than Skills

All Formula One championship fans know that drivers need to be extremely skilled if they want to achieve outstanding results and win titles. There are some other factors that are very important. For example, you need to have a great team that will support you, amazing talent, but also a great car.

Simply, Formula 1 has a very long tradition and history, as many as 68 seasons have passed since 1950 when this most interesting and certainly the highest quality racing competition was established, and the 69th season is ongoing. There is no doubt that the quality and performance of the car has improved significantly over the decades and that this greatly affects the quality of the drive.

However, there are high-end cars as well as top drivers. The winning combination is when you have both, and that guarantees wins and trophies. Also, there are situations where a skilled driver gets the most out of his car and achieves incredible success even though the competition has better machines. But the biggest problem is when a car’s performance exceeds that of its driver.

It’s just not good, because the driver has to get the most out of his car with his skills. However, situations like this have been happening in the history of Formula One, and we decided to introduce some of these drivers to you. Well, if you’re ready, let’s get started. 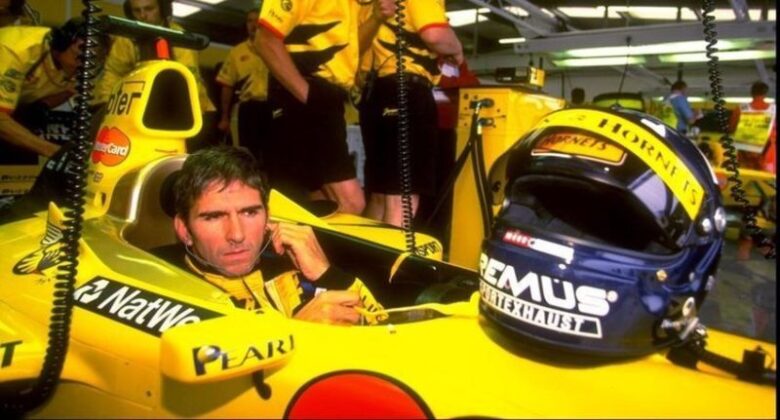 Honestly, the 1996 season was marked by the triumph of Damon Hill. Although the competition was significantly stronger when it came to drivers, their cars simply couldn’t match the incredible Damon Hill’s car constructed by Williams designers.

However, the car was the best thing they had on the team because even though he won the championship, Hill was not amazing at all. The fact that he brought the title to Williams but also left Michael Schumacher 20 points behind in third place was not enough to save him a place on the British racing team. 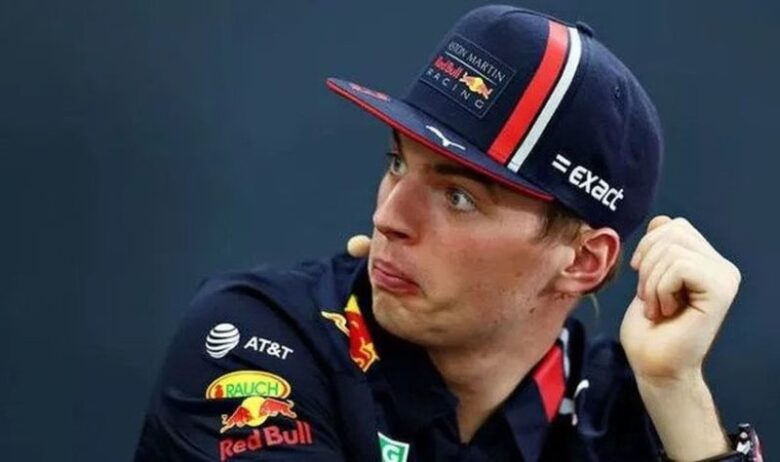 Max Verstappen is a guy currently competing in the Formula One championship. Although he began his racing career as a 17-year-old, he showed that he had enough talent but needed a lot of practice and work to improve his driving skills. There is no doubt that if he tries hard, one day, he will become a true champion.

However, why we put him on the list. He is simply too young and inexperienced, which is perfectly illustrated by the fact that he has destroyed more cars than anyone in recent seasons. If he wants to win the title, Max has to work hard to keep a great Red Bull car on track during the race. Juan Pablo Montoya had a similar case with his car as the young Verstappen. It’s just that he’s one of the best Colombian drivers to ever appear in a Formula One championship. However, when he was behind the wheel on the track, he just couldn’t keep the car on the track. His inexperience cost him the first season not to finish as many as 11 races out of the 17 raced that season. 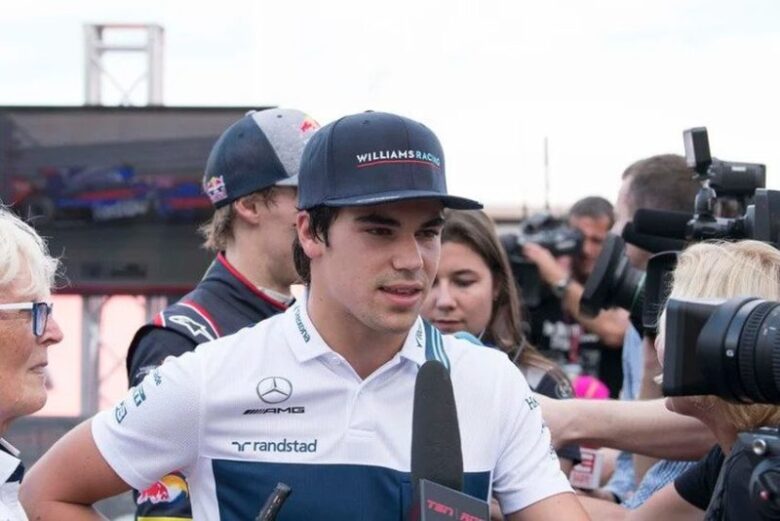 Unfortunately, Lance Stroll is another in a series of riders who just don’t have enough experience to fight on the circuit in the right way. The fact is that his Canadian billionaire father Lawrence Stroll owns shares of the Point Racing team and can make him a personal race track, but this guy has to train a lot because money can’t buy skills.

Although he was brilliant in the Formula 3 European championships and won the title, Lance Stroll just wasn’t enough experienced to compete in the Formula 1 championship. However, he has plenty of time to improve his ride and may one day become a champion. 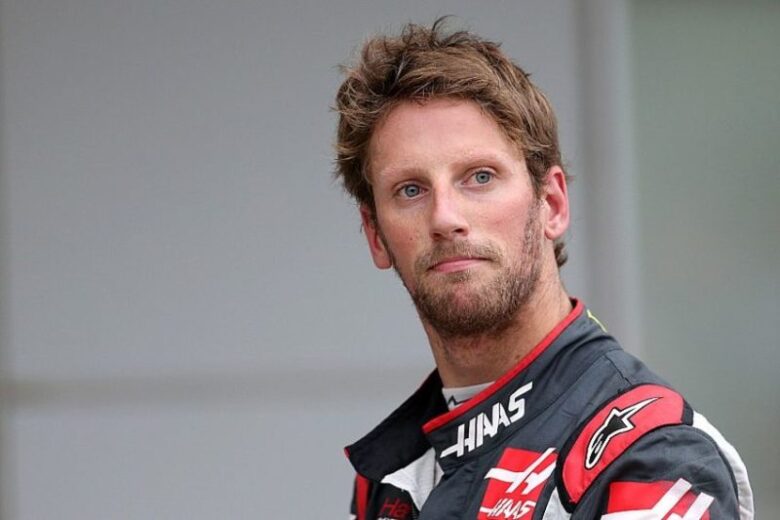 When it comes to Romain Grosjean, he is not inexperienced, but it looks like this Haas racing team driver simply lacks the skills or the talent. In the current standings, Grosjean is the last without a single point. We believe it is too late for him to improve his driving now as he is 33 years old, but in any case, the cars he drove were great, so this is definitely not the reason for the poor results. He even managed to become one of the racers most socially targeted by social network users because of his poor driving show.

Gerhard Berger has competed for big teams such as Scuderia Ferrari throughout his career. However, he never managed to record a significant result during the 1990s when he competed in the competition with some of the biggest names in the history of this world’s most interesting racing championship.

Still, he achieved some life achievements because he was a very good friend with the legendary Ayrton Senna. The two have become great friends over several seasons in Formula One, and some of their pranks are still funny today. 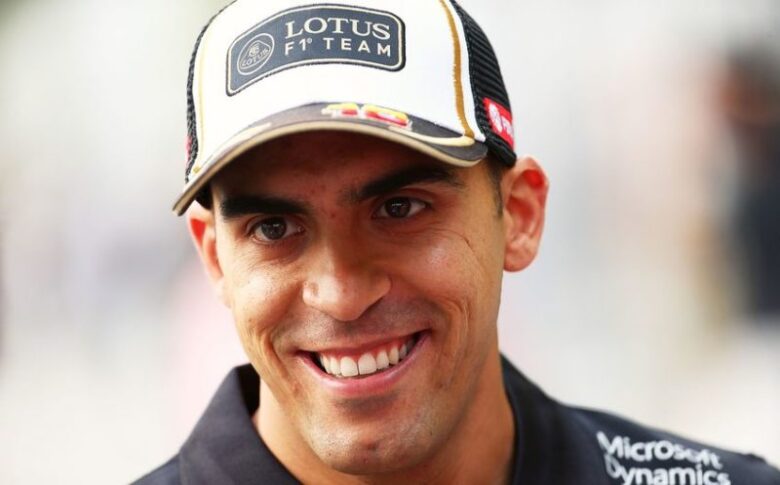 If you thought Romain Grosjean was the worst competitor to ever show up, believe us, this is not true. Pastor Maldonado is the person who was behind Grosjean who was his teammate, during one season. Still, at the beginning of his career, Maldonado really seemed like he might be the new Latin American racing star.

Unfortunately, this did not happen because he was a bad driver. The cars he drove were excellent and competitive for higher positions in the general standings, but Maldonado never managed to get a result worth mentioning. 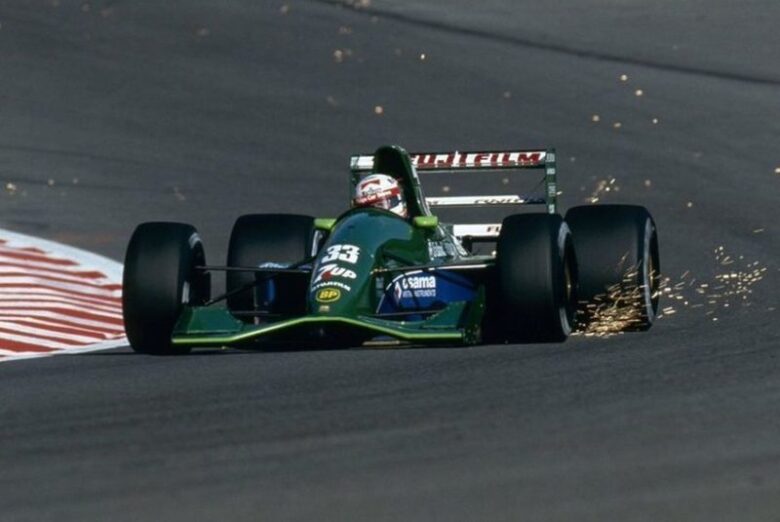 Believe it or not, there is a man on our list who holds the records in the Formula One championship. Andrea De Cesaris was one of the racers on the circuit for 15 seasons, but he failed to do anything that we could consider as success. In contrast, for 15 seasons he failed to record a single win even though he drove solid cars.

To make matters worse, De Cesaris holds the record for the most unfinished races. As you know, to win something, you have to finish the race. However, this guy had to give up the race 148 times for various reasons. But even though he did not record the win, he still has this infamous record with his name that hardly anyone can break. 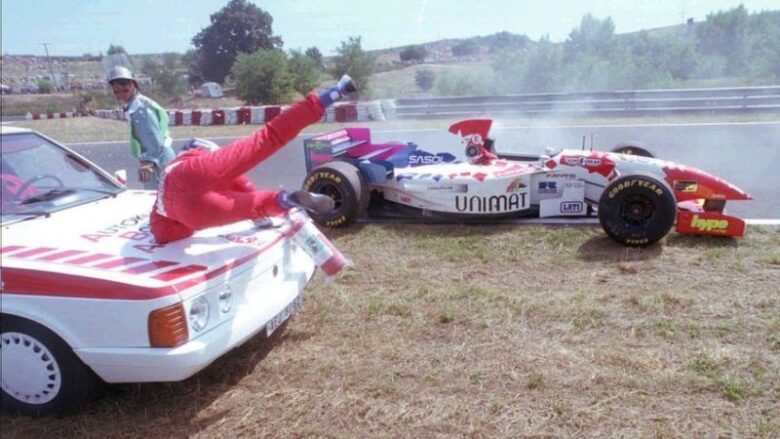 One of the weirdest situations that have happened in Formula 1 history is when Taki Inoue, a Japanese driver, became part of the Footwork Heart racing team. Just a season before, he was a driver for the MTV Simtek Ford team in just one race that he couldn’t even finish it. So, what made the people at Footwork Heart hire him?

To make matters worse, this racer failed to make anything worth mentioning and out of the 17 races on the program that season, Inoue managed to finish only 5. Of course, after a desperate Formula One debut, he was fired and he never returned to the championship as part of any of the teams. 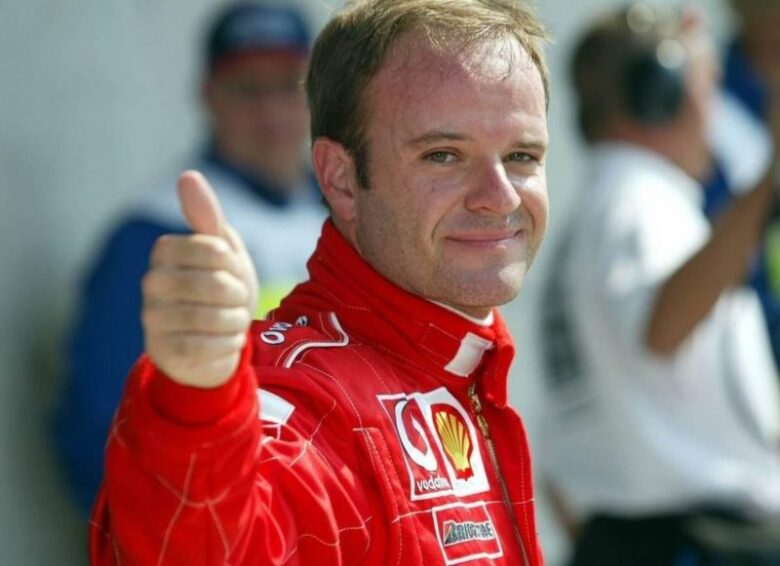 Believe it or not, Rubens Barrichello is a Formula 1 racer who has raced the most in the history of the sport. The guy originally from Brazil was the new hope of this South American country, was to justify his homeland’s reputation as a country with fantastic F1 champions.

Among his predecessors were several major champions who made history among the biggest names in the racing sport. However, Barrichello was not one of them even though he had been part of the F1 championship for a very long time. Even the best car that dominated the competition wasn’t enough for Barrichello to win.

The Best 3 Wolf Anime of All Time