Home Celebrities Do You Remember Malcolm in the Middle? Frankie Muniz Doesn’t
Celebrities

Remember the ingenious Malcolm, a naughty kid from a crazy family who entertained viewers around the world in the early 2000s? The actor Frankie Muniz who played the role of the most intelligent member of the famous family, was the biggest child star of his time. 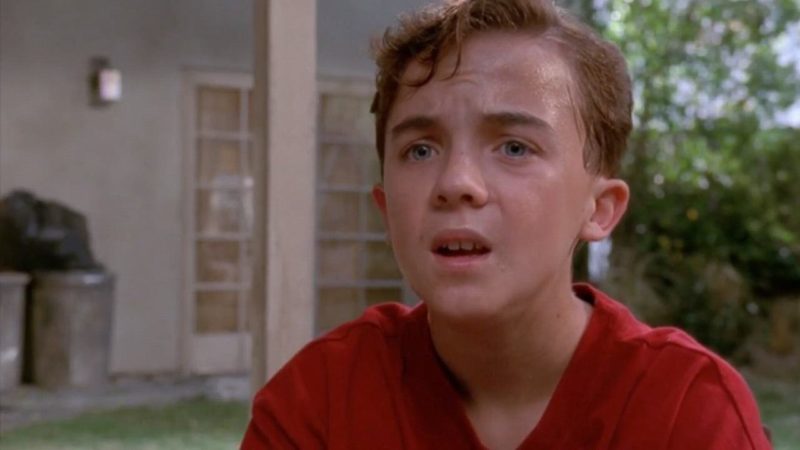 The sitcom “Malcolm in the Middle” ran for seven seasons, and during the show, Muniz has become a teenager. At the time, he was at the height of his fame, but he then decided to leave Hollywood and start a new career.

In 2008, Frankie announced that he was retiring from acting and that he would *pursue an open-wheel racing career. Thus, soon Frankie became a professional driver of the formula, but without much success. His journey through professional sports quickly came to an end. After that, Frankie also tried to become a musician. For two years, he was a drummer in the band “Kingsfoil.”

The star of the movies “Big Fat Liar” and “Agent Cody Banks” today suffer from severe memory loss and can’t remember most of his famous roles.

Muniz has suffered from nine concussions in his life, and in 2012 he had the first of two ischemic attacks, known as mini-strokes that occur when organs do not receive enough oxygen. Later was revealed that he suffered at least 15 such strokes that did not manifest as severely as the two major attacks he experienced. 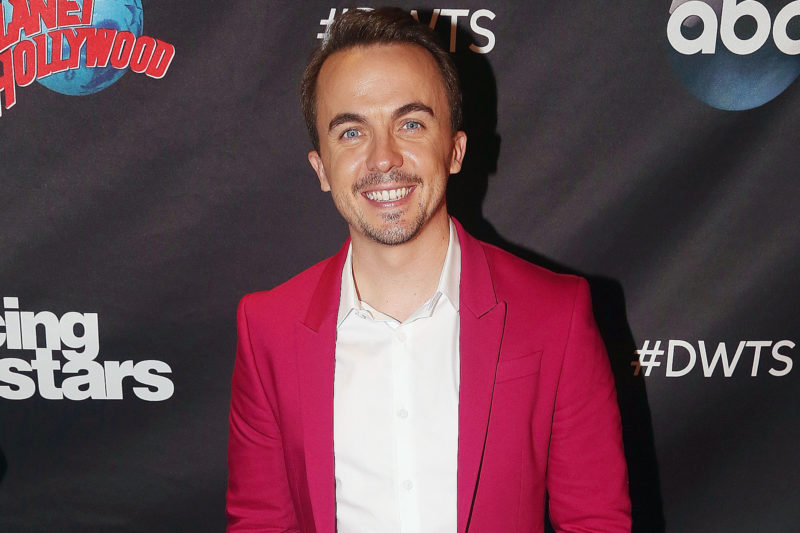 Muniz claims today that he doesn’t feel bad because of his situation, but that he is living the best life he can, given the circumstances.

“I only know what it’s like to be me. Or have my brain. So, I’m only reminded of how bad my memory is when people I see, they come to me and go, ‘Oh, you remember when we did this? Remember we went on this trip to this country?'” he told People. “And I have no recollection of it, but in my head, it’s not like I feel bad or sad about it.”

Did someone say they needed firewood? No?

He is currently committed to his fiancée Paige Price, with whom he is planning a wedding, and the happy couple together runs an olive oil store. Paige also keeps a daily diary for Frankie so he could later be reminded of what they experienced over the years.

I can't wait until @pogprice is my wife! Soon. 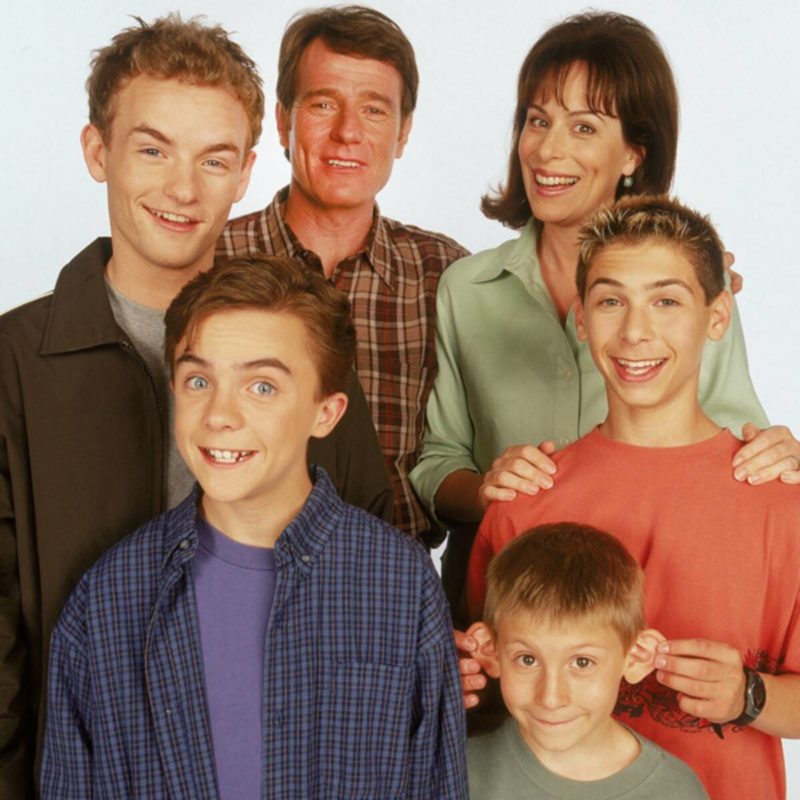 “It makes me a little sad, “Muniz added, “Things pop back into my mind that I should have remembered. I’ve gotten to do anything that I really wanted to do. But the truth is, I don’t really remember much of that.”

The 34-year-old actor is currently appearing in “Dancing With The Stars”, the show in which he actually revealed that he has a significant memory loss.

Drunk on eggnog! Dancing with the Stars totally paid off, now I get to show my sick moves off here in my store. We're celebrating Cyber Monday with 20% off your entire online purchase, enter the coupon code EGGNOG to claim your discount! Visit the link in my bio!

Lewis Hamilton is Negotiating Over a New Contact in Formula...

Fashion Model Malyk Santíago Gets A Brand New Smile… Before And After Pics!