Tommy Hilfiger Regarding Wants to Collaborate With Lizzo

Two months ago, famous fashion designer Tommy Hilfiger, 68, was approached by the media in Los Angeles and he was asked who he would like to work with among the current stars.

He said he would really like to work with actress and rapper Lizzo, 31, and that he thinks she is a huge star with a lot of style. He would not mind designing a line of underwear with her. 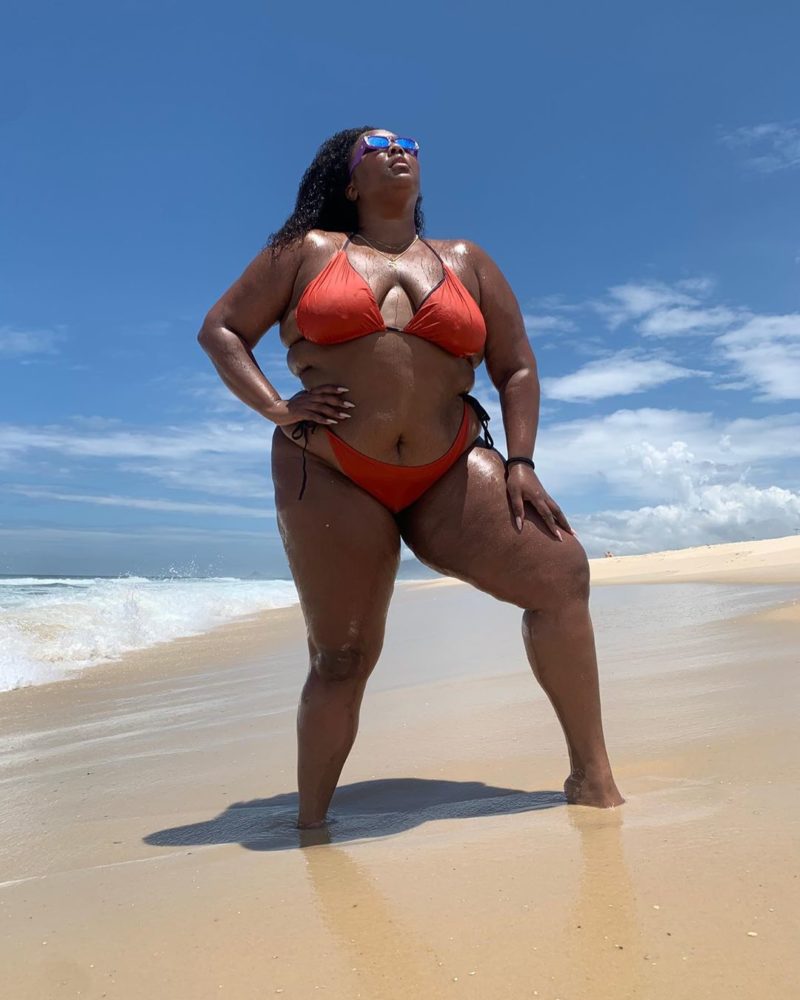 The same media crew then asked Lizzo about it, and she said she would love to have Tommy Hilfiger thongs with her name. Before they asked her anything, they congratulated her on the big year, and she said she was hungover and barely talking. 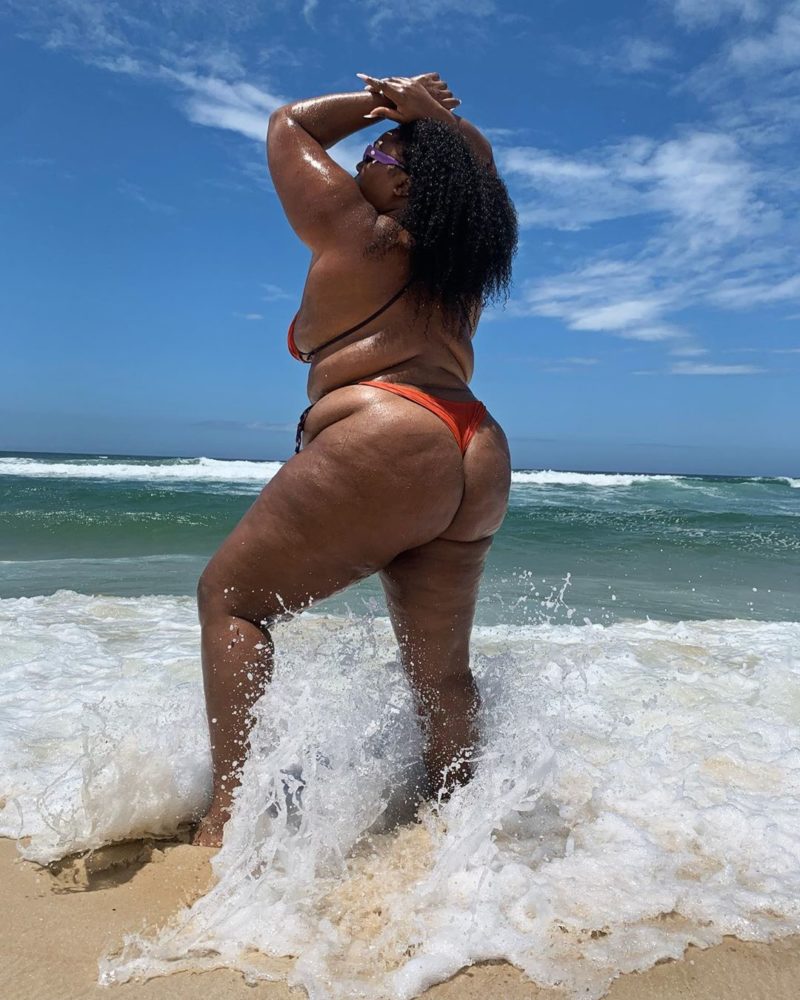 She was even asked if she would consider a career in politics, to which she smiled and said no. Regarding her partnership with the famous fashion line, she said the best thing to design would be thongs. Although it seems like a joke at first, it would make sense because she is often scene in miniature swimwear and underwear. 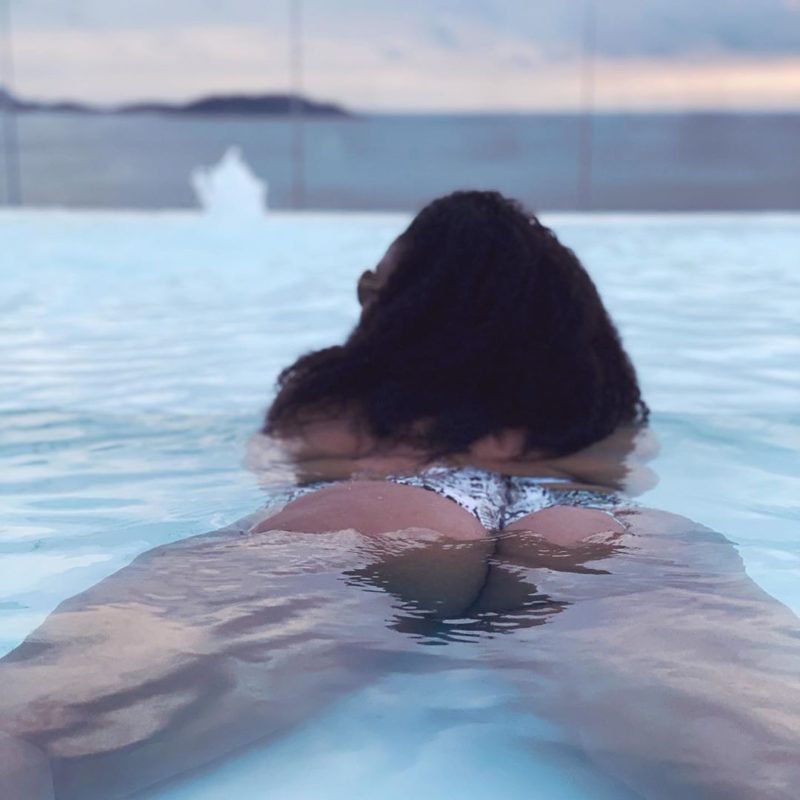 She has never been the one to shy away from her weight or body image, so something like a new pair of undies would probably prove successful for both sides.

Lizzo Changed into Several Amazing Outfits for this year’s Grammy...