Cleopatra Bernard is the mother of the late rap star XXXTentacion. She has filed for a restraining order against a relentless stalker who has been bothering her for some time now. 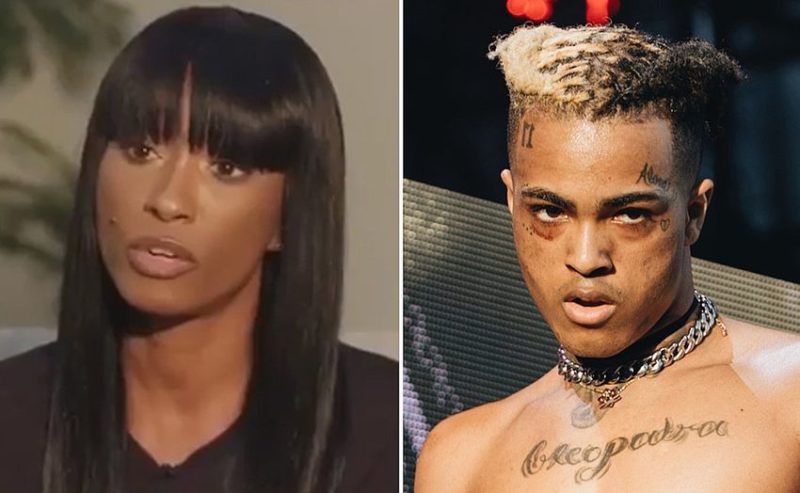 The person in question was present around her Florida home on multiple occasions and he allegedly tried to break in a couple of times as well. His name is Donavon Banton, and he is 24. He says he was contacted by the deceased rapper who told him to approach his mother. 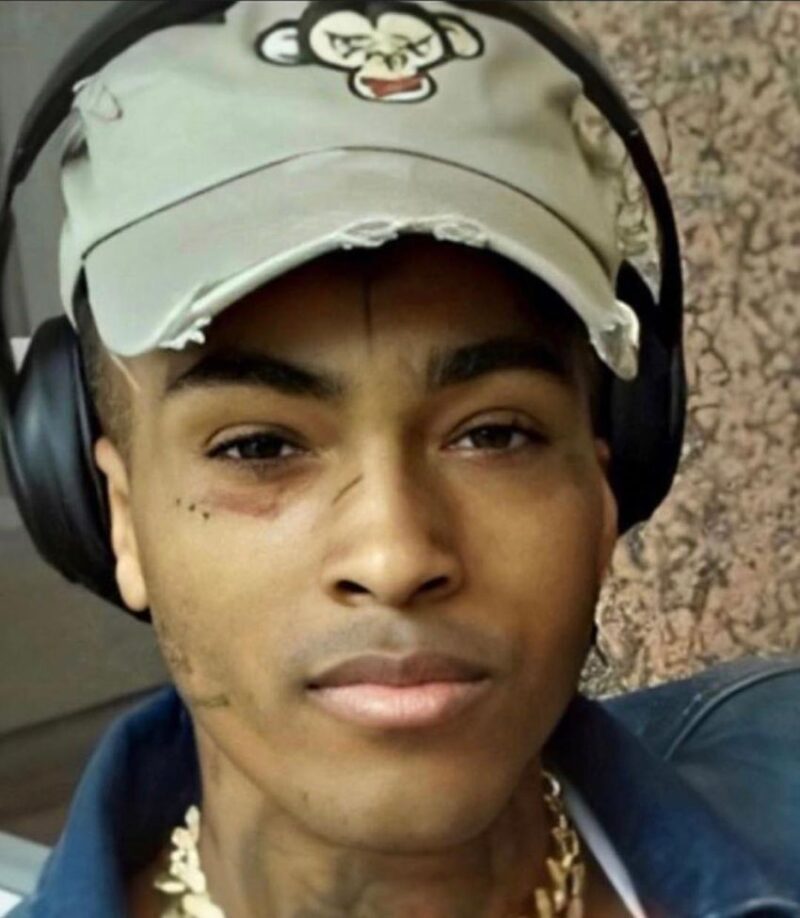 He stated that he had received “sadistic messages” from him and that he has to meet with Cleopatra in order for them to stop arriving. He added that XXXTentacion’s mother “possessed him by the use of witchcraft and is using witchcraft to spiritually attack him.” 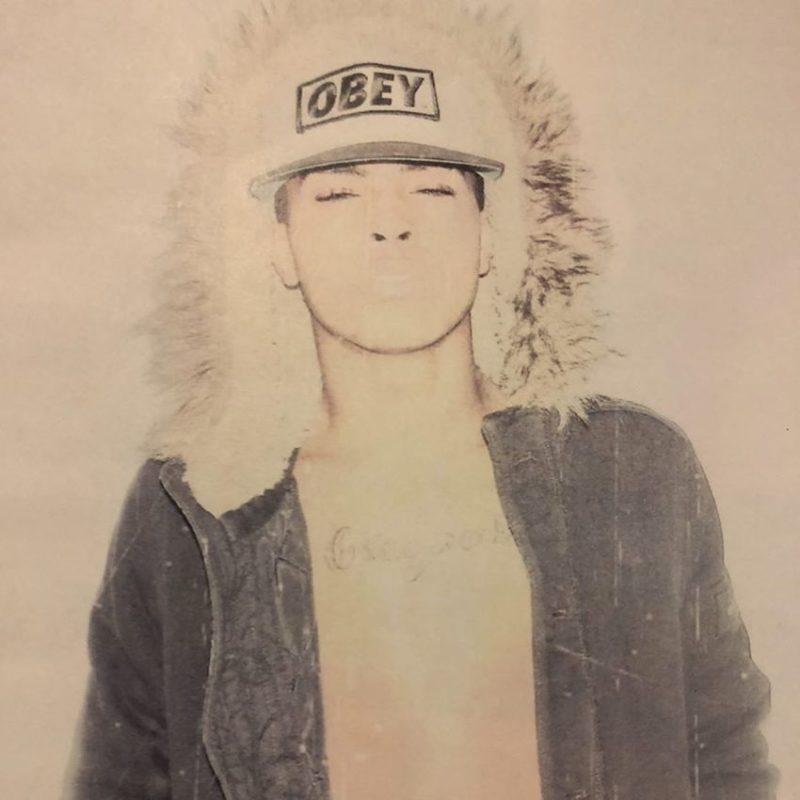 He came to the house three times, one time carrying a brick. He even smashed some vehicle and house windows near the woman’s house. Before the issued restraining order against him, he was spotted with an ax, a pry bar, and gloves. Police arrested him and charged with him possession of criminal mischief, stalking, burglary, burglary tools, and the intent to use them. A hearing has been scheduled too. 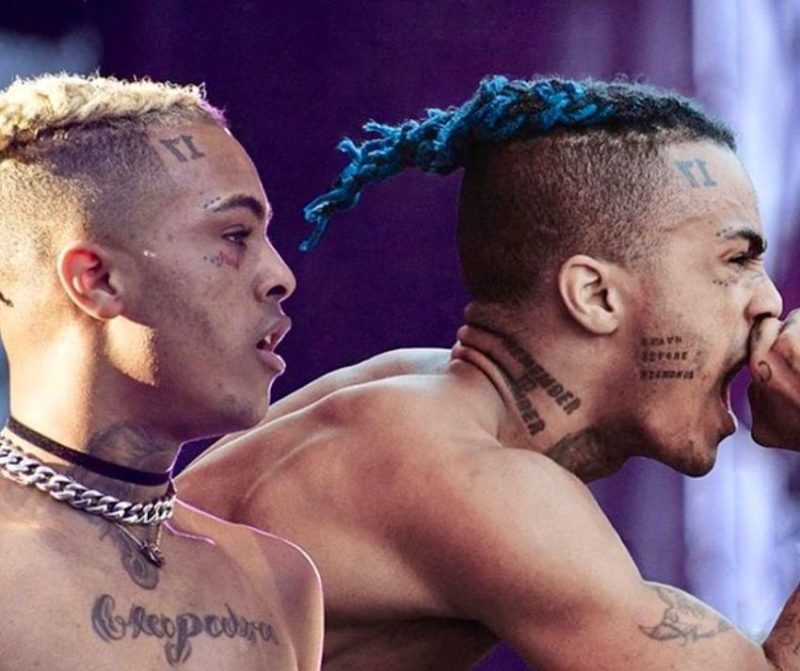 XXXTentacion was killed during a robbery attempt at only 20 years old, back in 2018. Jehseh Dwayne Ricardo Onfroy was of Jamaican descent, raised by his grandma because his mother had personal issues. He has had a child with his girlfriend, to whom Cleopatra is trying to be a good grandmother.