Home Celebrities Are Brad and Angelina Back Together Again?
Celebrities

Hollywood actress Angelina Jolie, 44, spoke about her children’s health issues, and said how she is proud of her family and their coming together during rough times.

Both she and her former husband Brad Pitt, 56, were involved as much as possible while the two girls were in hospital. Brad even skipped the BAFTAs to be with them. 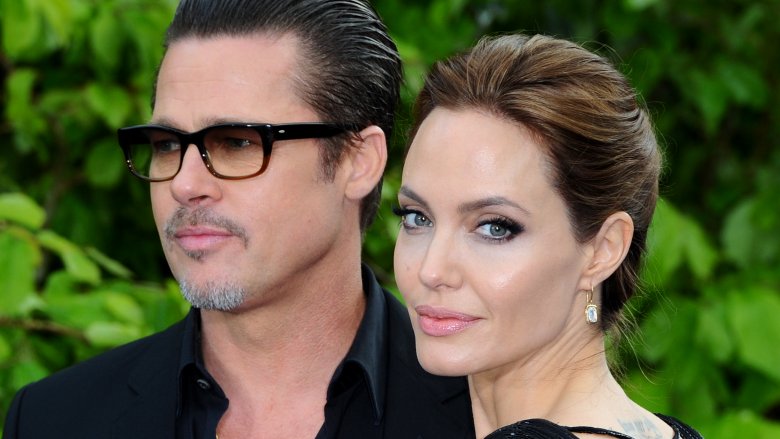 Zahara, 15, and Shiloh, 13, have had surgeries. Jolie described everything in an emotional essay for “Time” magazine. She wrote it as a part of the celebration of love and respect during International Women’s Day on March 8. 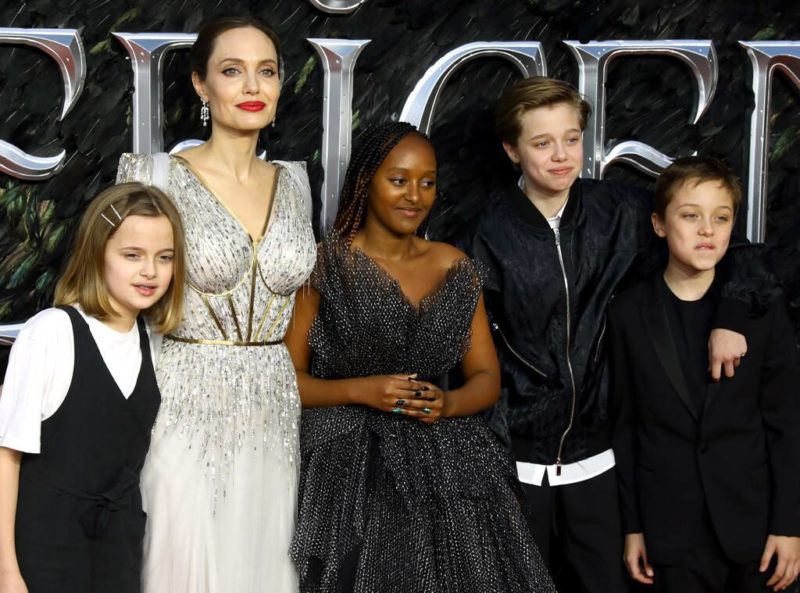 “I spent the last two months in and out of surgeries with my eldest daughter, and days ago watched her younger sister go under the knife for a hip surgery. They know that I am writing this, because I respect their privacy and we discussed it together and they encouraged me to write.” 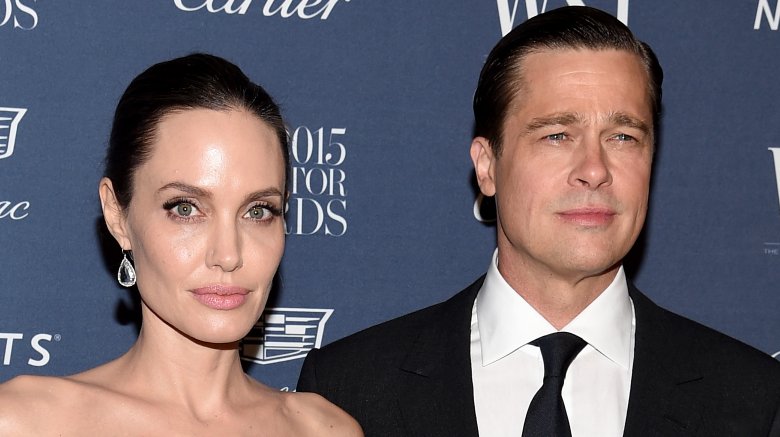 She continues, saying, “They understand that going through medical challenges and fighting to survive and heal is something to be proud of.” 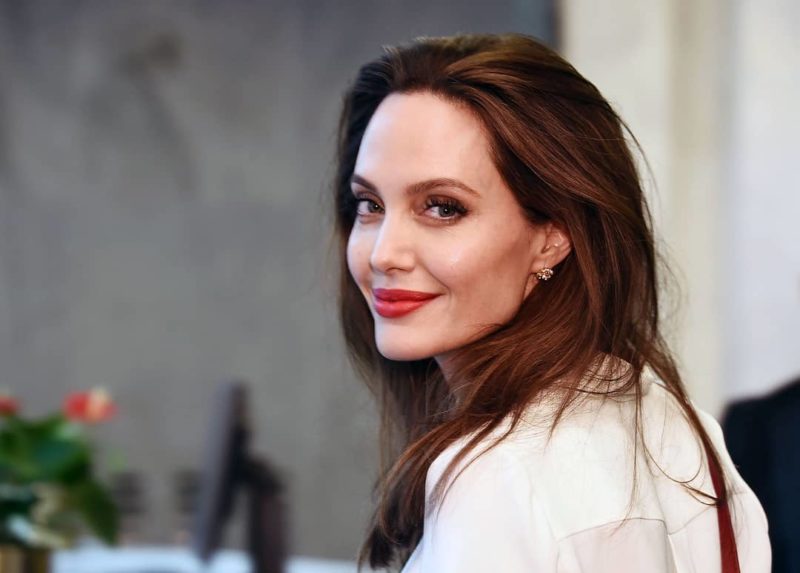 The proud mom also praised how much her children care for each other:

“I have watched my daughters care for one another. My youngest daughter studied the nurses with her sister, and then assisted the next time. I saw how all my girls so easily stopped everything and put each other first, and felt the joy of being of service to those they love.”

Although they are not together anymore, Brad and Angelina still care for their children as much as they would if they were.