Tom Cruise Has Ideas for The Next Mission Impossible Movie

Mission Impossible – Fallout was one of the most exhilarating movies in 2018. It earned nearly $800 million at the worldwide box office and also garnered franchise-best reviews. After the movie has been released, Christopher McQuarrie who is the director of the movie said he’d “rather have leprosy than be in the position of the person having to confront the pressure of the hyperbole of [Mission: Impossible 7] on their first day of shooting the film”.

As we recall he was also unsure about coming back for the 6th sequel, so let us not read too much into what he said. On the other hand Cruise and he has discussed potential story ideas. 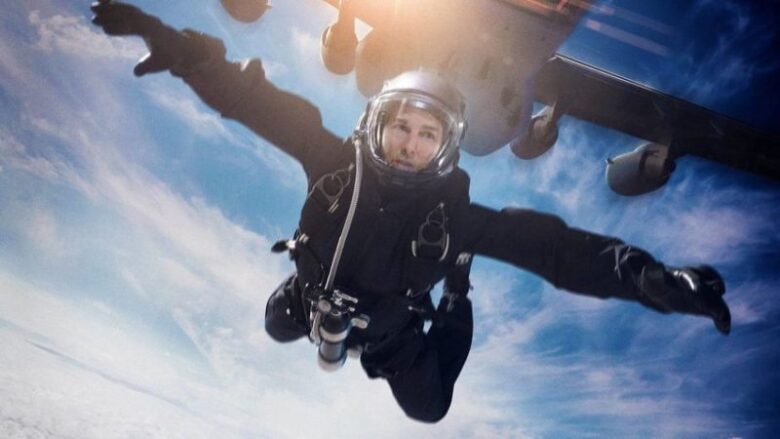 McQuarrie told Collider that Tom had a lot of really big ideas. As he said: “World-topping sh*t. That would be entirely up to SpaceX or NASA. They would have to be involved with that, I would imagine. Or Paramount Pictures. I don’t know how much they want to invest.” Fast and Furious is also into an idea about going to space in the next sequel, so it is safe to say that two movies are racing which one is going to be granted a franchise first. Maybe, it will even be tied. 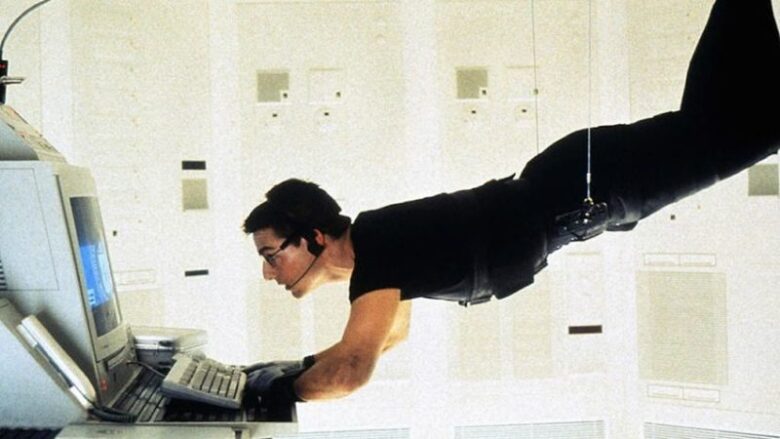 Mission: Impossible – Fallout probably won’t be on the list of Oscar nominees for 2019 and McQuarrie made a comment that when it comes to the popular film category, he’s “glad they’re not doing that”. 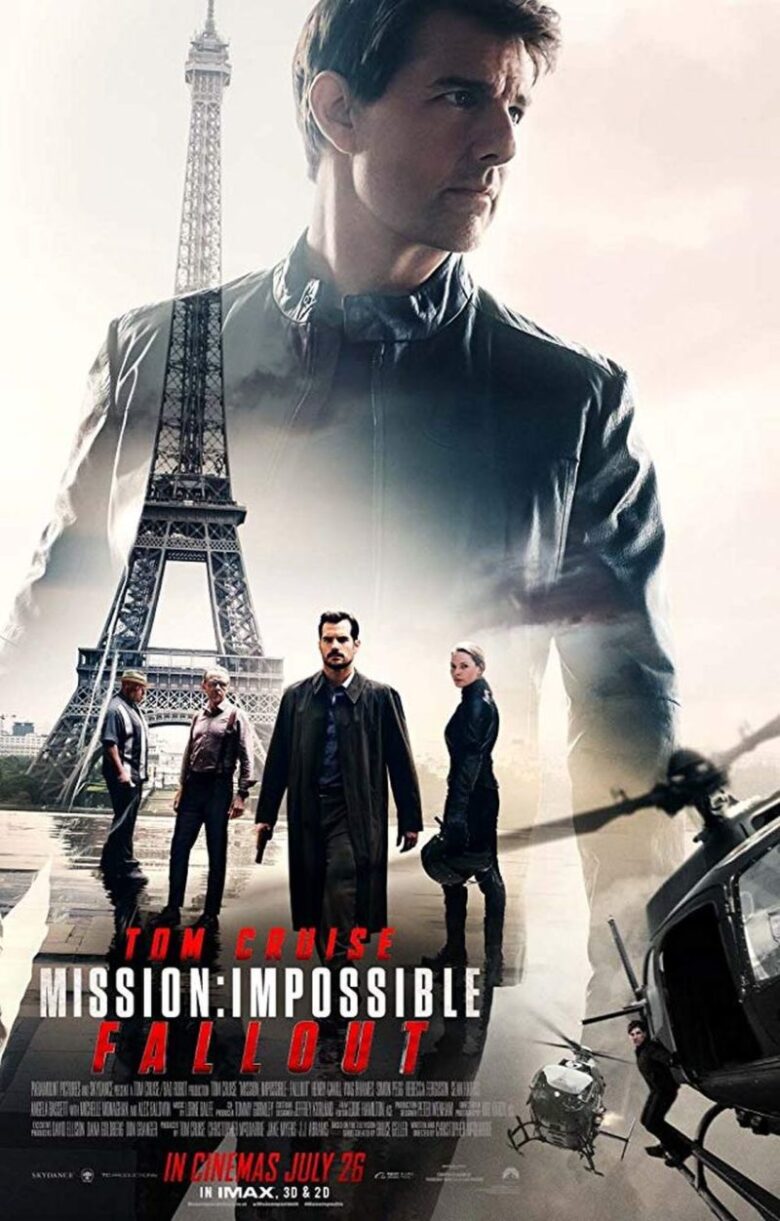 “What would be more effective, is I think if you’re going to introduce a new category, the category should be stunted. I can’t think of a film recently that might qualify, but, that’s an art, that’s a skill, that’s a craft. Those are people risking their lives and doing things that are absolutely and utterly truly amazing and are so much a part of an experience like that.

Not just in films like this. You go look at Hell or High Water. Lone Survivor. The stunts in that movie were absolutely incredible. In terms of a new category, I think you need to do that.”: he commented about the possibility that Academy adds a new category.

In Less Than 6 Months Fortnite Got 75 Million Registered Users