Bruce Lee would be 78 years old on November 27, 2018. The legendary martial artist expert only starred in a handful of movies before his unfortunate and very early death at the age of 32 in 1973.

However, just how many of his movies fall into the category of classics? In honor of his birthday, we look back at his six films and rank them from worst to best. 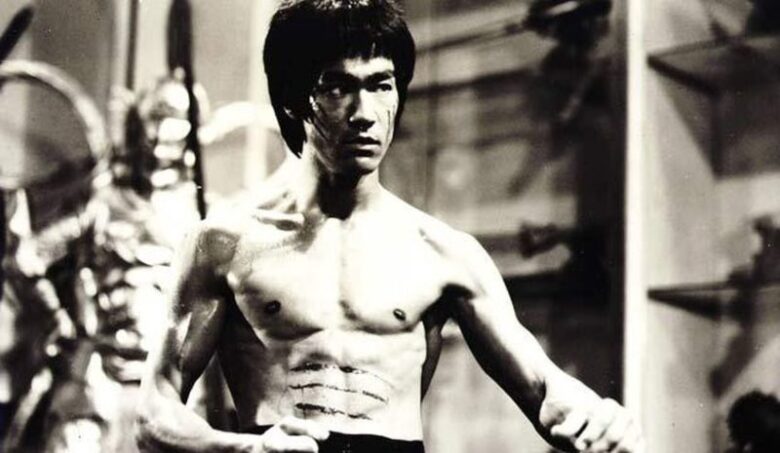 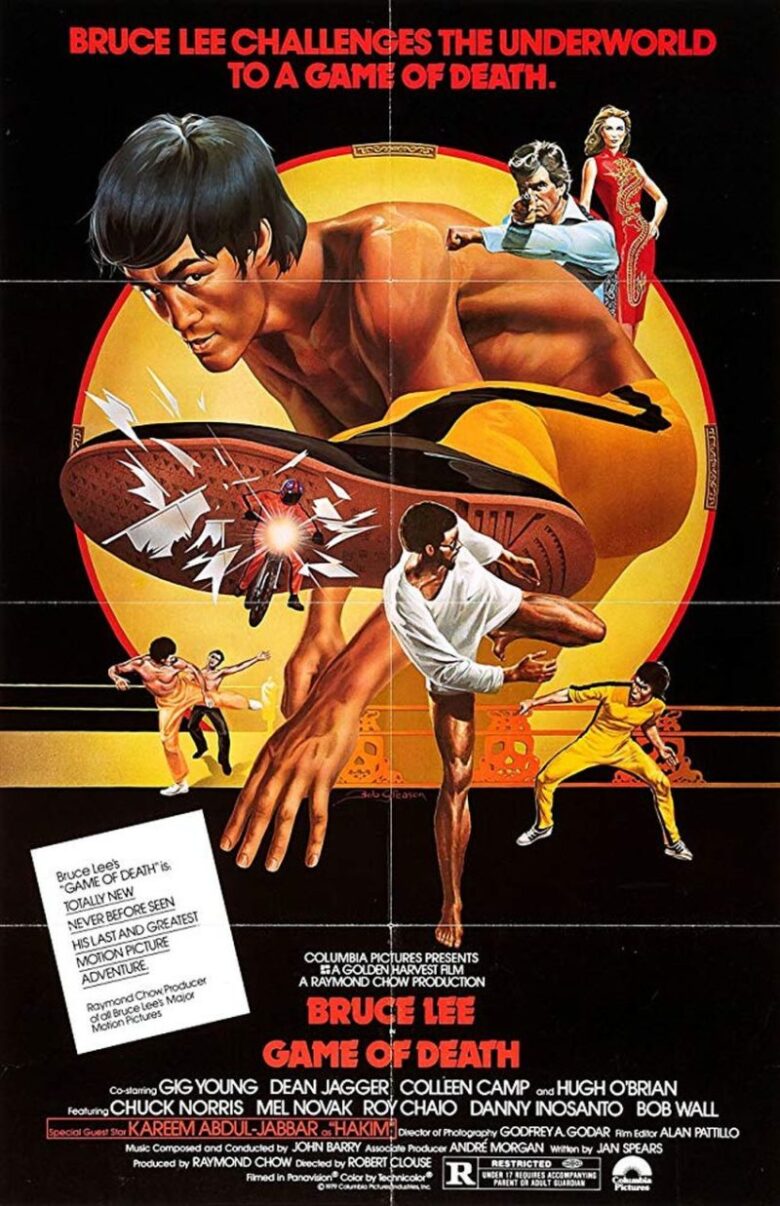 Lee actually left the production of “Game of Death” midway, despite serving as an actor-writer-director, to shoot “Enter the Dragon.” He sadly passed away three weeks before that release of the movie in 1973. As a result, the director of “Dragon” Robert Clouse completed production using two stand-ins, as well as the archival footage of the actor, including scenes from his real funeral. In the movie, as a result of this, the martial arts movie star fakes his death to find the people who wish to kill. It in this movie where he wears his iconic and legendary yellow jumpsuit and fights non-other than Kareem Abdul-Jabbar. 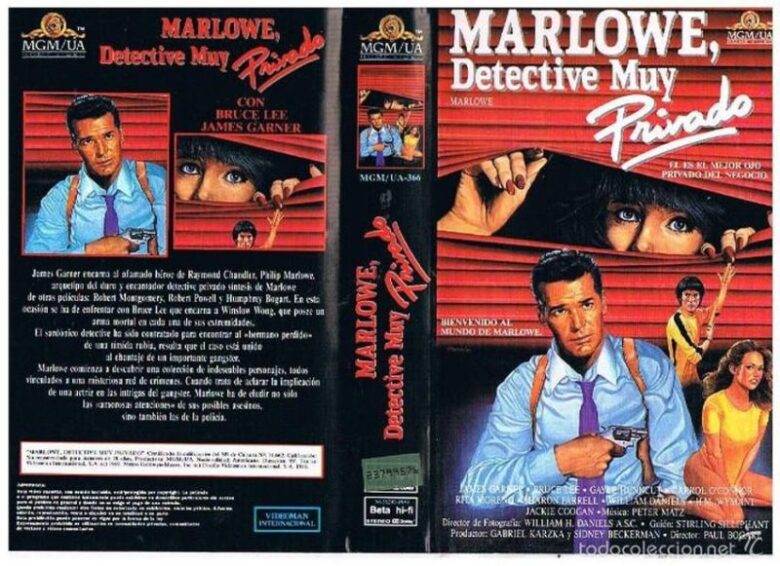 After playing the same character on the small screen in “Batman” and “The Green Hornet,” Bruce Lee made his American production debut with his great adaptation of Raymond Chandler. James Garner played the introspective private eye Philip Marlowe, earlier famously portrayed by Humphrey Bogart in “The Big Sleep”. During an investigation of a young man’s disappearance, he comes across a karate expert played by Lee. The martial artist chops up his office and ends up falling off a building as he tries to attempt a spectacular high-kick. 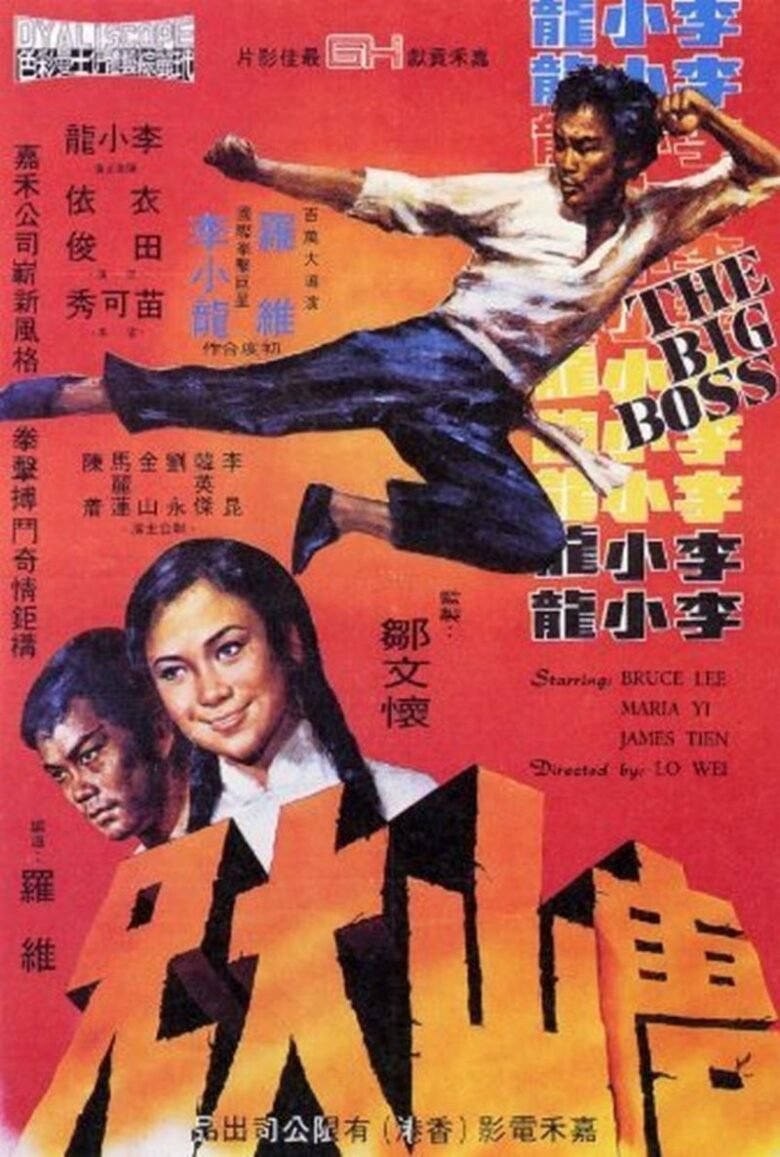 “The Big Boss” is not really considered a storytelling marvel, but it managed to establish Bruce Lee as a legitimate movie star. In this one, he plays a young student who wants a peaceful life, where he works with his cousins in an ice factory. As a former fighter, he committed to a life of no violence and even swore an oath, which he will, of course, have to break. This happens when he finds out that the factory is a front for the smuggling of drugs. 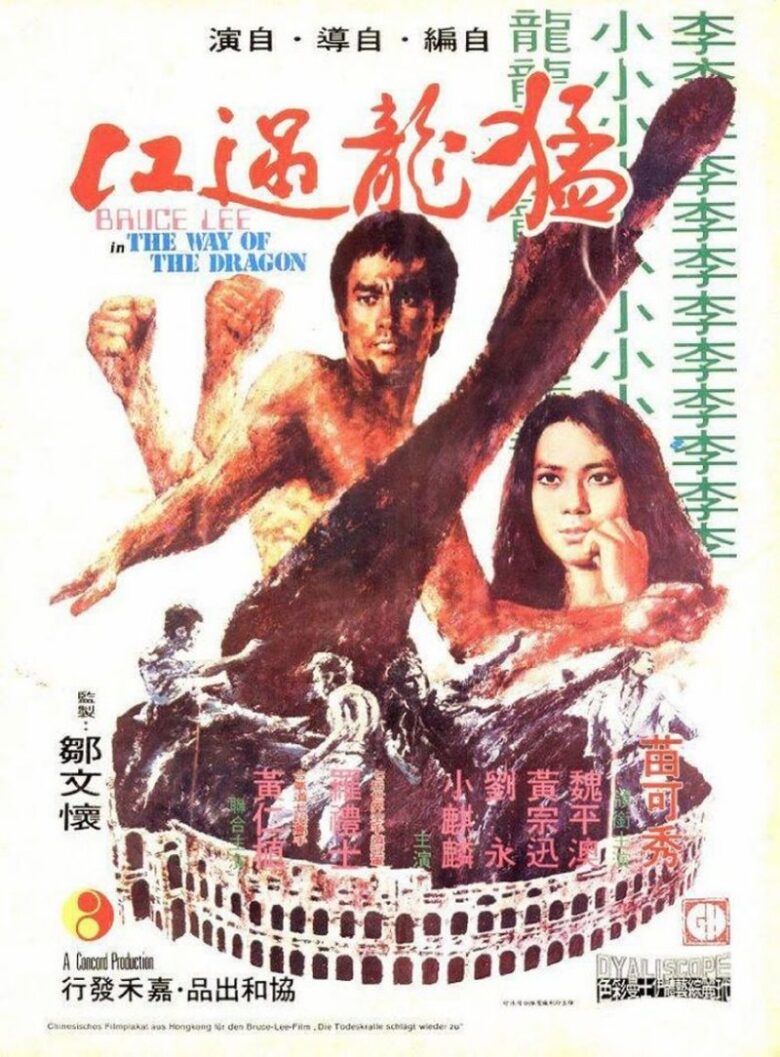 “The Way of the Dragon” allowed Lee to show off his kung-fu skills, as well as his comedic chops, and the movie is, therefore, a funny martial arts adventure. He plays a man who visits his family at their restaurant in Italy. Soon, he has to defend them from a group of violent gangsters. In this movie, a fellow future martial artist and movie legend Chuck Norris makes his film debut and fights Lee in the final fight in one of the most famous fighting scenes in the history of cinematography. 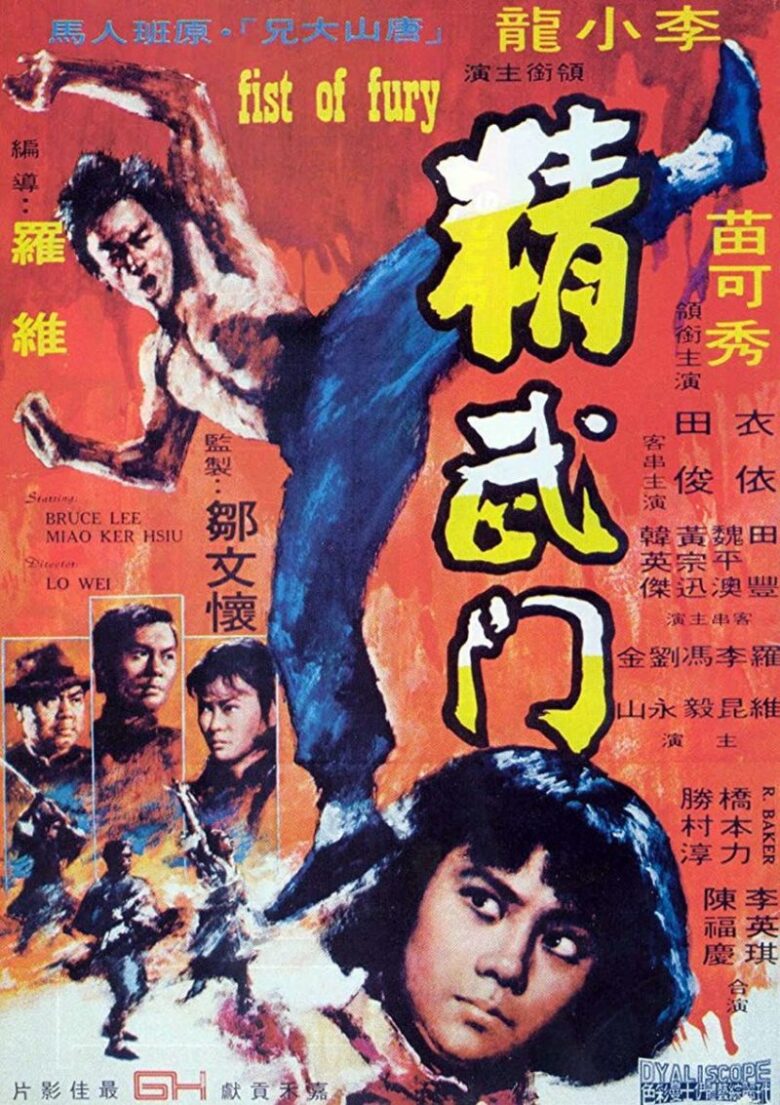 In this action movie, Lee is out for revenge after his kung-fu master has been killed. He discovers that a Japanese drug smuggling group is to behind it, after which they are in big trouble. Visually very violent in and masterfully choreographed, “Fists of Fury” shows off the best of Lee’s overall abilities. Maybe even more famous under the name “The Chinese Connection,” it inspired a series of sequels after the actor’s unfortunate passing. 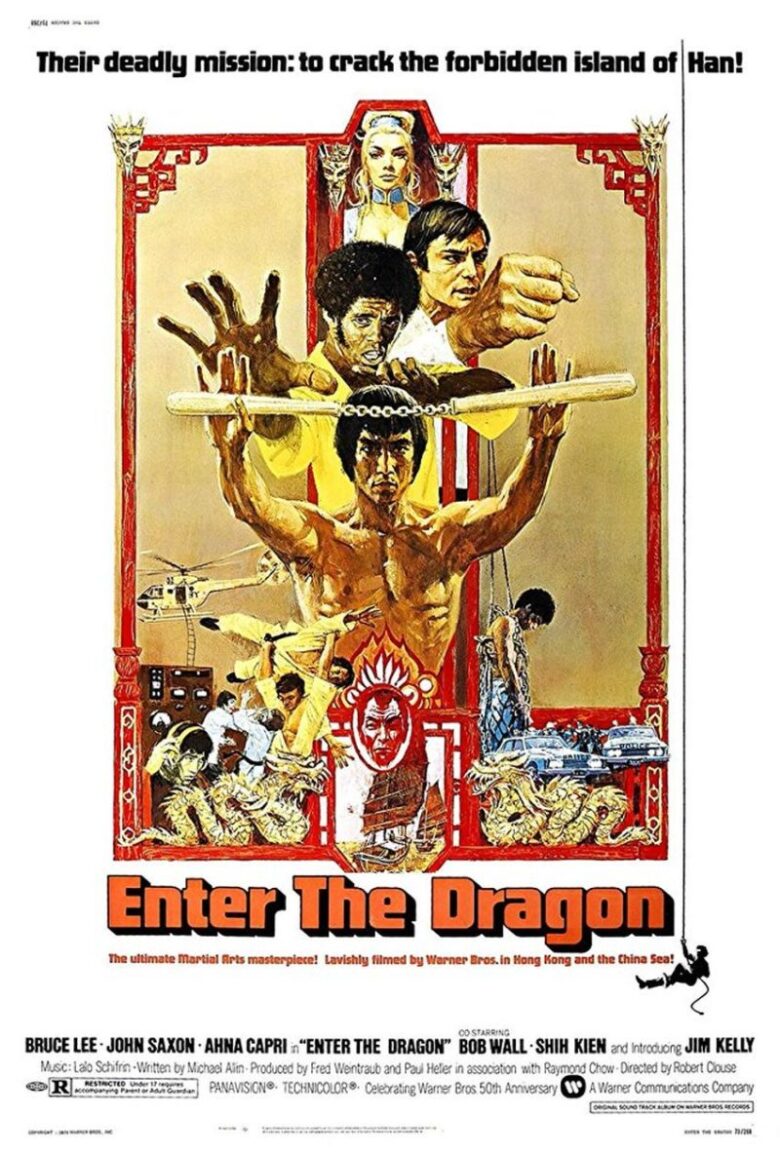 “Enter the Dragon” is the last film that Lee completed before his sad and sudden death in 1973. It really shows us what kind of a career in Hollywood he could have had. He again stars as an expert martial artist who spies on a drug kingpin, which he does by accepting his invitation to a kung-fu tournament. Director Robert Clouse delivers some mind-blowing fight sequences, showing only the best of Lee’s abilities. In this movie, one of the most iconic duels takes place, when Lee fights Han, a mysterious baron whose claw hand is awesome. He manages to scar Lee several times adding to the intensity of the fight. Jackie Chan appears in one of his earliest roles in this movie, but only for a brief scene.

Is Hummus Actually Healthy for You?

Salsify – The Best Plant to Use as Remedy