Tom Brady is a name well known in the world of sports. Well at least in America where football and the National Football League are the most popular sport. The achievements the man has speak for themselves. If you are even a little into NFL, you know that Brady is the most decorated athlete with seven Super Bowls to his name. We would like to say that the story ends here, but it doesn’t; he’s also the oldest player to ever lift a Lombardi, which is a statement to his career of its own. With forty-three years behind him, rivals would have thought that he’s close to a closure, but we’ll see Tom playing next year, searching for that eight SB from what would have been his eleventh appearance.

Beyond the world of football, former New England Patriots QB is as many of us, dedicated to his wife and children. Back in 2009, he married Brazilian supermodel Gisele with whom he has two children while having another one from his previous relationship with actress Bridget Moynahan. 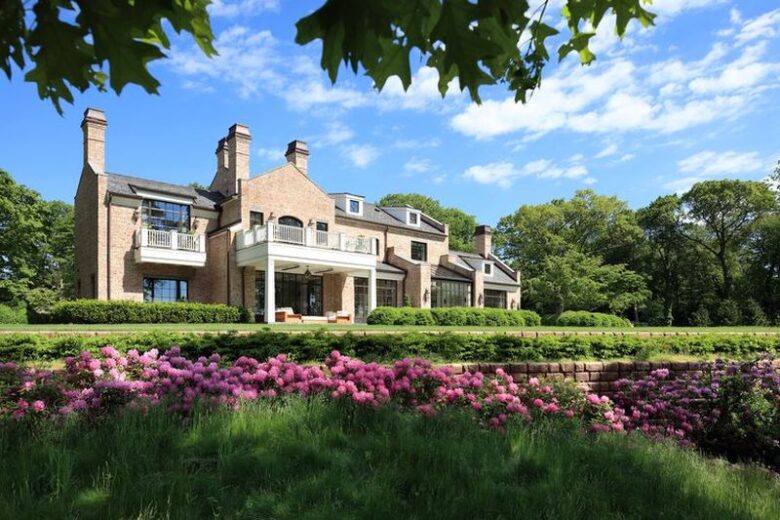 The two of them are one of the world’s super-couples. Their fame is on pair with J-Lo and A-Rod, and Jay-Z and Beyonce. As such they have many business endeavors together, but what ties them the most are investments in real estate. Gisele and Tom own quite a few houses across the United States. But, they’ve also decided to part ways with one of the houses that were their home for quite a few years. We are talking about their Massachusetts house which was one of Tom’s first purchases when he was the quarterback for New England Patriots. The property in question was listed for sale at the price of $40 million. This palace was designed by one Richard Landry and it lies on 9,716 square feet of land. Instead of this, not so hot area, the pair will rather invest in properties on the other coast in Los Angeles. During his first season with Tampa Bay Buccaneers Brady and his family stayed at a rented house whose owner is Derek Jeter, a former baseball star. Today, we have rumors that Brady and Gisele are prepared to buy a property of their own in this area. 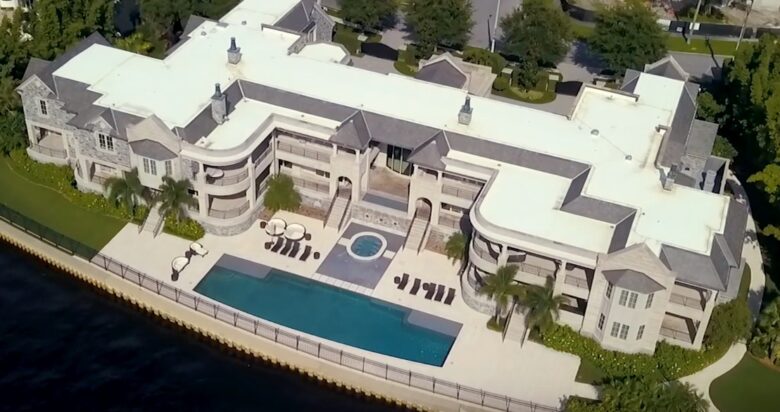 How Luxurious is This Massachusetts Mansion?

The villa in question is located outside of the city Brookline, and it is a state of art architectural wonder. The QB lived his whole New England stay in high-end luxury. As we said, it is located on five acres of land, and it comes luxuriously as they get. It comes with a massive pool, with enough space for many laps, but also for rest and sunbathing, while offering top levels of privacy. You’ll also notice a part of the house that looks like a barn, but it is a guest house. This part of the home comes ideally with their organic garden which offers this property a chance to be self-sustainable. Considering their strict diet regime and sports life you won’t be surprised there’s enough room for a yoga studio in this mansion. In addition to all of this, you also have five bedrooms, a gym, a playing room, for kids, a spa, a wine seller, and a garden kitchen when you want to eat out. 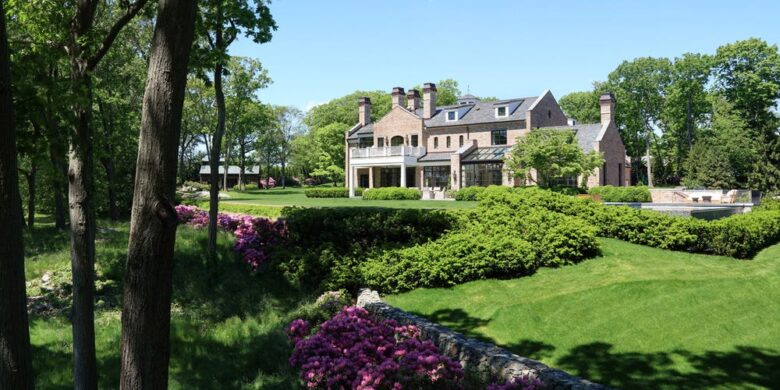 Eventually, the property did found a new owner, but not for the price Tom Brady and Gisele Bundchen initially sought. From the starting point of $39 million, they lowered the price all up to $33.9 million, while the rumors circle that eventually, it went for around $32.5 million. The reason why the house was immediately put up for sale after Brady left Patriots, is that he only lived there work-related and Gisele never really like the climate nor surroundings looking for relocation for a while. Her wish was fulfilled when Tom’s Patriots contract expired and he found employment down south in Florida where the pair now owns an Island Creek property worth $17 million. 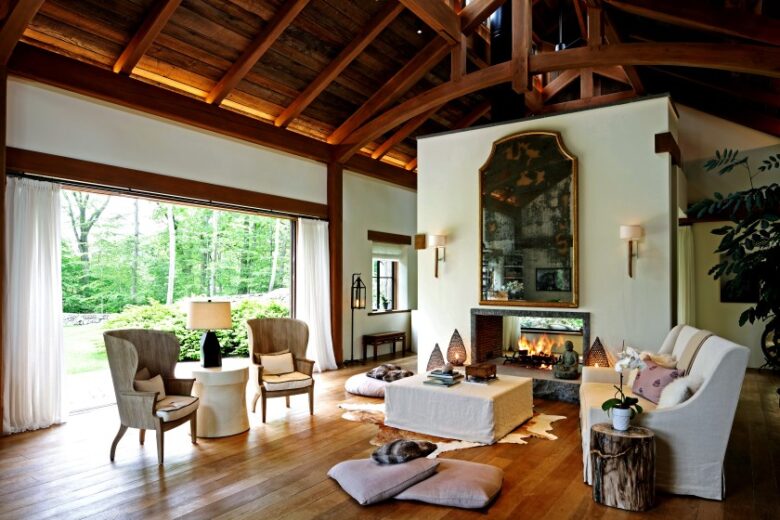 What’s Next For Tom And Football?

Tom Brady is one of the most decorated people in this sport, and his drive to win again is everlasting. After winning the Lombardi six times with New England Patriots out of nine appearances, he managed to do so again with Tampa Bay Buccaneers in his first season bringing his tally to seven wins out of ten appearances. While his records will probably never be broken, there are no signs of him slowing down and he’s bringing it close to reality his statement that he’ll play until he’s forty-five. The team surrounding him last year was left intact and the new generations of rookies are expected in Florida which will make the chances of Tom repeating his success even greater. We can only sit and watch, at this moment it is hard to say what’s more likely – another SB or new property?