EXPRESS – 04/15/2020: Donald Trump is a powerful man, but you know what they say? Behind every powerful man, there’s a woman’s shadow. Luckily for Trump, he has two of them – the First Lady Melania Trump and his daughter Ivanka Trump. But, which one of them is more powerful, which has amassed bigger fortune?

Melania Trump got her wealth after marrying Donald Trump. But, even before their relationship, Melania was a successful model who worked both in Europe and in the US. At the moment, Melania’s net worth is estimated at $50 million, according to Celebrity Net Worth. 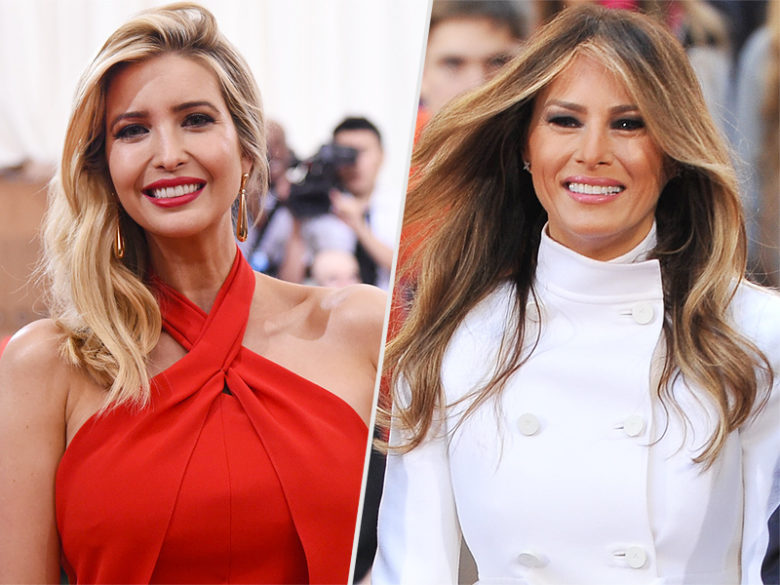 Besides the wealth that came from Donald, she was also a businesswoman herself. In addition to the money she brought to the marriage; the First Lady also launched her line of jewelry, named Melania Timepieces and her range of products for skincare called Melania Skin Care Collection.

While $50 million sounds impressive, Ivanka is on another level. The first daughter has wealth worth $300 million. She is six times richer than Melania Trump. If you add her husband in the mix, Ivanka is worth $800 million. Same as her stepmother, Ivanka got much richer after getting married.

Before her marriage to Jared Kushner, Ivanka was employed by her father; she worked on his reality show The Apprentice and also worked as a model herself.

As you can see, every member of the Trump family is immensely rich, but one of them stands out. Yes, you guessed it right; it is Donald Trump. The net worth of the 45th US President is estimated at $3.1 billion. It is interesting to notice that his wealth dropped since he became the President. In 2015 his net worth was set at $4.5 million.

This doesn’t bother Donald Trump too much as he’s, after all, the first billionaire that managed to become the US President.