How Melania Accidentally Gave Insight Into Relationship With Ivanka

Melania Trump is Donald Trump’s third wife. They have a son together named Barron Trump. But, Donald has four more children from his previous three marriages. Melania talked about the relationship she has with them, with a special focus on her relationship with Ivanka Trump.

We are talking about an interview with People magazine back in 2015 when it was first announced that Donald Trump is going to run for the presidency. At the time, the now First Lady said: “I’m their friend. I’m not their mum. I met them when they were teenagers. I went to their high school and college graduations, so we know each other for a long time.” 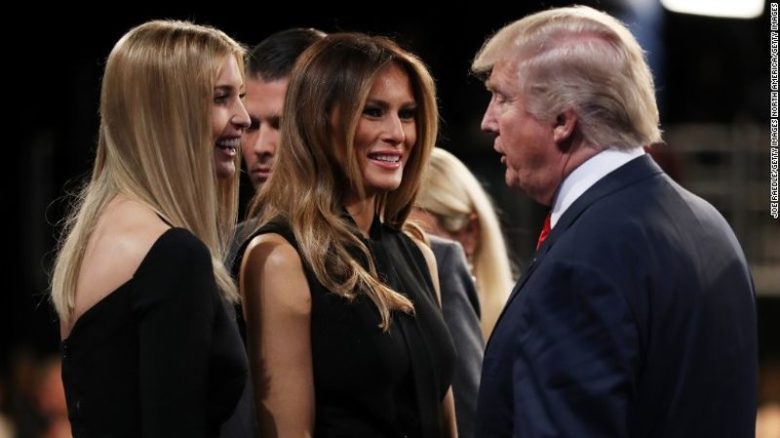 Read Also: Did Ivanka Trump Used Her Position to Advertise Her Jewelry Company?

Melania is a caring mother, and she spends all of her free time with Barron. Considering how Donald Trump is always busy, it is crucial for him to have a parent role model close at all times. Talking about her son and his future career, the First Lady said: “He wants to be a golfer, a businessman, a pilot. It’s that age when you introduce him to stuff.”

It would be interesting if Barron pursues a career in golf, considering that his father owns multiple golf courses. Donald’s passion for golf is well documented, and he was even criticized for playing it too much during the first year of his presidency.

How to Become a Professional Esports Gamer