This is not the season star Lakers fans were envisioning. After two rounds they have two defeats, with one coming in the hand of the Phoenix Suns, who defeated the LA franchise 115-105, with the difference at one point being over thirty points. In addition, there seems to be little chemistry between the players with Anthony Davis and Dwight Howard showing animosity towards each other.

The two big men were at each other throats, trying to start a massive brawl on the sidelines. The only thing standing between a fistfight was their teammates, who were quick to separate them before a bigger fight ensued. But, what happened was enough to start the fire on social media platforms. The Lakers locker room is dysfunctional and this video is all the fans of other teams needed to confirm this fact. The issue for the Lakers is that the season has just begun. Are they title favorites? 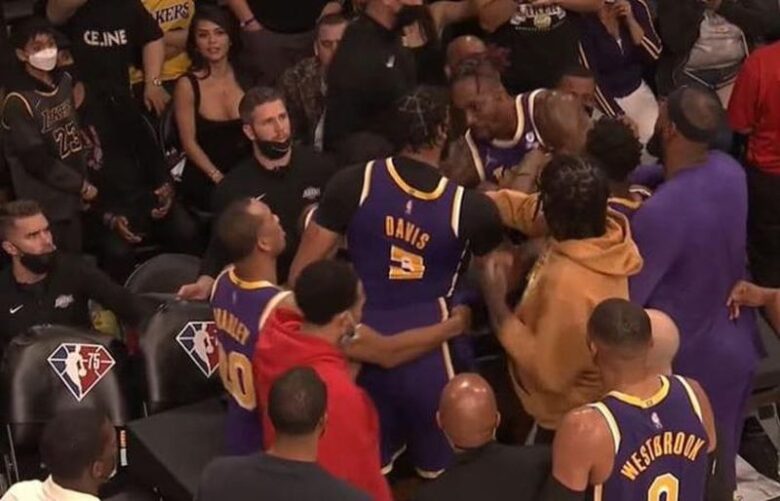 Now that the dust is settled a little bit, we ought to know, what was the reason Howard and Davis jumped at each other. It was the former New Orleans Pelican who first talked about what transpired before altercation: “Just a pick-and-roll scene. That was it. All of us are still trying to figure it out on the defensive end. Something happened. I was saying one thing, he was saying another on the scheme and one thing led to another. Like I said, we talked about it and we left it in the locker room at halftime.”

It was Davis who started it all, as he was the one trying to talk to Howard while they were heading towards the bench during one of the timeouts. It seemed the ex Orlando Magic center wasn’t in the mood for advice, and AD had issues reaching to him. This took the best out of Davis who started a brawl with Howard, to try and get his attention this way. This is not the first time that players fight on the court, but pundits already anticipated that this could happen. The Lakers locker room is full of aging superstars who developed big egos during their careers. 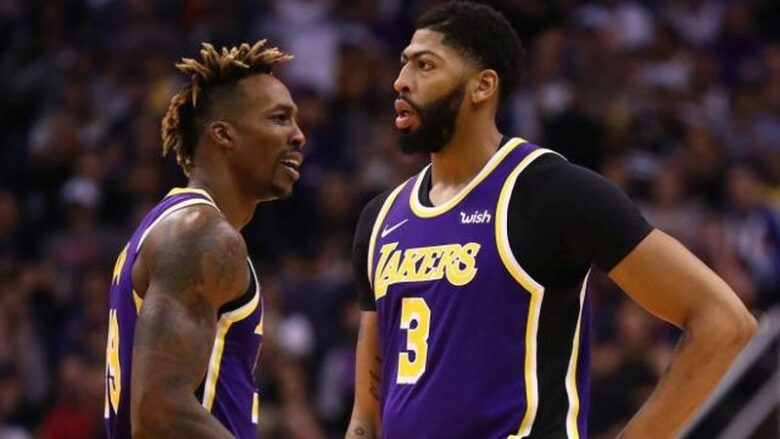 As far as the Lakers organization goes they’ll try to sort this out as soon as possible. Two games into the season and having something like this happen is never a good sign. They are a project that rarely succeeds in the NBA, and with the number of new players, they need the time to gel. With fights like this one ensuing after two games, who knows what awaits them down the road. Their next match is against the Memphis Grizzlies, and the Lakers need to go out on the court and win this one, to help the team get back on track.

The fire inside the organization is already burning, and someone might get burnt in the process. The excess energy needs to be directed at their opponents not at each other. We can only hope that the issue was the on-court chemistry and something bigger. The one who could suffer the most out of the dysfunctional team is LeBron James who sees this as one of his last opportunities to launch a title challenge. Maybe it was wrong of him to attempt this with a team consisting of aging stars and his former adversaries turned friends.

What do you think? Does a team carried on the back of The King, with AD, Howard, Russel Westbrook, Carmelo Anthony, Rajon Rondo, and DeAndre Jordan can mount a serious title challenge? Their outing against the Suns says no, but let the season play out, and then we’ll judge together.