Spider-Man: No Way Home Trailer is Out With Old Faces Reappearing

Marvel got us used to high-end products, and we’re sure that the upcoming Spider-Man: No Way Home is not going to disappoint. The movie is not yet prepared for release, but we do have the first trailer on our hands. The story is not yet fully known, but if we wait long enough Tom Holland is not going to be able to retain himself from spilling some details out.

While the full plot is yet far away from us, thanks to the trailer we have a clue where the storyline is going to go. Fans are more than eager to see the latest Marvel installment, with theories already popping on all sides. What we do know today is that Doctor Octopus is back and that he’ll be played by Alfred Molina. Furthermore, it is apparent that Doctor Strange is going to have a massive role, which means more Benedict Cumberbatch for us.

The fans are left disappointed as expectations were high in regard to some actors who played Spider-Man in the past. Yes, you heard it well, there were those who were convinced that there will at least be a cameo appearance by Andrew Garfield and Tobey Maguire. While this still remains a possibility, there was no sign of either of them in the trailer. The theories remain, as it is not expected from a first trailer to have it all revealed. 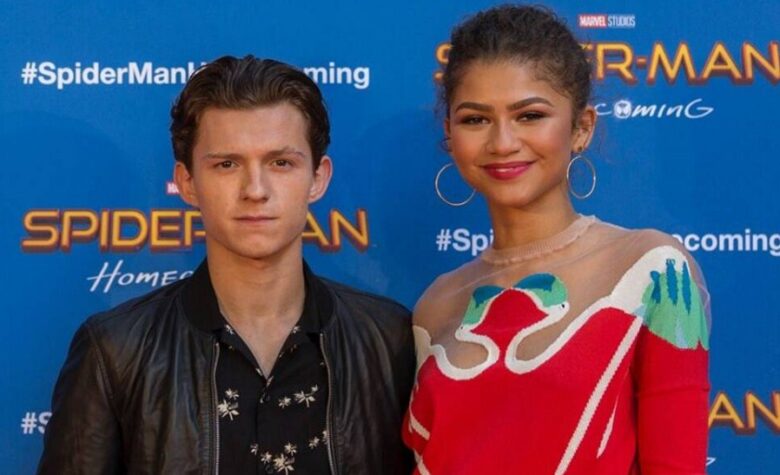 If you are not familiar with the full story and the surroundings of Spider-Man world, you probably can’t understand from where do these ideas come from. It all revolves around the multiverse, which is a common subject in Spider-Man comics. The upcoming movie will have this theme involved, which prompted fans to believe there’s a chance that one or two of the worlds will contain characters played by Andrew Garfield and Tobey Maguire.

As of now, we know that multiverse brought back some of the villains if not our favorite heroes from the past. As you can see there’s Doctor Octopus played by Alfred Molina who famously went against Maguire’s Spider-Man in Spider-Man 2. While not in the trailer, Jamie Foxx is a cast member for the upcoming Spider-Man movie. He famously played Elektro in The Amazing Spider-Man 2, which featured Garfield. It is not hard to tell that two plus two is four. We have the villains, we should also receive our favorite heroes. 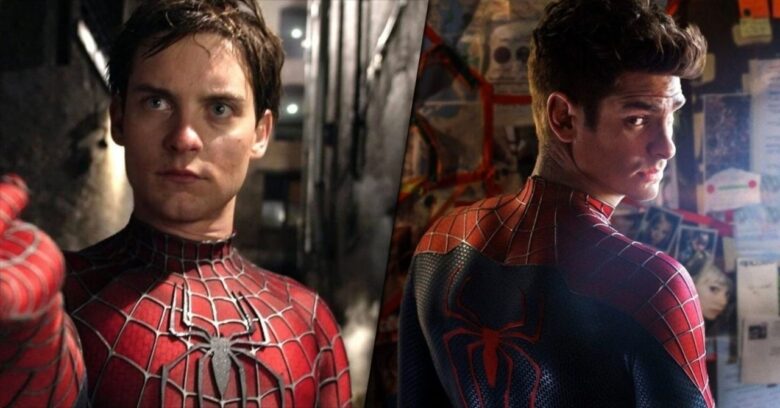 Tom Holland, who is famous for telling things he shouldn’t to the fans and journalists alike, didn’t say a word about the possibility of seeing Maguire and Garfield. During his appearance on The Tonight Show with Jimmy Fallon, Tom said: “It would be amazing if they were because they haven’t told me that yet and I am Spider-Man and I’ve read the script from the beginning to the end. So it would be a miracle if they could keep that from me.”

It still is not late for Holland to spill out the beans, as he notoriously revealed the name of the second movie while it was still top-secret. In the mid-time, this has become a running gag among the cast members as he’s often laughed at by Zendaya and Jacob Batalon for his not-so-tight lips. Whatever the case might be for former Spider-Men we are eager to find out everything we can. The news can’t come fast enough.

Kanye and Amber Rose Are Back Together? Not so fast.