Trump Was Afraid Going to Atlanta Because of Coronavirus

POLITICO – 03/06/2020: Donald Trump canceled his visit to the Centers for Disease Control and Prevention in Atlanta, only to have it rescheduled, all in a matter for a few hours. It seems that the President doesn’t know what to do with the imminent coronavirus outbreak.

The reason why POTUS canceled the trip was that someone was diagnosed with this virus at the CDC. After it was confirmed that no one at the location had the named infection, President Trump decided to go there as planned. 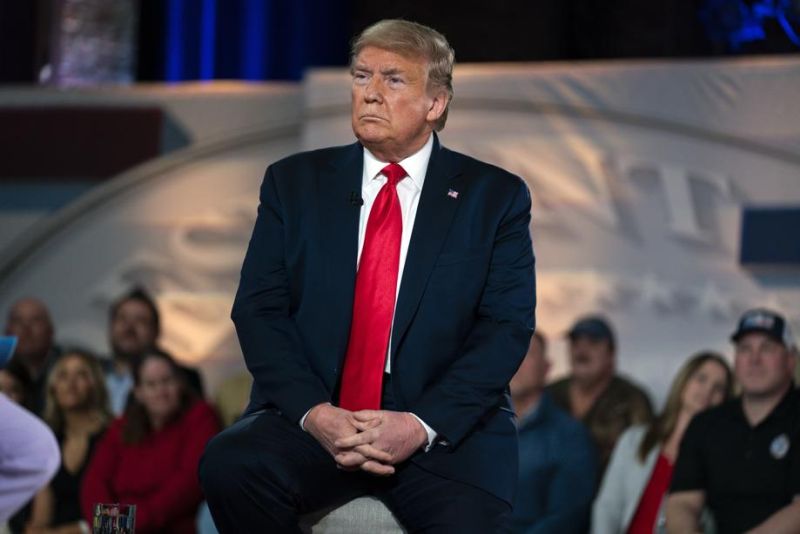 Because of quick changes in President’s schedule, his administration fell into a frenzy while trying to reschedule everything that he planned. This change of directions was a surprise to everyone. Even the vice-President Mike Pence who is in charge of the task force created to deal with coronavirus pandemic, wasn’t familiar with Trump’s decisions.

Read Also: Melania Isn’t as Nearly Worried About Coronavirus as Donald Is

At the moment, it is not known what POTUS will do after his visit to CDC. It was planned that after Atlanta, he heads straight to Nashville because tornadoes damaged the area around the city. After these two trips, Donald Trump planned to spend the weekend at his Mar-a-Lago resort in Florida.

Trump decided to inform the press about the situation himself: “They thought there was a problem at CDC with somebody that had the virus. It turned out negative so we are seeing if we can do it. They’ve tested the person fully, and it was a negative test. So I may be going. We’re going to see if they can turn it around with Secret Service. We may be going.”

In regards to the coronavirus outbreak, President Donald Trump signed an emergency funding package worth $8.3 billion. This sun vastly overshadows the planned $2.8 billion Trump was talking about a few weeks ago. Before leaving for Nashville, Trump commented on the new budget: “We’ve signed the 8.3 billion. I asked for two and a half, and I got 8.3, and I’ll take it.”

Trump Signs a Bill That Will Provide $8.3 Billion for Coronavirus Battle