Jake took the high road, but it wasn’t an easy path to take, especially considering the massive amount of time the pair spent separated. The Spider-Man actor made a public appearance in Los Angeles only hours after Swift’s All Too Well short film was released.

While no one wants to say it out loud, we all know that the 10-minute version of All Too Well is dedicated to the actor. Swift, who is 31 years old, isn’t shy of expressing her feelings through her songs and music videos. If you haven’t seen the 10-minute video featuring Sadie Sink and Dylan O’Brien there’s a link below. For all of you who are not acquainted with the romantic life of the Blank Space singer, she and Gyllenhaal had a brief affair back in 2010. 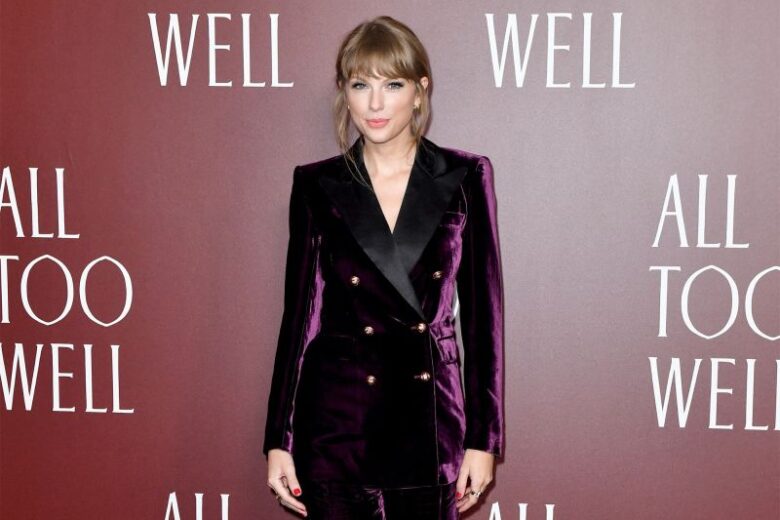 The Brokeback Mountain actor is used to public attention, so the resurfacing of his old relationship didn’t shake him a bit, it would seem. The reason for Jake’s appearance at Hamilton Behind the Camera Awards was to support his sister Maggie and is in no relation to the singer. His sister, who is also an actress, received an award for her work on The Lost Daughter, in the category Breakthrough Director. Gyllenhaal, also awarded Mandell Winter and David Esparza, both of whom were sound editors on his own Netflix piece, The Guilty.

While his body of work in acting is constantly growing and is worth talking about, Jake was in the center of attention for all the wrong reasons. His ex, Taylor Swift, just released a new version of All Too Well which wasn’t heard by the ear of the public before. The new version is even more direct than the original one. The piece was released on Friday, and the social media platforms are burning from the comments on the couple. 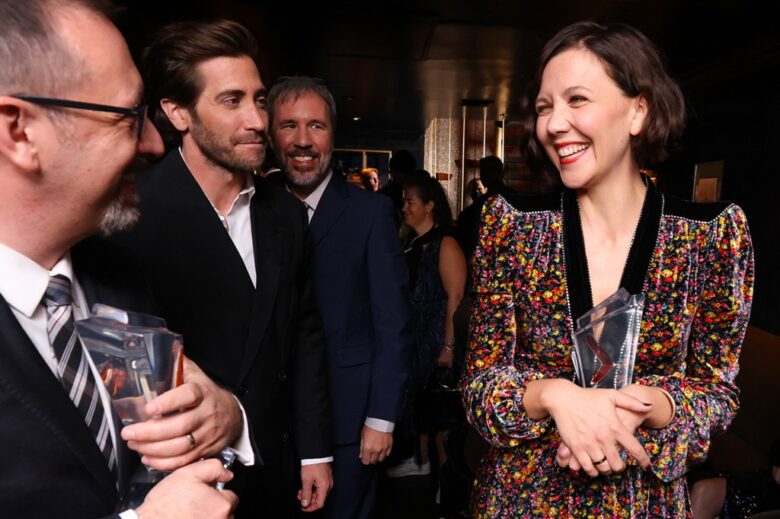 If you pay attention to the lyrics, one thing is evident: It was Jake Gyllenhaal the one who broke up their relationship. The most damning part of the song goes like this: “You said if we had been closer in age maybe it would have been fine / And that made me want to die.” Later she takes a more subtle dig at the actor by singing: “And I was never good at telling jokes, but the punch line goes / I’ll get older, but your lovers stay my age.”

It would seem that Swift no longer can tolerate, Jake’s most recent romantic interest. At the moment, the Spider-Man: Far from Home star is dating Jeanne Cadieu, who is a 25-year old model. The age gap between him and her is six years larger than the one he had with the Willow singer. At the same time, the singer is now dating a British actor Joe Alwyn, who is 30-years old.

While taking an aim and firing at Jake Gyllenhaal was intentional, we’re also sure that Taylor is over him by now. In fact, she has bigger things to worry about, such as making her re-recorded Red album a success. She’s doing fine if we start from All Too Well.