Dwayne “The Rock” Johnson’s daughter Simone Johnson, followed in her father’s footsteps and has officially signed a WWE contract. The 18-year-old will begin her training at the WWE Performance Center. 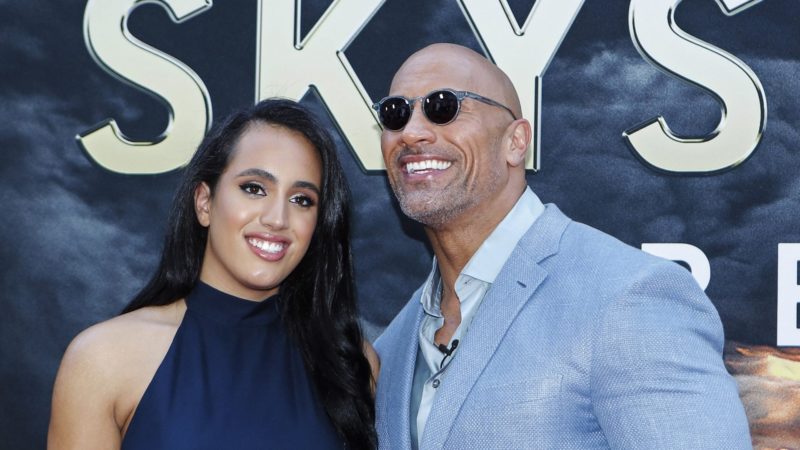 Two years ago, Simone revealed her wrestling ambitions during an interview, when she stated: “I plan to study business in college — NYU, hopefully — and after graduating, I want to pursue wrestling and eventually transition into talent management,” she said.

The oldest daughter of Johnson and Dany Garcia talked about the sport that apparently runs in her blood with Hollywood Reporter. “It’s a sport that is unlike anything else in the world. There’s just a certain amount of passion that every move and match requires, and that’s so admirable. It’s definitely something I’ve thought about and want to pursue”, young Johnson said. 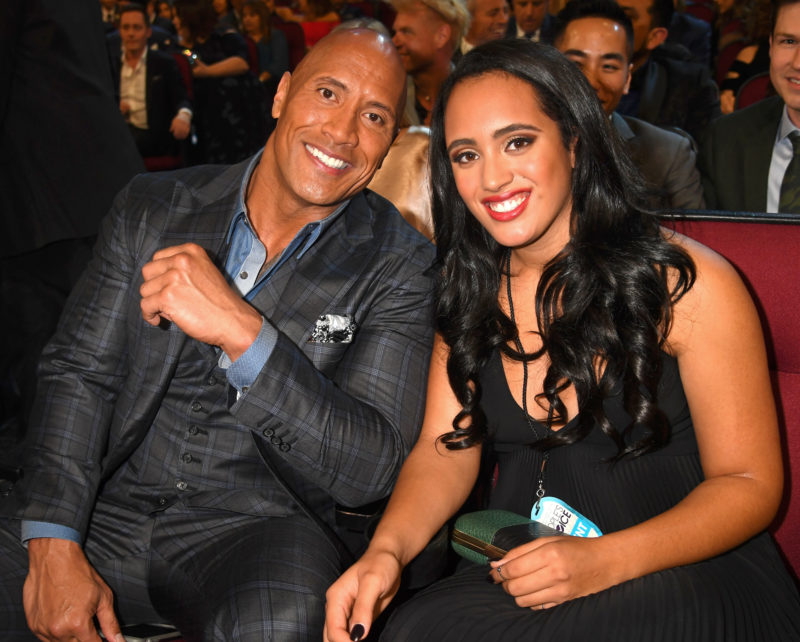 Matt Bloom and Sara Amato will be Simone’s coaches, who will help her become a WWE Superstar.

The head coach Bloom said she knows she has a lot to learn. “She’s hungry to learn, she’s picked the coaches’ minds. I see her talking to the veteran superstars as well. She’s not going to rest on her laurels I’ll tell you that. It’s been a short time, but she’s crushing it”, he stated.

so if you’ve had more than one conversation with me within the past couple months, you’ve probably heard me say “my mom has a body building competition in september”. i’ve never seen you work harder at something & be more rooted in who you are. you amaze constantly & today was no exception. i’m so lucky to call you mom. ?

Young Simone shared the news with her followers in an Instagram post. “To the little girl who fell in love with wrestling & said, “this will be my life one day,” this is for you. I’m humbled, grateful & ready to work. Let’s do this”, she captioned the photo in which she is posing in a Performance center T-shirt. 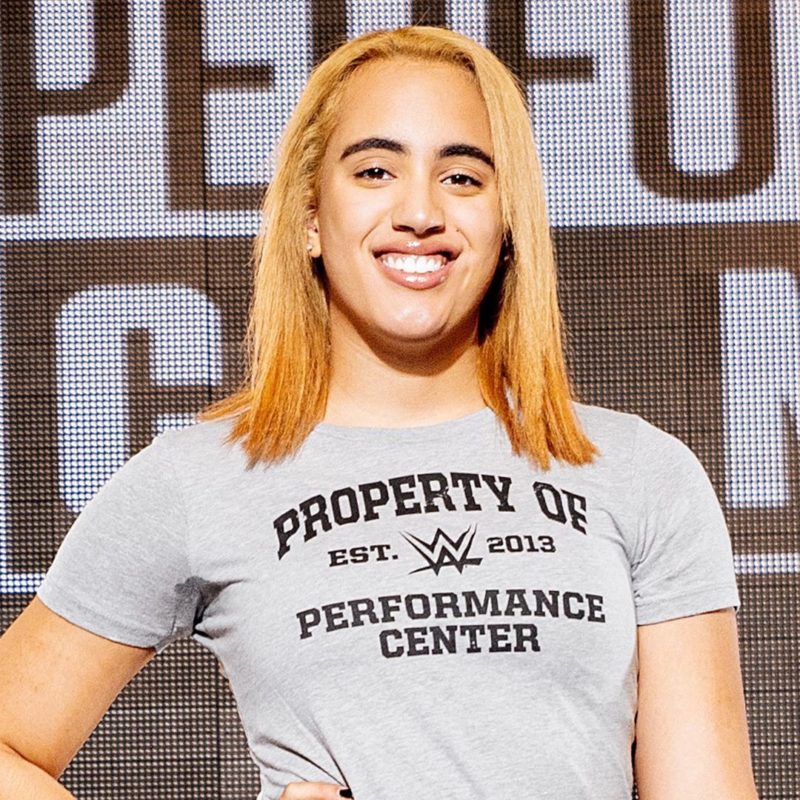 Her father congratulated her also on Instagram with an emotional message and the picture of the two of them hugging.

“Dreams ain’t just for dreamers. Congrats to my #1 born, Simone Johnson, on officially signing her wrestling contract with WWE and on her way to becoming the first-ever 4th generation WWE athlete. Carry our family name proudly, but your road will always be yours to create, earn & own. So proud. Live your dream. Let’s work,” Dwayne Johnson wrote.

Dreams ain’t just for dreamers. Congrats to my #1 born, Simone Johnson on officially signing her wrestling contract with @wwe @wwenxt and on her way to becoming the first ever 4th generation WWE athlete. Carry our family name proudly, but your road will always be yours to create, earn & own. So proud. Live your dream. Let’s work. #humblehungry #hardestworkersintheroom #4thgeneration