The 24-year-old actress and model Ireland Baldwin is famous because of her renowned parents, actors Kim Basinger and Alec Baldwin.

Still, the attractive blonde knows how to get worldwide attention, so she often posts on Instagram very provocative photos, which are enjoyed by more than 566,000 fans. 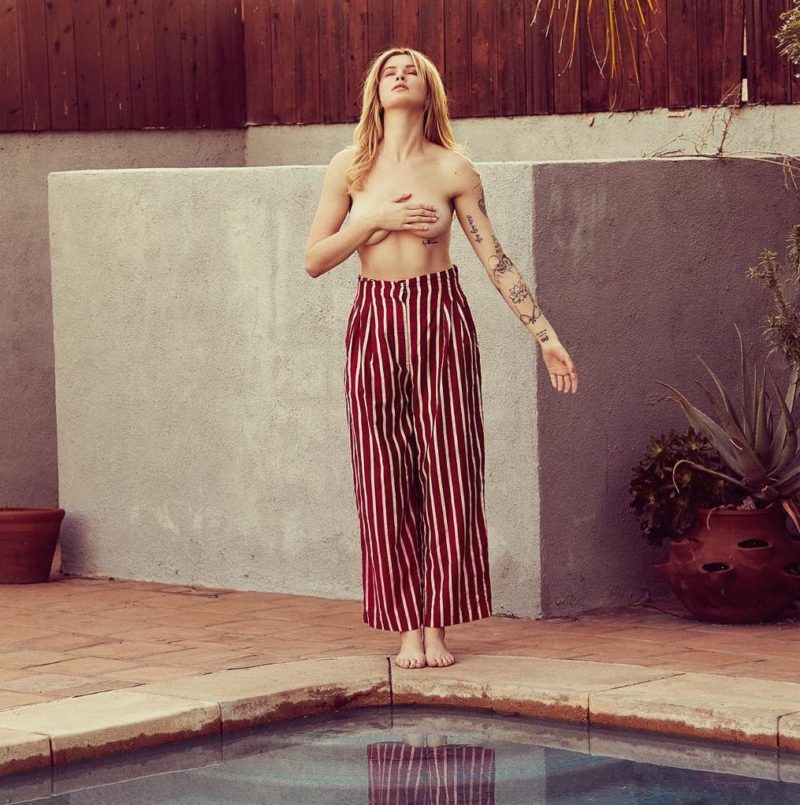 While some are delighted with her Instagram pictures, some blush, such as her famous dad, who has repeatedly revealed in public that he is not comfortable viewing such photos of his daughter. Specifically, Alec often comments on her Instagram posts openly disgust with her choices. 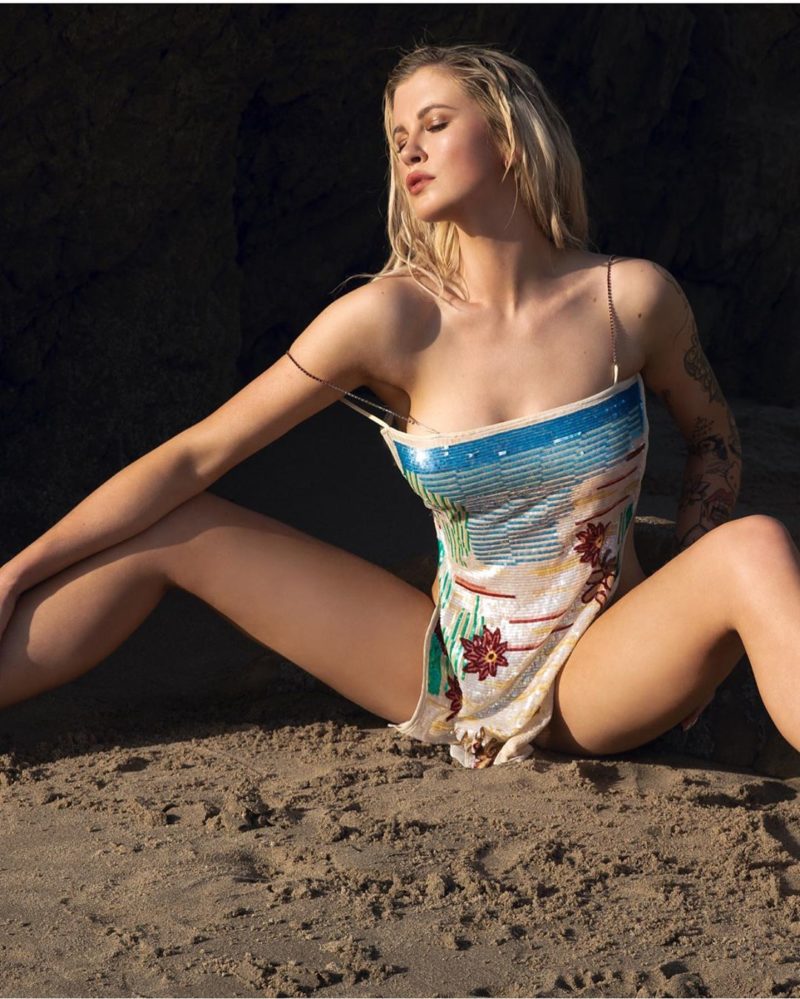 The last time she posted a photo of her completely undressed on a terrace in New York, Alec openly asked her, “I’m sorry. What?” and got many likes.

He has repeatedly told her “No. Just…no,” but her desire for fame is clearly greater than any of his comments. 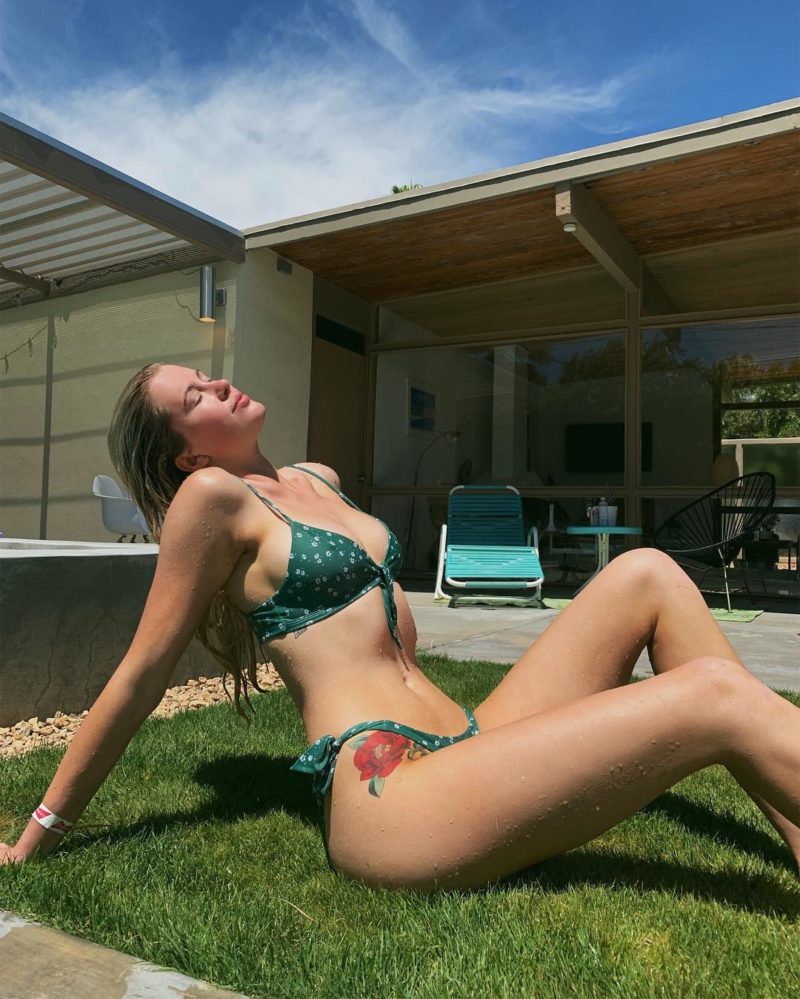 However, Ireland has made it clear several times in public appearances that she and Alec are not so close, but they do manage to function. She also lives in Los Angeles, and he resides in New York with his second wife, Hilaria Thomas, with whom he has four other children.

Read Also: Hilaria Baldwin Suffered a Second Miscarriage in One Year! Everyone Is Still in Shock!