The star of the TV show “The Nanny” Fran Drescher in an interview with CNN, spoke about the 1985 home invasion in which she and her friend were assaulted at gunpoint. While it was happening, her then-husband, screenwriter Peter Marc Jacobson, 62, was “tied up and blindfolded.”

“I ended up, because I have a photographic memory, helping the police do the artist sketch of what he looked like. Based on that, they were able to apprehend him”, the 62-year-old actress said. 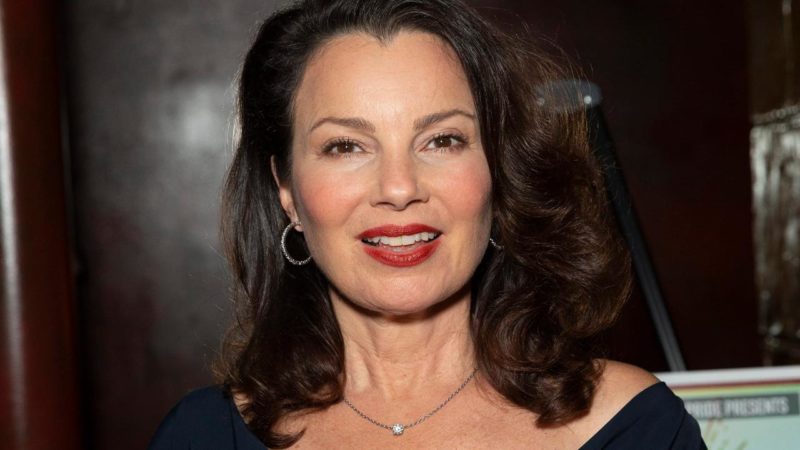 She added that the attacker previously incarcerated and let go before his “rampage” and that she now finally has closure because her abuser is convinced and sent to prison again.

“I have at least the closure, which a lot of women sadly do not have. But I do, that he’s locked away now for good and will never do that again, and I don’t have to think I see him every time I turn a corner”, Fran said. 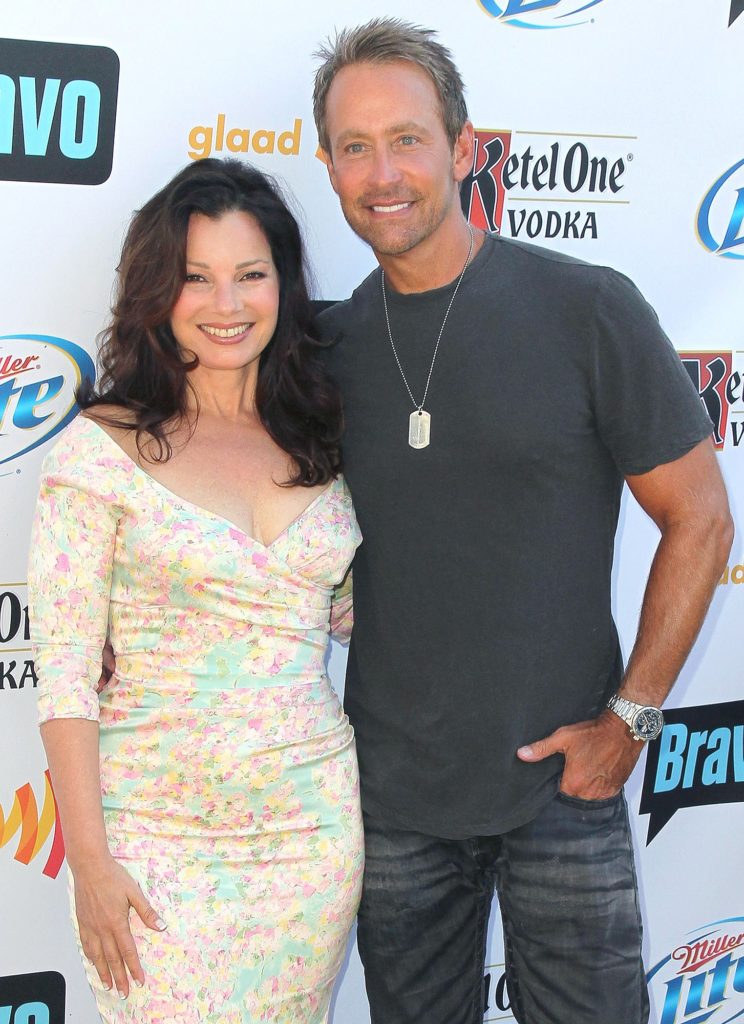 The actress had previously talked about the assault and how she continued to live her life ordinarily because she did not want to be vulnerable.

“I never wanted to come off as weak, so I just kind of buried it and got on with life. For the next 15 years, I focused on working extra hard, making everybody else happy, and being a caregiver. I was busy with ‘The Nanny,’ and I lived in the oxygen-thin air of other people saying how hard I worked and how nice I was,” she stated. 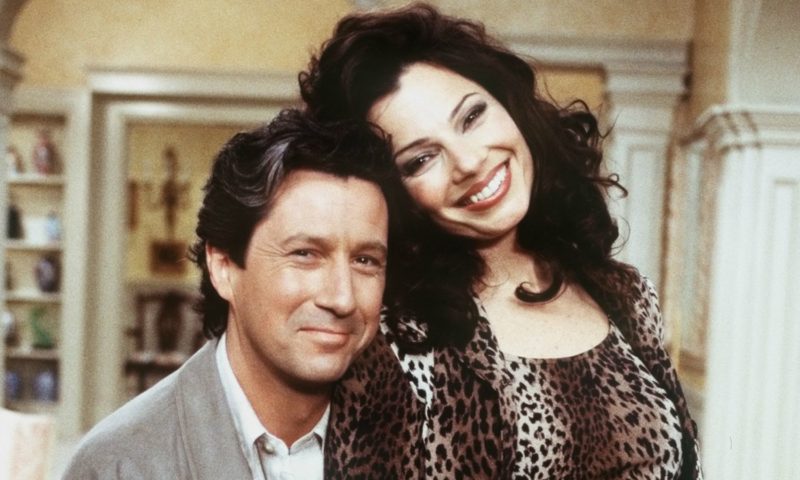 Fran Drescher found out she had uterine cancer 11 years after the se*uall assault, and she wrote about it in an autobiography, “Enter Whining.”

“I ended up with gynecological cancer. So it kind of ends up being very poetic in where the body decides to break down and create disease. It’s been a colossal learning experience,” she added. “I’m not glad I had cancer, and I don’t wish it on anyone, but I am better for it. Sometimes the best gifts come in the ugliest packages”, Drescher said at the time.

So proud. On Christian Amanpour https://m.youtube.com/watch?v=JE42v6huz2A&feature=youtu.be