Home News Should Melania Trump be Deported Back to Slovenia?
News

Should Melania Trump be Deported Back to Slovenia?

POLITIC FLARE – 02/06/2020: Melania Trump is not only the First Lady of the United States. She’s an ex-model who also married a billionaire. Because of all of this, she gets a lot of attention from the press. But, it is not always justified attention. Melania is only the wife of a President. She doesn’t really have any effect on state issues. But she is witnessing everything that happens.

We should also be aware of the things that surround us. There is a lot of corruption going around that goes unnoticed. For one thing, the First Lady could be a part of it. According to reports that go around, she might be the one working illegally when she came to the United States. 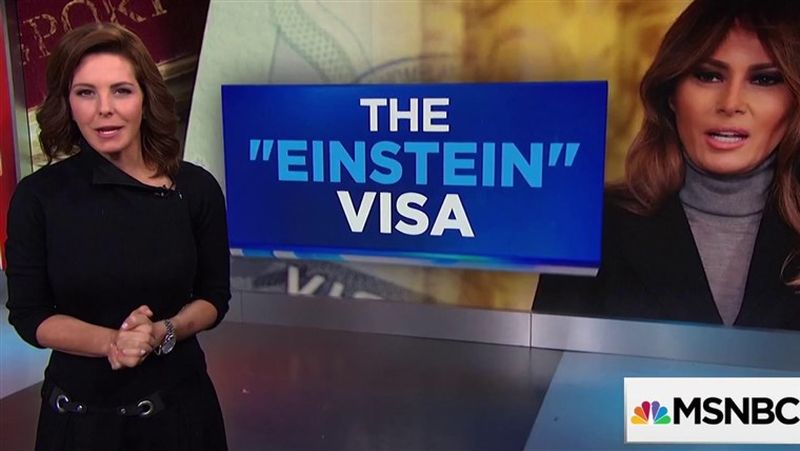 When asked about the matter, Melania always told that she came to the US legally. But, there might be evidence that her statements aren’t true. Sources claim that she worked in the US as an illegal immigrant. According to Politico.com, when she posed nude for some of the US premium magazines, she had a B- business visa. This means that she did no attained H-1B permission. As two plus two are always four, it seems that the First Lady was working illegally in the United States.

Donald Trump speaks a lot about immigration politics. But, his statements have issues with people of the race instead of all illegal immigrants. Trump, the way he is wouldn’t have anything against white supermodels from Europe. POTUS has issues with Mexicans and Arabs.

In the end, the President‘s wife Melania Trump attained Einstein visa. This visa is given to those who have sustained national and international acclaim. You can judge if Melania is one of those people. Does Melania Trump fit with people who gained the knowledge and skill to receive Pulitzer, Oscar, or Olympic medals? It’s up to you to decide, does Melania merits US citizenship, or should she be deported back to Slovenia?