EXPRESS – 02/06/2020: Melania Trump can’t even move a finger without the Internet reacting to it. After making an appearance at the State of the Union, together with her husband, the First Lady tweeted about the event.

The tweet was about how she felt after spending the evening with all the guests at the event. While her husband was addressing the Union, Melania was in the audience with Senators and other spectators. Her comment about the SOTU sparked an Internet debate. Most users were wondering what exactly was Melania’s role at the event. 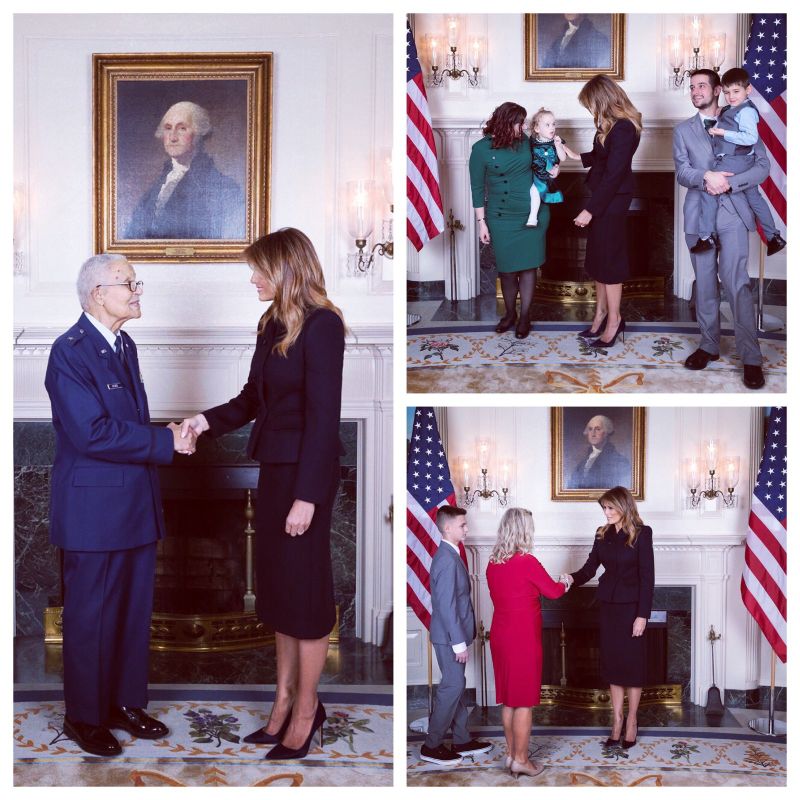 Upon entering the hall, Melania was greeted with a standing ovation. While those present applauded the First Lady, the Internet was once again questioned is Melania actually doing anything in her role as the wife of the POTUS.

Melania Trump’s Twitter post was a collage of photos showing her with other important guests that attended the event. She used the opportunity to thank them all and to be observative of the United States of America. Ms. Trump used this chance to point out the diversity of American people once again.

It is evident that the First Lady had good intentions, but she was met with more negative than positive comments. The users quickly started asking questions about the role. Many people don’t understand the obligations of the First Lady as they see that Melania has none. It continued by people calling her ‘a joke’ and stating that besides a few speeches here and there, Melania didn’t contribute to American society in any genuine manner.

Enjoyed spending the evening at the @WhiteHouse with our inspiring guests. Hearing their stories during last night’s #SOTU by @POTUS reminds us all of the remarkable diversity of the American people. pic.twitter.com/klF3nEq9ka

It continued in a fashion that seemed that there’s no respect left for the First Lady. As much as her husband receives support, Melania just can’t have any. The Twitter users went as far as to call her the worst First Lady ever. The insults didn’t relate only to her, as some stated that she is an excellent counterpart to her husband, who is also one of the worst presidents ever, according to Twitter commentators.