American actress Selma Blair, 47, has recently received a new set of braces. These allowed her to walk after a lengthy period of struggle caused by multiple sclerosis.

Alongside her boyfriend, writer Ron Carlson, 73, she was spotted walking on the streets of Los Angeles, as they went for some coffee. The sneaky paparazzi also took some photos of them kissing through their surgical masks. 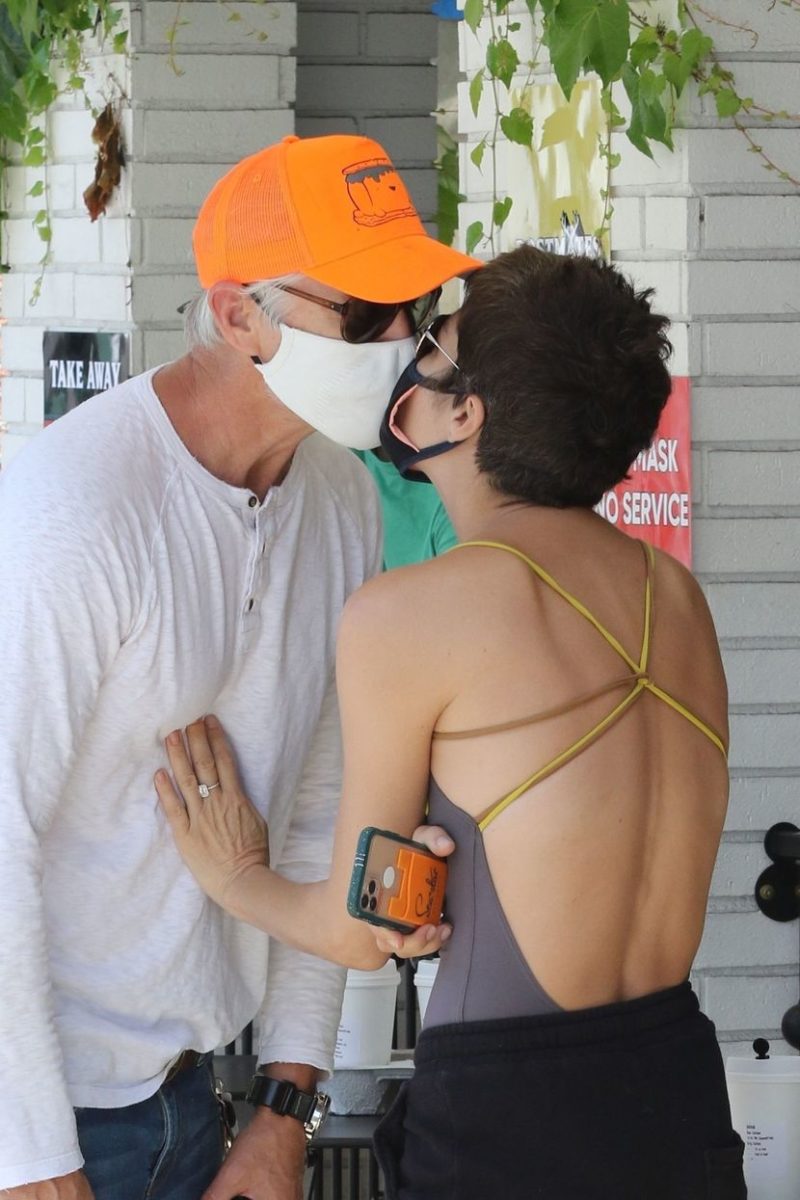 The pair has been together for years, and Ron was by her side during her battle with the disease. Now, they can finally stroll around the city like a couple in love they are! For the whole duration of their walk, they held hands, hugged, smiled, and smooched.

🥑 Happy cinco de Mayo 🌵 a beautiful evening. It is so springlike. 🌸 So happy. @divine__heritage

The best thing to take out from this is how good and healthy Selma looked. She was cheerful and in good spirits, suggesting that most of her pain is gone. The new braces truly were a game-changer, just like she said they were.

Read Also:Selma Blair Looks Great at a Coffee Date With Her New Boyfriend

During their day out, she wore a silver and yellow tank top, black sweatpants, and a pair of flip-flops. Her boyfriend wore more formal clothes, including sneakers, jeans, and a long sleeve shirt. Both of them wore sunglasses, and Ron also put on an orange baseball cap.

#imissyou 💛❤️💙Thank you @lorrigoddard_ for the drop off mixed color kit. #brunette . Thank you @janeylopatyvintage for this custom designed tee. Says it more clearly than I do . ❤️

Horrifying Pictures of Selma Blair Emerge as She Battles with...

10 Financial Moves You Can Learn from Celebs

Tori Spelling Who Grew Up in Luxury Struggling Financially