Home Celebrities 10 Financial Moves You Can Learn from Celebs
CelebritiesFinance

10 Financial Moves You Can Learn from Celebs

Mo’ money doesn’t always mean mo’ problems. While some celebrities spend money frivolously, others are careful with their finances and only buy what they actually need.

Even if you’re not a millionaire, you can learn a thing or two from how savvy celebs handle their money. From Stephen Baldwin to Zooey Deschanel, these stars can teach you a thing or two about your finances. 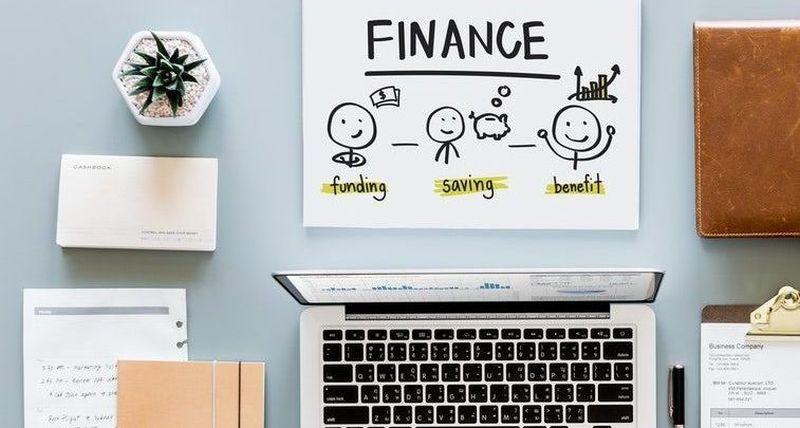 There’s something to be said about keeping your finances a secret. When people know your income, they’re more likely to ask for handouts. And you might feel pressure to give in, seeing as you’re financially able to do so (on paper, at least).

Ed Sheeran has discussed a similar dilemma. Due to his very public net worth, he lost “friends” because they kept asking for expensive gifts he wasn’t willing to fork over.

While it might not be easy for Sheeran to hide his annual income, it shouldn’t be difficult for you. Resist the urge to brag or show off. Keep your financial situation between you and the people you trust.

Think you’re too wealthy to use coupons? You’re not. Taking advantage of sales doesn’t make you less fortunate; it makes you savvy.

Sarah Michelle Gellar is something of a coupon queen, and she’s not embarrassed to admit it. Gellar told “CNBC Make It,” “Like, if there’s a coupon there, I’m going to use it. Just because you’re successful doesn’t mean that you should be errant in your spending. I’ve never believed that.” 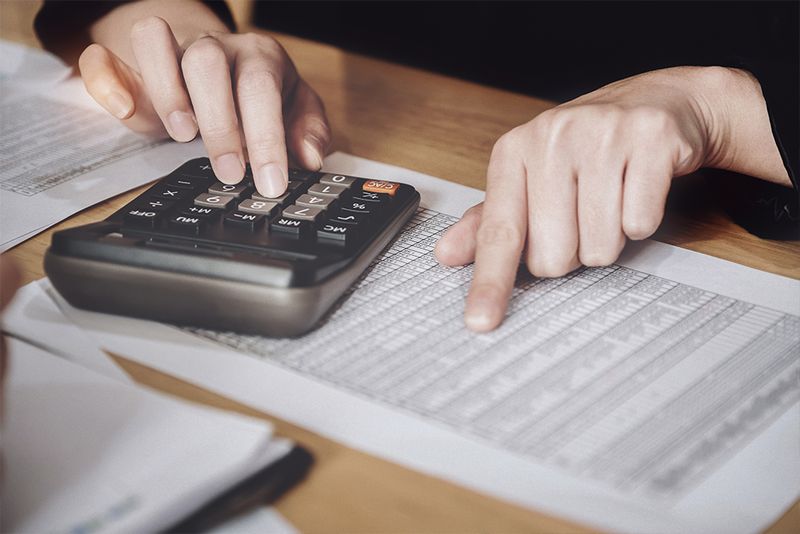 Several celebs have ended up in jail for tax evasion. Take Wesley Snipes: In 2008, he was convicted on three misdemeanor counts of failing to file his tax returns. The actor spent three years in prison.

Stephen Baldwin is another celebrity who pleaded guilty to not paying his state income taxes. He’s maintained since then that his avoidance wasn’t deliberate.

Tax laws aren’t always easy to understand. Sometimes, people file incorrectly on accident. If you have questions, consult a professional before the IRS comes knocking. 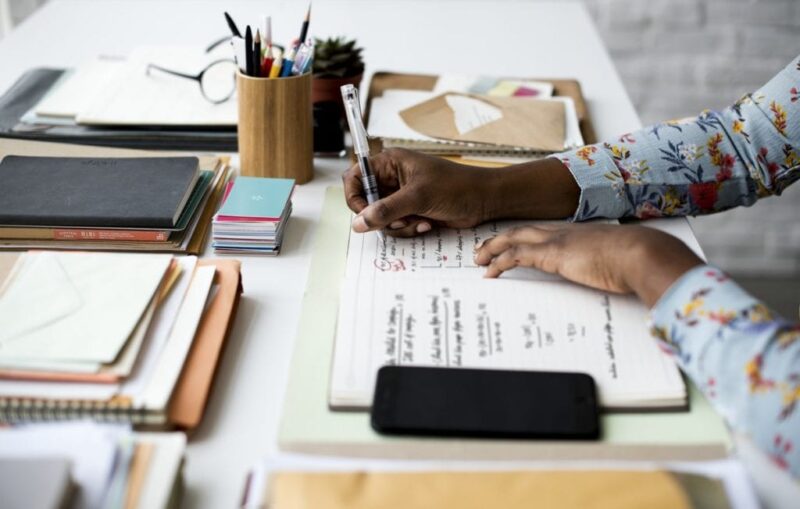 Do you want to start a business? Take your spouse to Europe? Give back to charity? Whatever it is, you don’t need to make millions of dollars to achieve it. You just need to spend less on other things.

Leonardo DiCaprio is worth almost $300 million. Yet the actor lives frugally. DiCaprio only has one car and typically flies commercial instead of private. This allows him to contribute handsomely toward charitable foundations.

Just because you can afford a car doesn’t mean you have to own one. In some places, public transportation is an effective way to get from one place to the other — not to mention it’s environmentally friendly.

Rihanna, Jessica Alba, Andrew Garfield, and many more celebrities use public transportation. So why shouldn’t you? If you live in or near a city, riding the subway can save you a considerable amount of money. 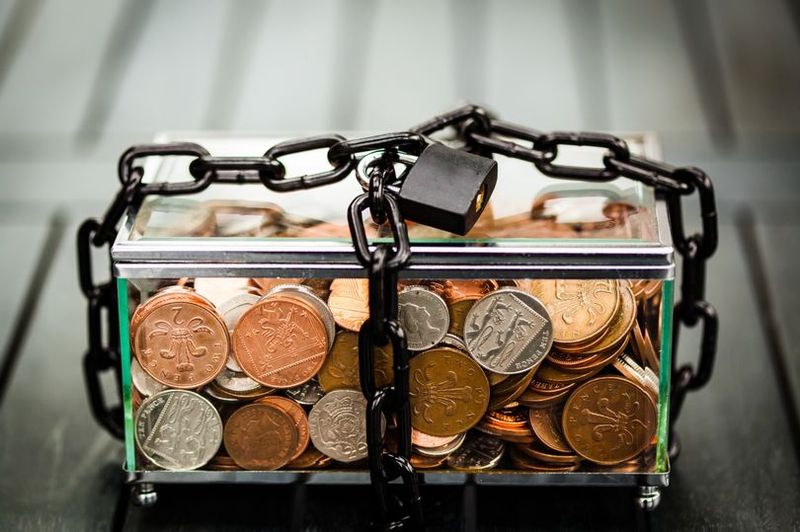 Everyone knows the importance of saving money, whether it’s for retirement, emergencies, or homeownership. Far fewer people keep their savings out of reach — which means they often end up spending the money they put aside.

If you want to save money, take Jay Leno’s approach. The late-night talk show host puts his savings in a hard-to-access account so he isn’t tempted to splurge on another classic car.

There will always be people wealthier and poorer than you in this world. There’s no reason to show off by buying things you don’t need.

Shailene Woodley, best known for her role in the “Divergent” movie series, is known for being incredibly frugal. “I’m one of the most frugal people you’ll ever meet. I try not to buy anything I don’t need. I’ll wait two years to find the perfect lamp for my house or five years to find that special teacup. It doesn’t matter if it’s $5 or $60 — even though I would never spend $60 on a teacup,’’ Woodley told InStyle magazine in 2019. 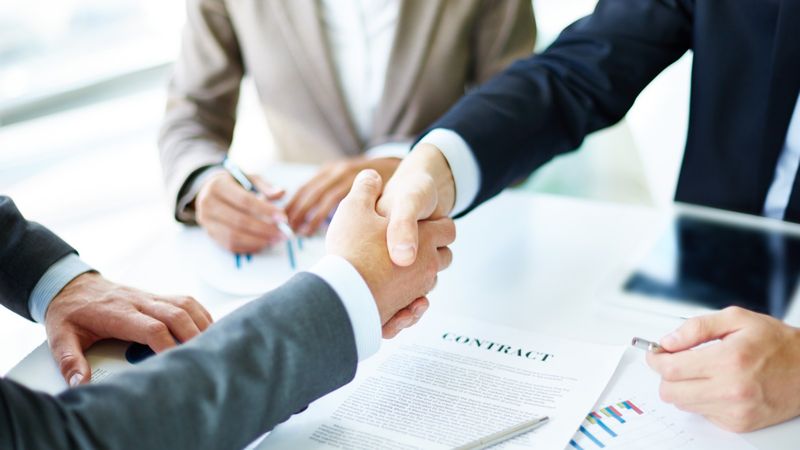 If you don’t ask for a better price or a higher salary, you won’t get it. Women, in particulfar, have to fight for equal pay.

After learning she was paid less than her co-stars from different projects, Jennifer Lawrence learned the importance of negotiating. “When the Sony hack happened and I found out how much less I was being paid than [men], I didn’t get mad at Sony. I got mad at myself,” she wrote. “I failed as a negotiator because I gave up early.”

9. Put Away Your Credit Card 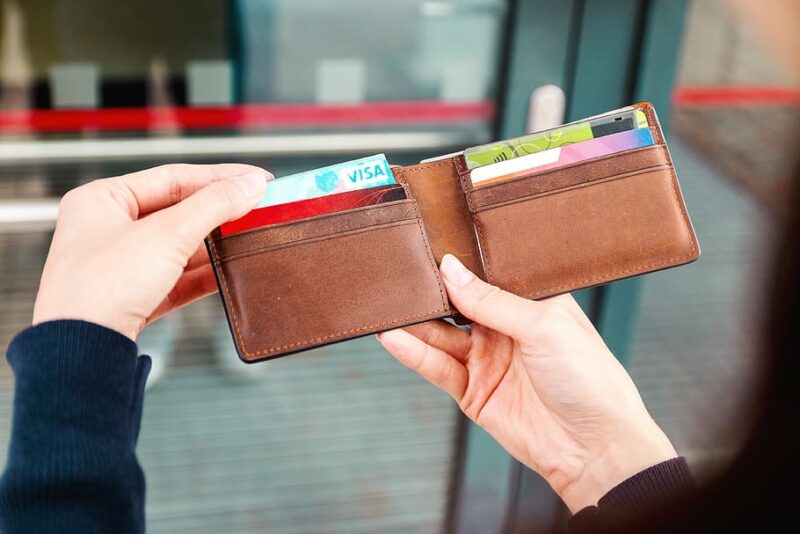 Which type of card should you use for everyday spending? Well, if you ask Zooey Deschanel, she’ll tell you to use a credit card only in emergencies. During her divorce, documents revealed Deschanel had three credit cards in her name. All of them had a zero balance.

According to banking app Chime, debit cards and credit cards can be useful financial tools. The problem is that most people use credit cards when they don’t have enough money in their checking account. When their monthly statement arrives, they’re forced to take on more credit to cover the tab.

Keep a credit card in your wallet. Only use it within the confines of your budget or if catastrophe strikes. 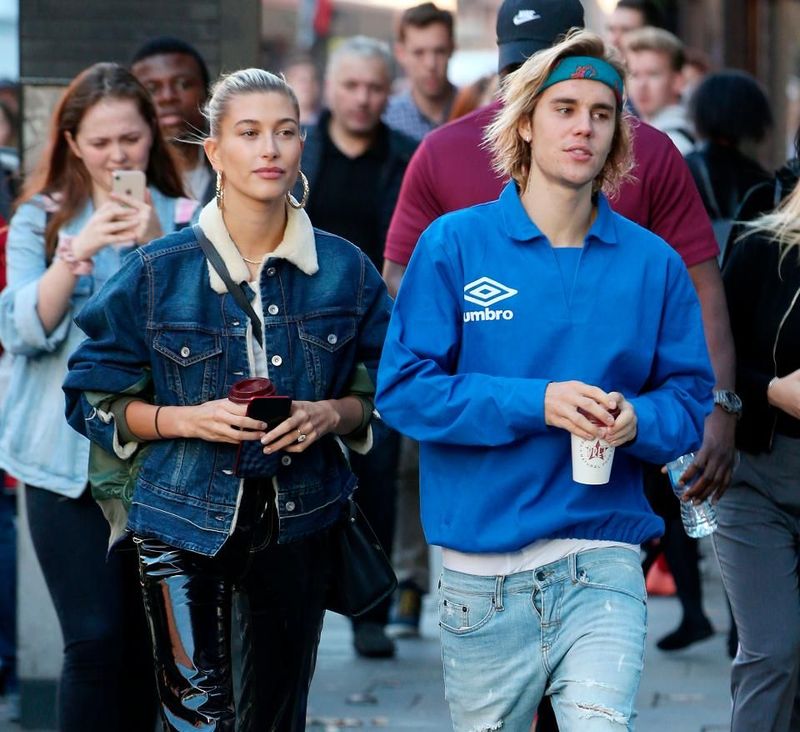 Some lawyers recommend prenuptial agreements, regardless of a client’s current financial situation. Why? Because you never know what might happen with your finances over the years. If you and your spouse divorce, having a prenup makes splitting your money easier and less traumatic. Some people see a prenup as a good way to ruin a marriage. It depends on the couple, but many celebrities find comfort in a prenup.

Nicole Kidman and Keith Urban’s prenup says Urban gets $600,000 a year for every year the couple stays together.

Not all celebrities are good role models when it comes to money, but a surprising number of them are. You just need to follow the right examples.

7 Most Important Things for Dog Owners