Reality star and former boyfriend of Kourtney Kardashian, Scott Disick, 36, has exited his rehab program days after checking in. It seems he no longer wants to give up alcohol and other substances.

The ex of Kourtney Kardashian, 41, and the father of her children did not waist time as she was seen angrily leaving the premise. It is believed that the medical staff took the photo of him leaving the hospital. 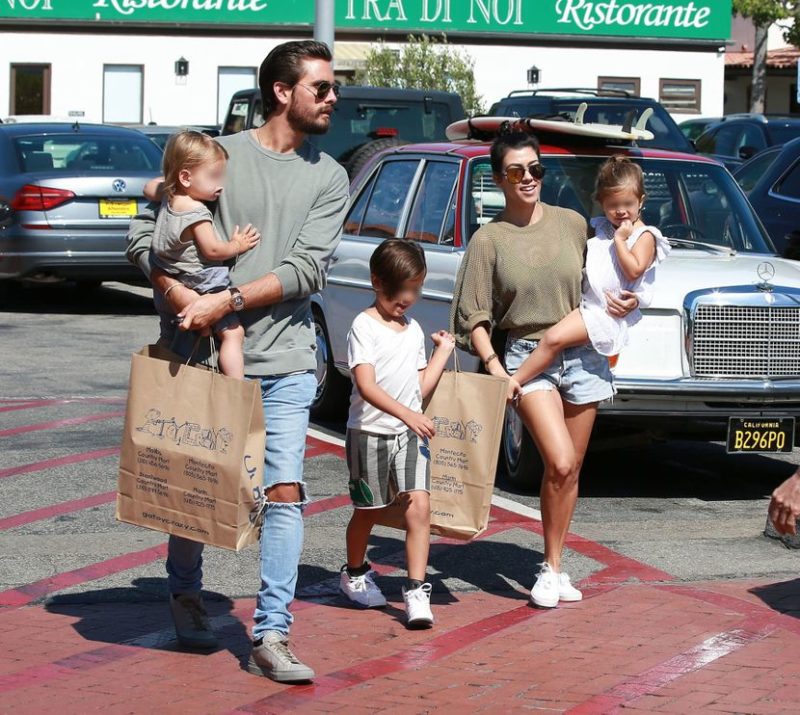 Disick has been addicted to alcohol and other harmful substances for a while now. Six years ago, he was at his lowest when both of his parents passed away, three months apart. Back then, he knew no limit when substance abuse is in question.

Despite the photo of him leaving the hospital went viral, his team says that he is still devoted to the rehabilitation process and that he wants to get better. 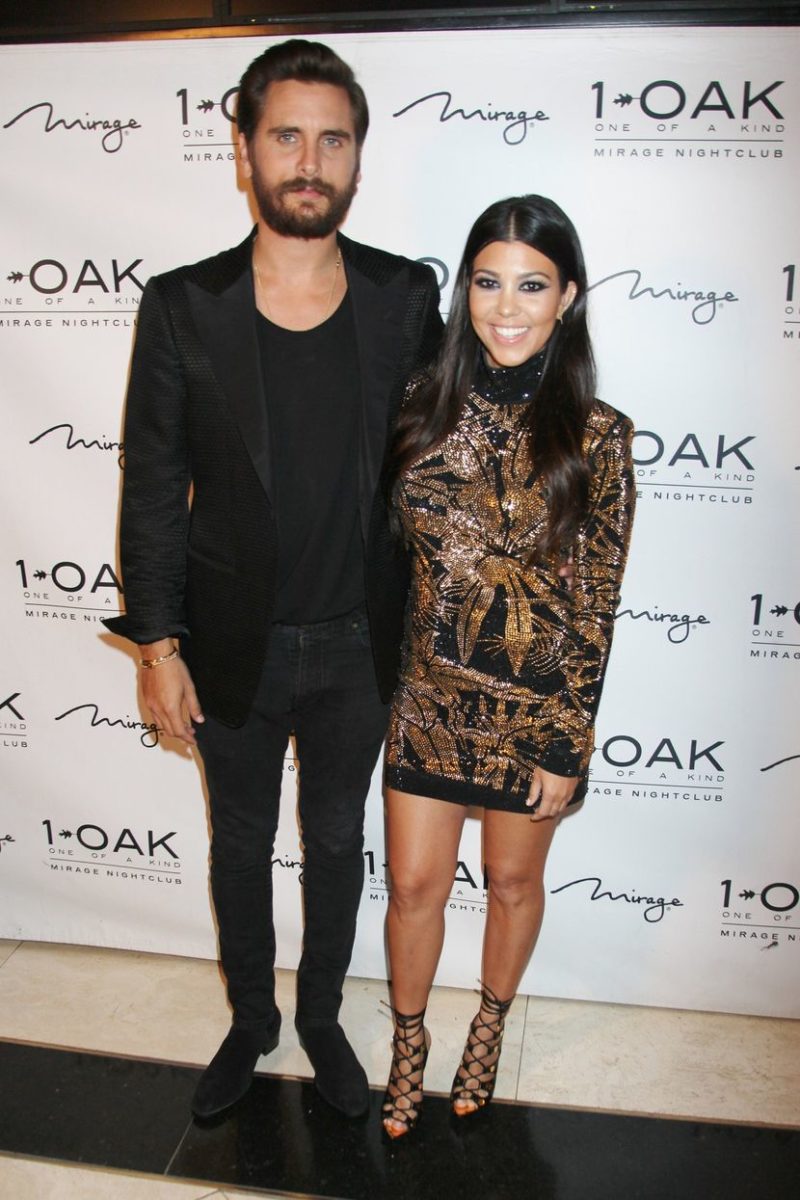 “He is going to do everything in his power to help himself, he wants to be a god man and father, but he wants to do it from somewhere where his photos will not be published,” says the source close to Scott.

The source continues, “He has to be somewhere where his privacy is respected, where he can work on himself and improve.”

Kourtney and Scott met in 2006 in Mexico, at a mutual friend’s birthday party. In 2009, their first child was born, Mason. In 2012 came Penelope, while just before Christmas of 2014, Reign came into the world. Six months later, their relationship snapped, which coincided with his parents’ passing. 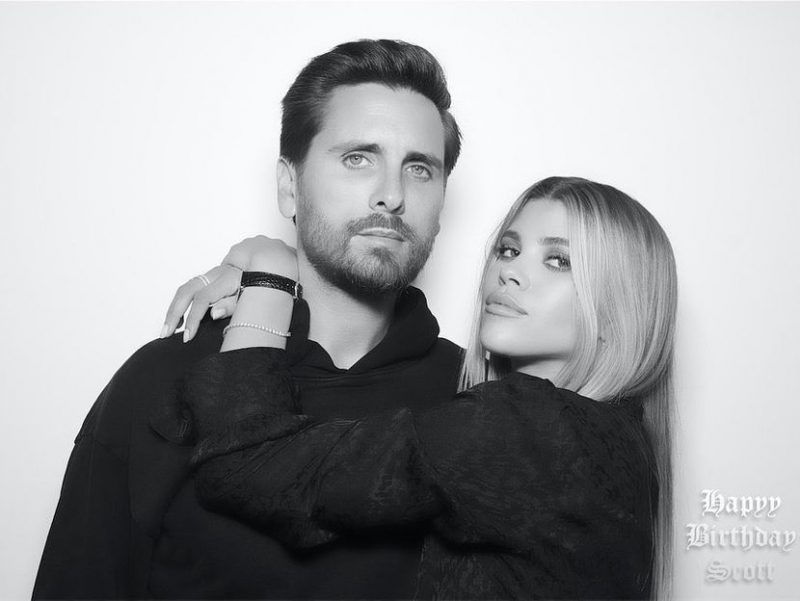 Since then, the pair has stayed in good relations and have been equally involved in their children’s lives. Both have had relationships too, but none of them successful. At the moment, Scott is dating Sofia Richie. Despite the age difference, things seem to be going good for now.

Read Also: Sofia Richie Stuns With Her Incredible Physique on a Malibu Beach

Last min get away and it feels so good @flyprvt