Sofia Richie Stuns With Her Incredible Physique on a Malibu Beach

Model and actress Sofia Richie often shares with her fans on Instagram her workouts, and now, on the beach in Malibu, she has proven she knows what she’s talking about. 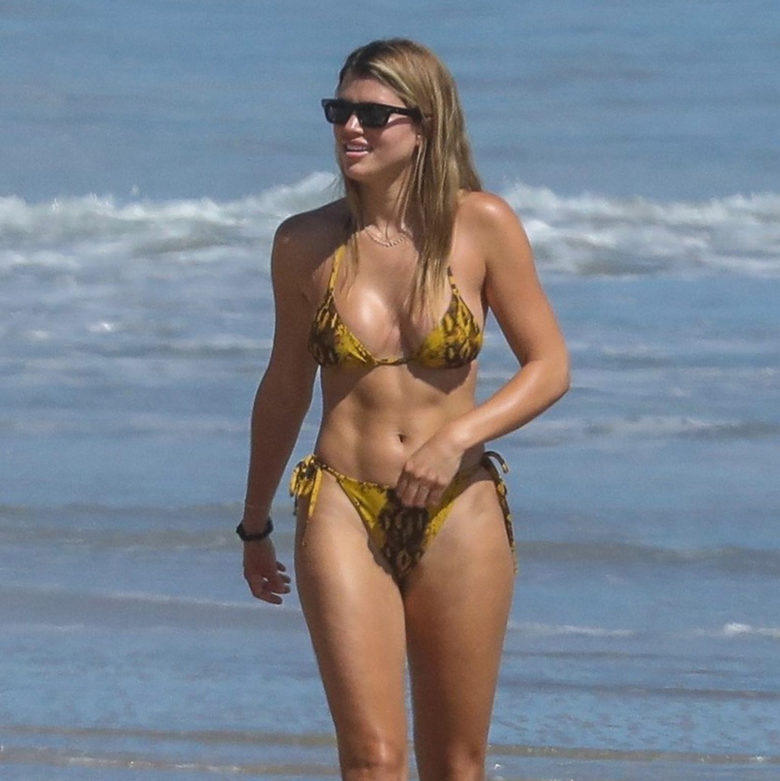 Sofia drew the attention of passers-by in a tiny yellow bikini with an animal pattern, flaunting a ripped body. The rising actress showed enviable abs.

The 21-year-old daughter of musician Lionel Richie was hanging out on the beach in Malibu with her boyfriend Scott Disick, 36, and a friend. Scott wore shorts and a white shirt. The couple was joined on the beach by a model’s puppy named Hersh. 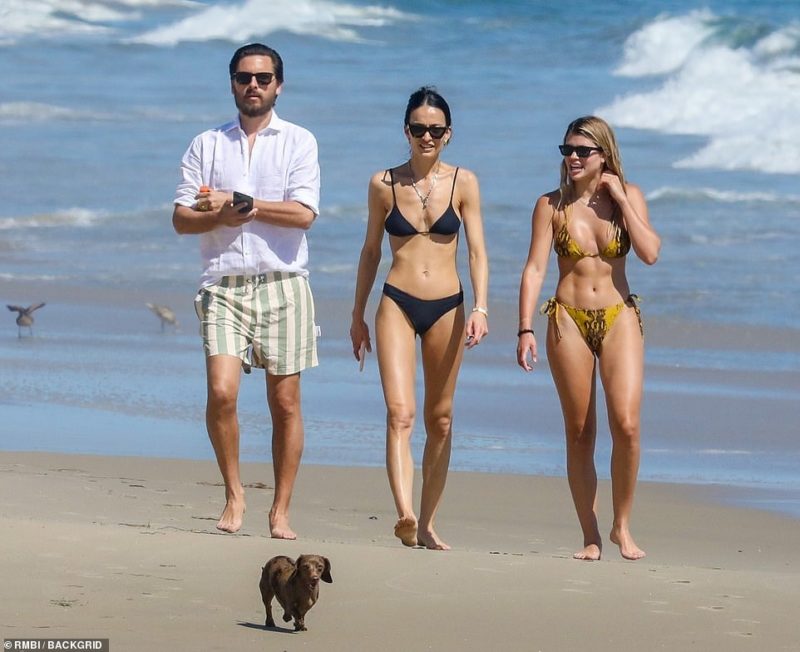 Sofia shared a video from the gym late last year, with only one word written – pain. She showed since then a number of her workouts. 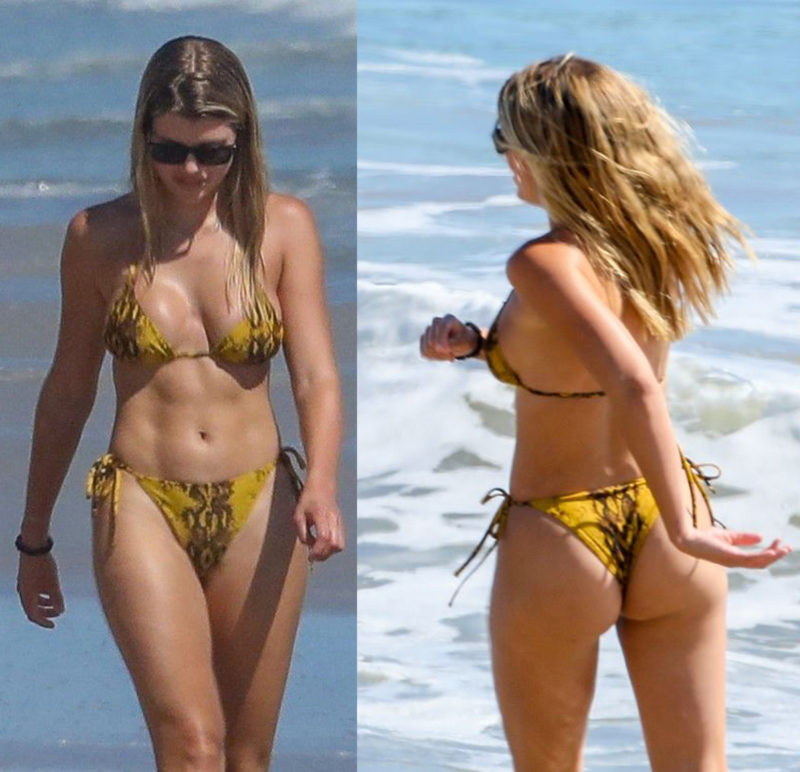 By the way, Richie has been in a relationship with Scott for about two years, and they were continually breaking up and reconciling during that time.

ready to let the sun go, and accept the cold.. i guess

Tori Spelling Goes on a Family Walk With the Pig