Home Celebrities Scarlett Johansson Made a Fortune in 2019
Celebrities

Hollywood actress Scarlett Johansson, 35, was the highest paid actress in 2019. The beauty started acting at 8 years of age, and has tried her luck in music, theatre, and as a host, but ultimately decided to work in the movie industry. Now, she is one of the most famous faces of Hollywood. 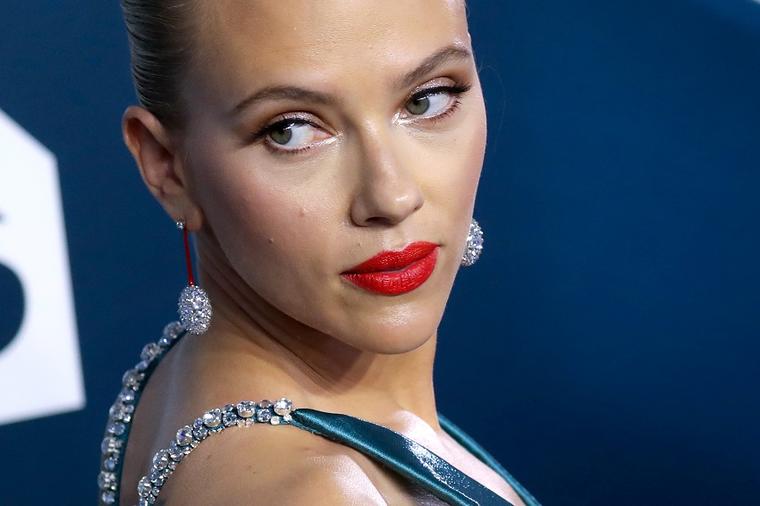 The “Forbes” magazine revealed that in 2019 alone, she has made $56 million. For her role in the latest “Avengers” sequel where she plays Natasha “The Black Widow” Romanoff, she earned $35 million, while her 2022 net worth is estimated to be more than $165 million. 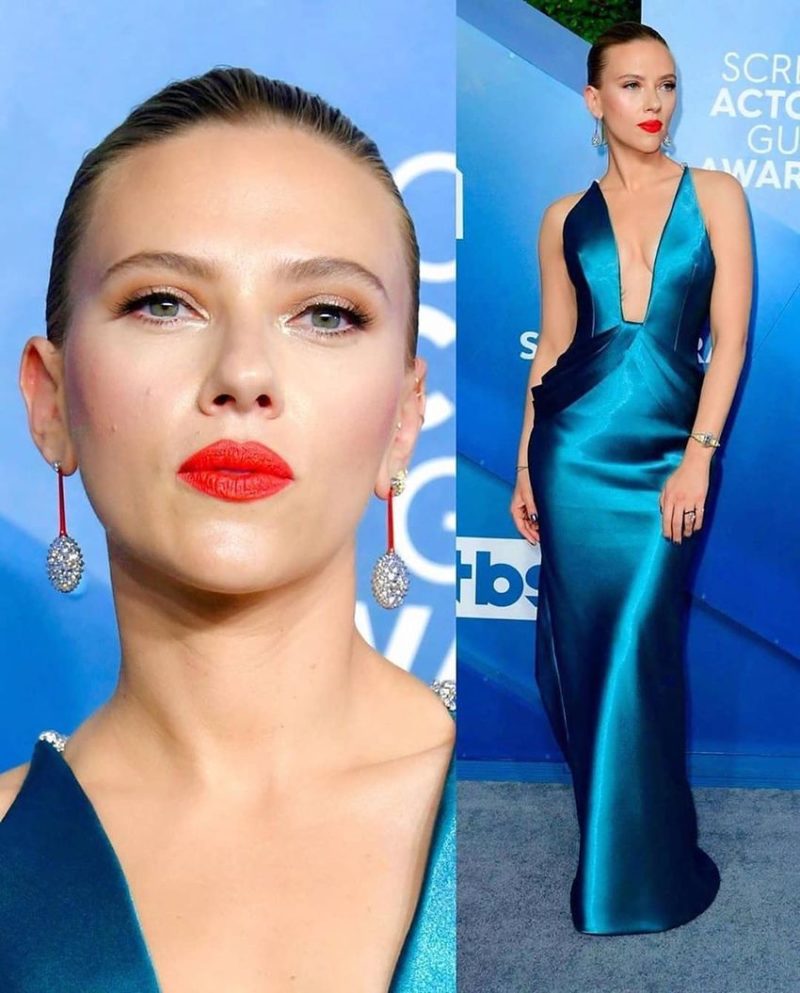 If we take into consideration her upcoming projects, her wealth and success are bound to increase in the next several years. 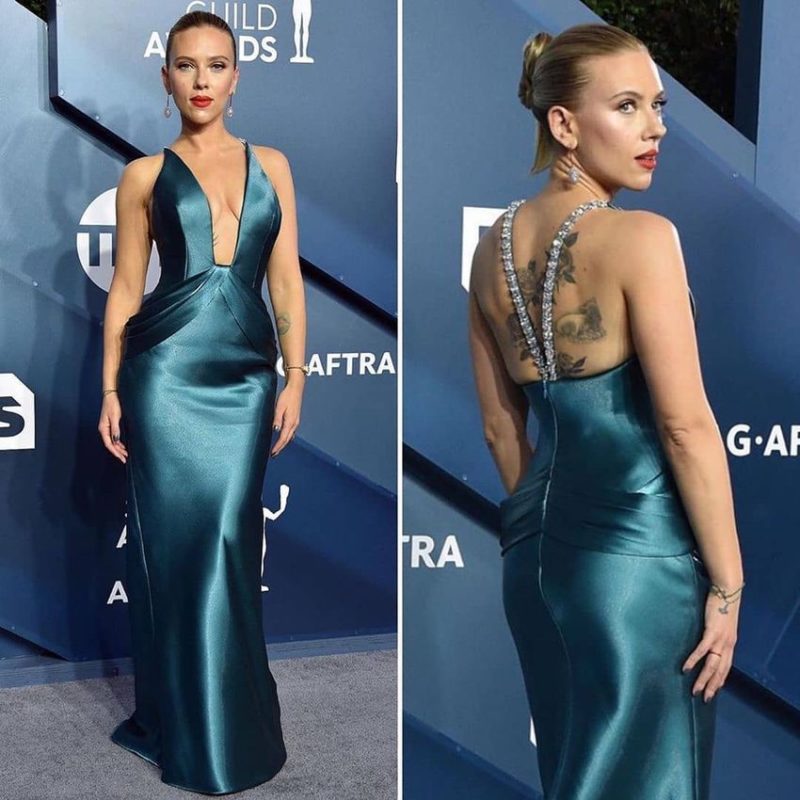 On the “Forbes” list, she is currently number 47, but she is the highest paid in her line of work. So far, she has won several awards for her work, including a BAFTA in 2004 for her role in “Lost in Translation”, an MTV Movie Award for “Avengers” in 2013 alongside her colleagues for the best fight sequence, and the People’s Choice Award for the most favorite movie star of 2018.

How Salma Hayek Got to Meet the French Billionaire, With Whom She Got Married Three Years Later?