Home Celebrities How Salma Hayek Got to Meet the French Billionaire, With Whom She Got Married Three Years Later?
Celebrities

How Salma Hayek Got to Meet the French Billionaire, With Whom She Got Married Three Years Later?

Famous actress Salma Hayek enjoys being married to a French billionaire François-Henri Pinault, and as she says, her whole life changed that night in Italy when they spent the night talking. 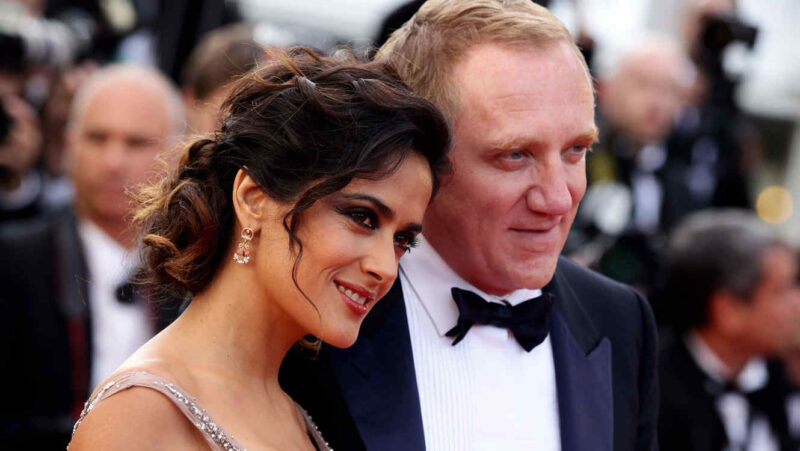 The beautiful Salma Hayek claims that she had many wrong choices until she met the right one.

“I wish I knew when I was younger that I was going to fall crazy in love with the perfect man,” the actress told Allure magazine five years ago. “I was so worried, and I dated some people I shouldn’t have dated,” the 53-year-old star said. 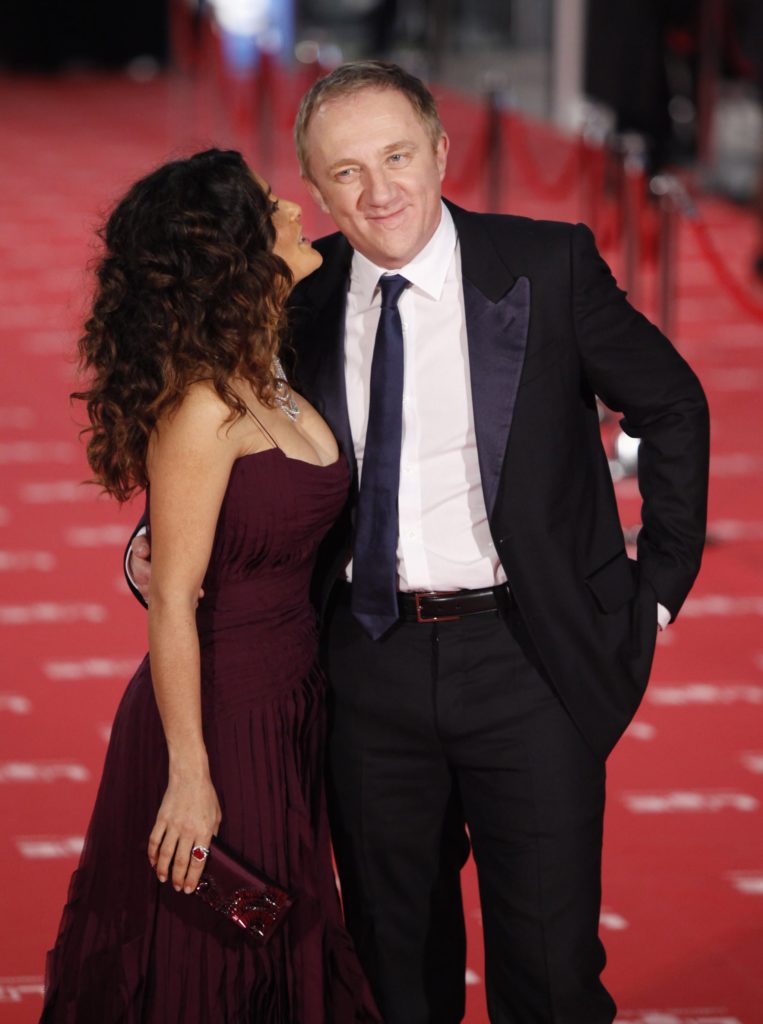 She admitted it wasn’t easy for her to find a perfect partner in the past.

“You get desperate, and you start seeing wonderful things in, like, the wrong guys. I also found some pretty good guys. But I wish I could say to myself, ‘Hey, chill out. You’re going to get a great husband that’s going to adore you.’ I would have saved myself a lot of personal drama”, Salma said. 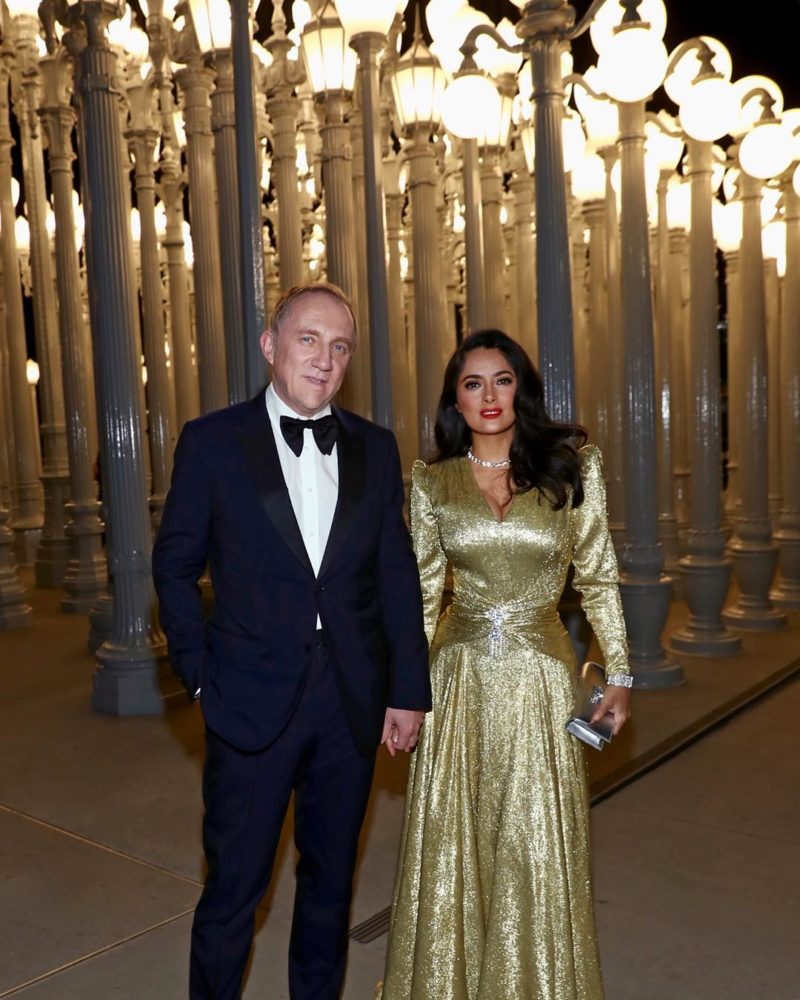 She met her husband, François-Henri Pinault, on April 29, 2006, in Venice. Pinault came to Venice with his brother and sister. At the time, he was freshly divorced.

Read Also: Shake It – Salma Hayek Blew up Instagram With Her Dance and Antonio Banderas Approves!

Although they already had the chance to meet at various social events, Hayek and Pinault had not had the opportunity actually to talk until that evening in Venice. They had been talking all night, and soon they fell in love. As Selma pointed out, for them, it is the most important thing to have the same point of view.

The couple has a 12-year-old daughter Valentina Paloma Pinault.