Forbes magazine named Scarlett Johansson, the highest-paid actress in 2019, during which she earned $ 56 million. She began acting at the age of eight, but she also tried her luck in music, theater, and as a presenter. In the last year she earned the most from the blockbuster “Avengers: Endgame,” Insider writes.

Besides Avengers, Scarlett is best known for her role in “Lost in Translation,” in which she starred with Bill Murray, and this year was nominated for two Oscars for roles in “Jojo Rabbit” and “Marriage Story.” 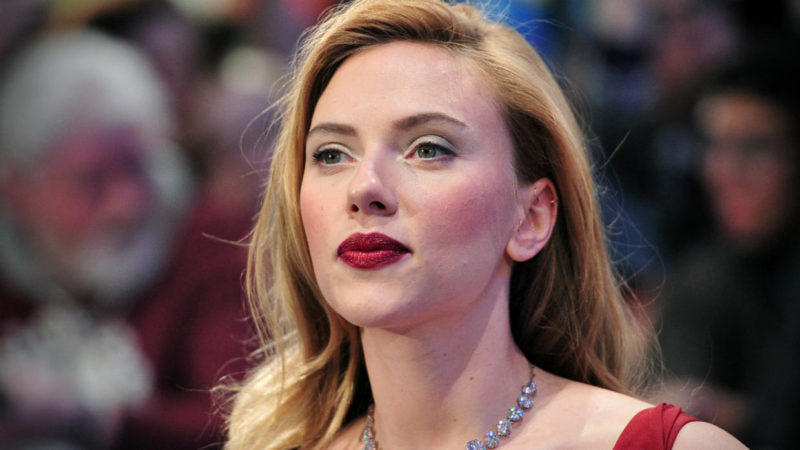 Her fortune is estimated at $ 165 million, and here’s how her career went and how she managed to become one of the most famous actresses in the world.

Scarlett started acting at the age of eight when she got a role in the 1994 film “North.” Talking about her first role, she said in an interview on “Inside the Actors Studio” show that she clearly remembers looking at the lighting on the set and thinking, “I’m home.” Also, she revealed in the same show how she decided to go into acting. 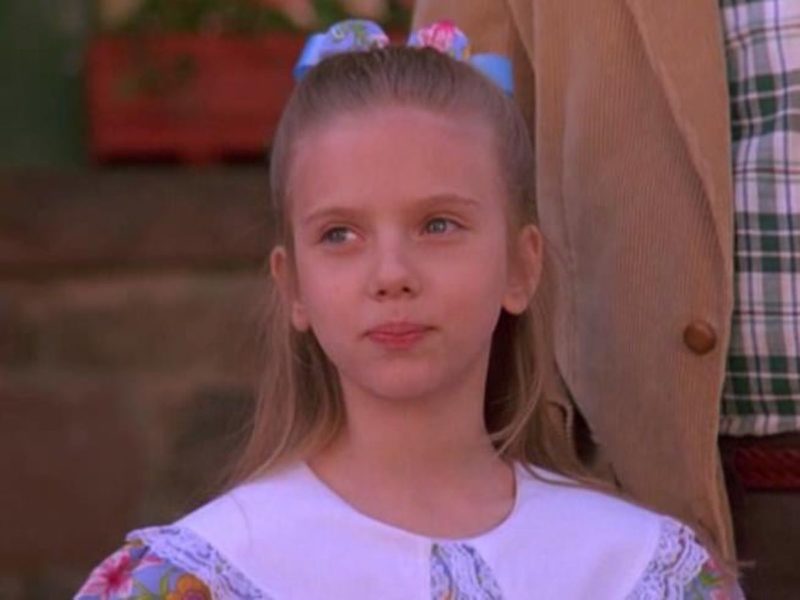 “I remember being really young and feeling really frustrated,” she said. She didn’t feel like she had a way to express everything going on in her mind, feeling like she had “a fire in my brain,” she stated. Shortly after this period in her life, she returned to filming, and in 2001 Scarlett appeared in “Ghost World,” the movie about the strange experience of teenage girls after high school.

This was followed by the movie “Lost in Translation” (2003), about a strange friendship between Johansson’s and Murray’s character. Then she shone in the 2009 romantic comedy “He’s Just Not That Into You,” which talks about complicated adult relationships and raises many topics. 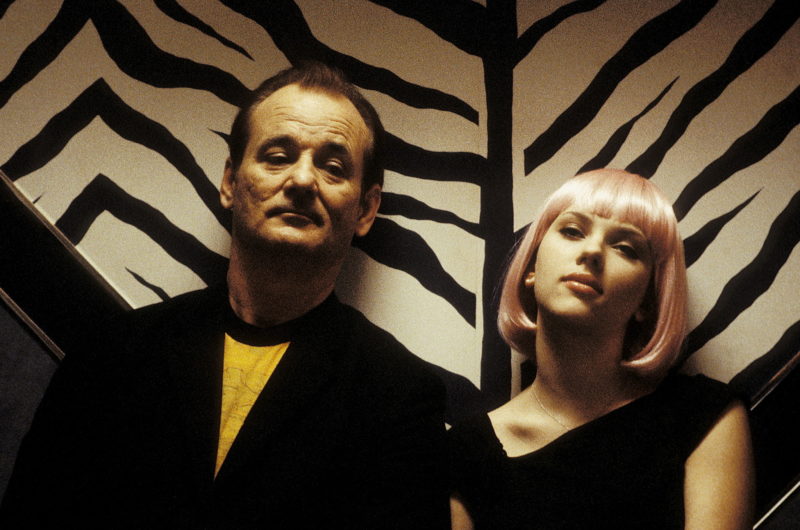 In the next year, she landed a significant role as Black Widow in Marvel’s “Iron Man 2” and has appeared in eight films of the Marvel Cinematic Universe franchise so far. At the same time, the movie about her character is expected to be released in May 2022. She is the fourth highest-paid actor in this franchise when both men and women are considered.

Last year, Scarlett made as much as $ 56 million, and received about $ 35 million only for her role in “Avengers.”

She has won several awards so far for her work: the 2004 BAFTA Award for her role in “Lost in Translation,” the MTV Movie Award, with her co-stars for “Best Fight” in “Avengers,” 2013, and “People’s Choice Award” for Favorite Female Movie Star of 2018. 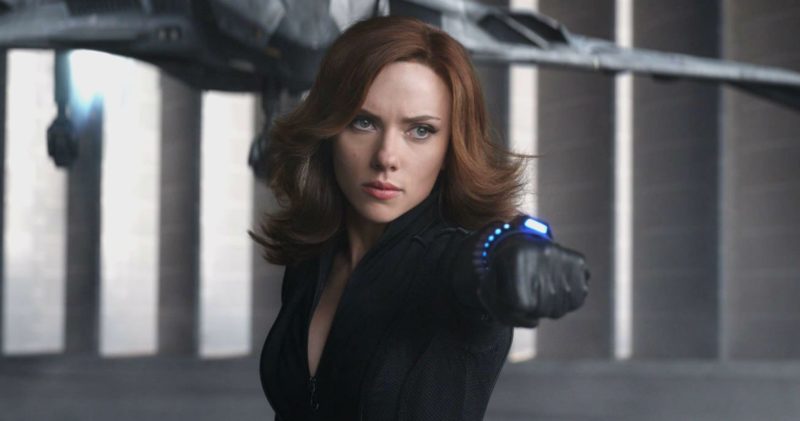 But Johansson didn’t just try her luck on film. She also tried music when she released an album in 2008 and also performed on Broadway in 2009. That same year, she received the Tony Award for her performance in “A View from the Bridge” – where she played with Liev Schriber. Also, she was the host of the show Saturday Night Live, where she met her fiancé Colin Jost in 2010 during a sketch rehearsal.

Their engagement was announced in May 2019, and Scarlett then received an 11-carat diamond ring valued at $ 450,000.
She has been married previously to actor Ryan Reynolds and Romain Dauriac, with whom she has a five-year-old daughter, Rose. 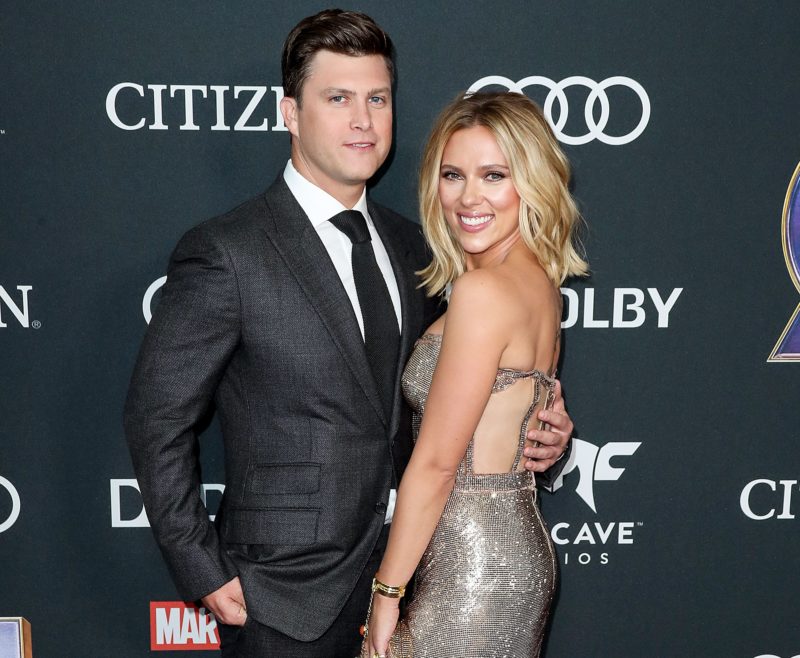 After confirming that she divorced Ryan Reynolds in 2010, the actress is jealously guarding her private life, to the point that she does not even use social networks. But, she is always ready to cooperate when it comes to anything related to her professional life, and even though her biography is already full, she has no plans to stop soon.