Star Mexican-American actress Salma Hayek, 53, has shared a stunning new photo of herself on Instagram. Mere seconds after a swim, she took a photo of her stunning natural beauty.

Famous Hollywood actress Salma Hayek surprised her 14.8 million followers on Instagram with a new selfie. The Mexican-born stunner has been considered one of the most beautiful women in the world for decades, and this is a clear example why. 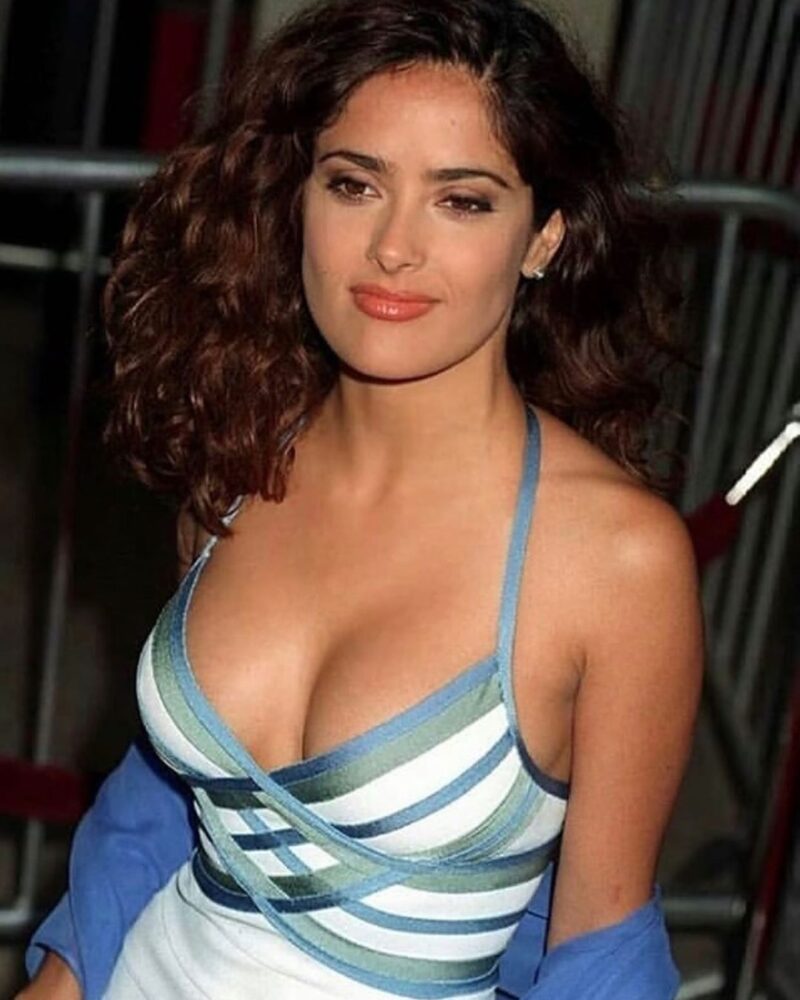 On her social media platform, she uploaded a make-up free photo in which she is still wet from a swimming pool session. The caption only reads, “Agua,” clearly pointing to the azure blue water surrounding her pretty face and wet hair.

Salma’s new photo reminded us of her incredible natural beauty and gorgeous looks. She is approaching 60 but hardly looks 40 years old. Although she was always considered to be among the hottest celebrities, she often said how she never thought of herself like this. When she now looks at a photo of herself from 10 or 20 years ago, she realizes she was more beautiful than she then thought. 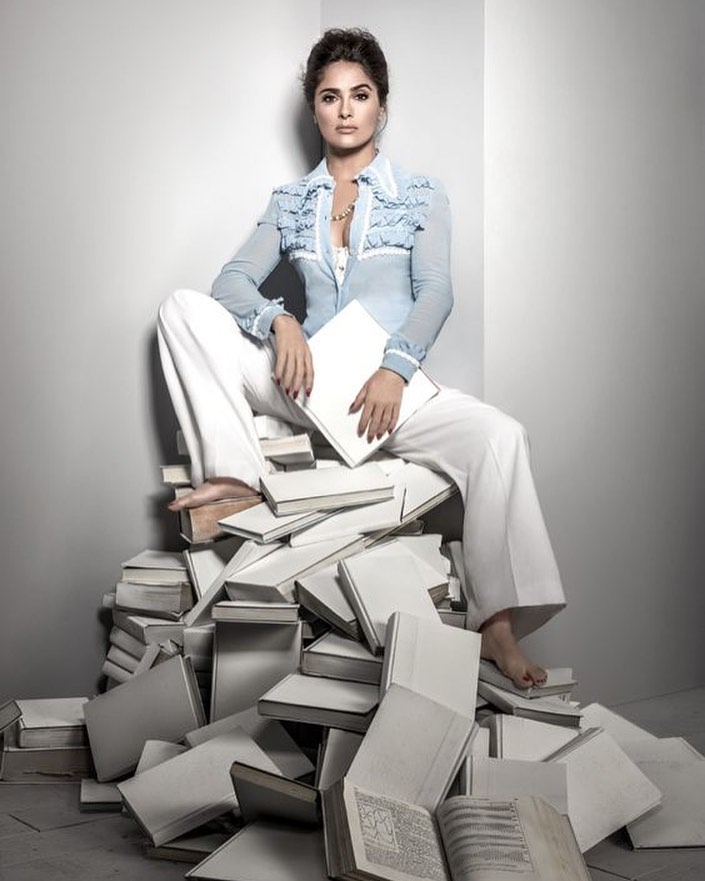 During quarantine, Hayek has been spending time with her husband, French billionaire CEO and businessman François-Henri Pinault, and their daughter Valentina Paloma Pinault, 12. They got engaged in 2007 and had their wedding on Valentine’s Day 2009, in Paris. In April of the same year, they had another ceremony in Venice.

Read also: How Salma Hayek Got to Meet the French Billionaire, With Whom She Got Married Three Years Later?