It is an era of comic book films. People love them, studios love them, and they make money which is essential for success. But, rare are those that thrill the fans even years after coming out.

The one film that remained close to fans after two installments are without a doubt Deadpool. While Marvel had huge success with Avengers and comic book heroes, Deadpool is a bit different. This hero, if we may call him that is R-rated and no one expected that it would be a massive hit it was. It was both a financial and critical success, and fans are eager for the third part to come out. 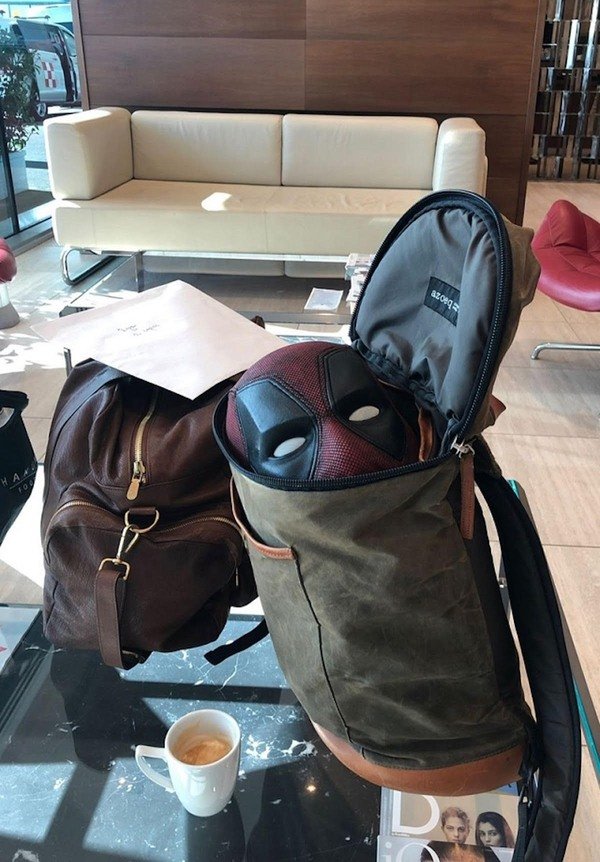 Today, we finally have some good news, as the main actor Ryan Reynolds share a photo that could imply that great things are ahead of us. The previous part came out back in 2018 and it turned out great both among the fans and critics. It also was a massive box office success. But, as is usually the case, it caught the eye of a bigger fish. Disney bought Fox and Deadpool together with it, and the future was gray all of a sudden. Reynolds and Kevin Feige want to make the third one and at least complete the trilogy.

For a while, there was no news regarding the film, but we finally have some good ones. Reynolds was the one to tease the fans with a photo you can see in this article. You could argue that it is not much, but a photo of Deadpool’s mask must mean something. Ryan wouldn’t play with our feelings, right? Upon seeing the mask, most fans jumped to the conclusion that the third installment is on the way. 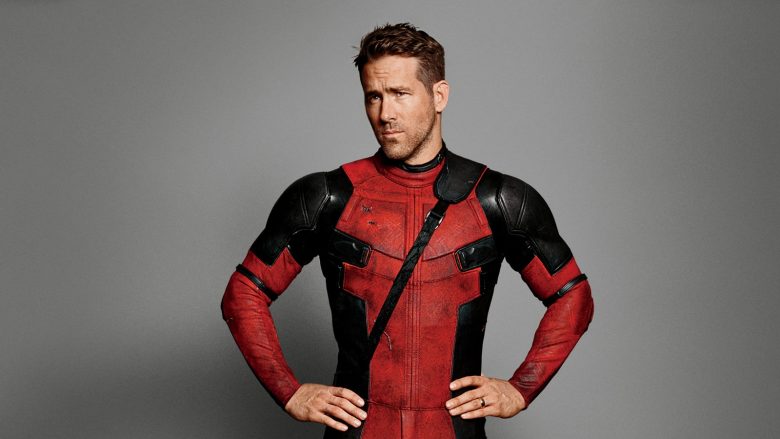 The photo was shared on one of Reynolds’s Instagram stories. The actor usually uses this platform to share the news with his fans. As we’re used to Ryan he did not offer any explanation for the act, nor there was any context given. This goes well with both the actor and Deadpool’s character. It is hard to argue that we’re talking about a trip down memory lane, as it is too early.

One thing is sure, Deadpool can make money and Disney would be foolish to miss out on this opportunity. When Disney acquired rights for this film after purchasing 20th Century Fox, fans believed that Deadpool could join MCU. While there was no confirmation of this, we can still only hope. After all The Merc With the Mouth did reference many Marvel superheroes in his films.

While we wait for some concrete information, you can at least look forward to the latest MCU release, Black Widow. Marvel created marvelous films, most of which earned a lot at the box office, and Deadpool is a rare comic book-inspired film that followed suit. The third part needs to happen for everyone involved. After all, all you need if you are a Disney official is to look at box office returns. Deadpool 2 earned $785 million globally easily overturning the first part that reached the $783 million mark. A two movie franchise that earned more than $1.5 billion deserves the third installment. It certainly earned it!