Vin Diesel is yet another actions star that looks to conquer Hollywood. His latest film, Fast 9 only hit the theaters and he’s already looking for the future. During the interviews that followed the promotion of F9, Diesel said that the current timeline should end with another two films. What this means is that the project that took most of his time is coming to an end. In a few years, he will be able to partake in other projects.

While it would be strange not seeing Vin as Dominic Torreto, the F&F franchise rally did run its course. The Riddick Chronicles star proved that he can take on massive projects such as Fast & Furious or Guardians of The Galaxy where he acts as a voice actor for Groot. With the end of F&F on the horizon, fans started asking themselves what’s next for Diesel. It would seem that he has his eyes set on a project he was already a part of. 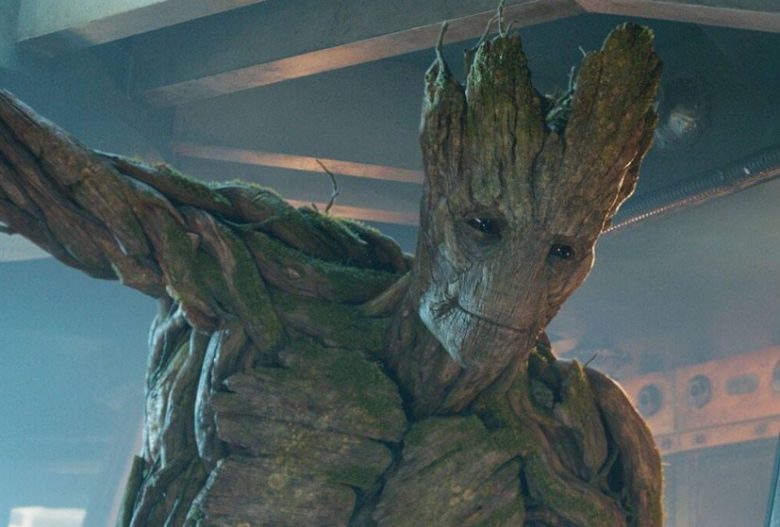 According to a reliable source, it would seem that Vin is trying to re-enter Marvel Cinematic Universe. As we said, he already borrowed his voice to Groot, but now he wants a role that will show him in the first plan. At the moment it is hard to pinpoint what role does Diesel has in mind. From what we do know, he wants a role that will show his face on the screens. The F&F cornerstone believes that being a part of Marvel is what’s right for him as the next stepping stone in his career.

In today’s Hollywood, most actors want to be a part of franchises that generate billions. Now that Diesel is moving away from F&F, he is looking to enter an even bigger project. Guardians of the Galaxy Vol 3 is on the way and this might be his last time playing Groot. Most people tied to this title are moving on including director James Gunn who already stated he’s not doing anymore Guardians films. Diesel’s co-star Dave Bautista also confirmed he will no longer appear as Drax. These are known facts, and so it would seem that Diesel needs a new place and a new role within MCU. Marvel is also at a crossroads where its timeline with the mainstays such as Iron Man or Captain America came to an end. But, the company as big as this one has even bigger plans for the future, and diesel could have easily joined in some of the roles that are planned for the future. At the moment it is hard to determine where does he fits best. As Groot, he was only a voice actor. He’s currently 54-years old so we can’t expect him to play childish roles such as Peter Parker. Besides, Tom Holland is doing an amazing job. But, this doesn’t mean he can’t be the leading face of a franchise once more. In his mind, Diesel is a superhero and he wants a role that will portrait him as one, and give birth to sequels.

What fans have been wondering is what motivates Diesel so much to dream about such a role. Some claim that it has much to do with Dwayne Johnson with whom he has an ongoing feud. The Rock left the F&F franchise and is doing wonders on other fronts, with recently completing filming of a DC flick Black Adam. Whatever the case might be, Diesel is pushing hard for a Marvel role and a big franchise with his name on it. In the mid-time, he is also dedicating his time to making Riddick 4 a reality.