The days spent in quarantine sometimes seemed like endless days, so many shortened them by watching series, movies, and various other TV content on the most popular streaming services.

One of them is definitely Netflix, which was also the first to offer this new form of entertainment in front of screens. Quality production and diverse content keep Netflix still in the first place binge-watching.

In addition to Netflix, there are other platforms such as Disney +, that offer interesting content for fans of the series, especially SiFi. Some of the older series we could hardly wait for the sequels, as well as the new series we want to start watching, are available on these platforms.

Many have probably watched all the episodes of their favorite series multiple times, and want to watch them again, or may have longed for new content, and that is why we bring you the best series you can watch in the coming period. 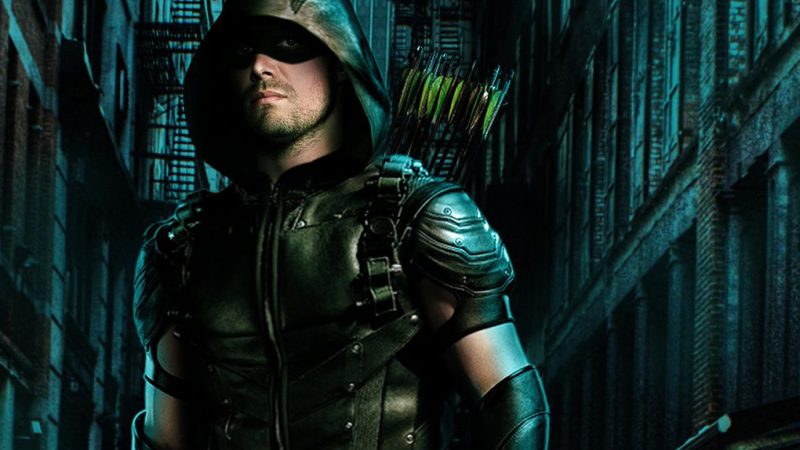 The superhero in green, who sometimes reminds us of Robin Hood when he steals from the rich, gives to the poor and fights evil, became a favorite when he first appeared in 2012. Arrow received generally positive reviews from critics. The series had an average of 3.68 million viewers during the first season and received several awards and several nominations. Fans had some mixed critics, especially after Season 2, but there were still those who love the DC Universe and find this superhero extraordinary. 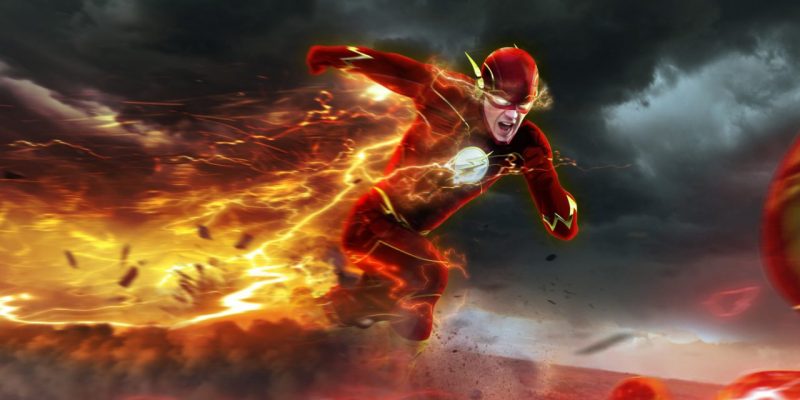 Another in a series of DC superheroes, who with his speed reaches to prevent the villain, before others even notice. Flash originated as an Arrow spin-off  and achieved probably better success than its original. Barry Allen’s life is anything but ordinary, and his friends, superheroes in costumes, and those without, are there in every way to help him. You can watch this series on Netflix, so grab your popcorn, and watch your superfast superhero.

If you are a fan of Marvel movies, we bring you a handful of series from the Marvel workshop. One of them is WandaVision. The series is about life after the End Game, in which Wanda lost the love of her life, and with her powers brings him back to life. Wanda (Elizabeth Olsen) and Vision (Paul Bettany) try to live a normal life in a New Jersey suburb, but still not everything is as it seems. The balance between hiding their powers while fighting the villains is extremely difficult, but love eventually overcomes everything, so we hope for at least some happy ending for this wonderful couple. What happened after the End Game and how Wanda and Vision coped in the new world, you can look at Disney +.

The Falcon and the Winter Soldier

Another, post End Game series, which brings back our favorite characters to small screens is The Falcon and the Winter Soldier. Wilson and Barnes face several adversities that occur as they search for a person worthy of wearing Captain America’s shield. Although the shield was handed over to Wilson, he believes that it is not worthy of him. Many things are perfectly portrayed, Bucky’s struggles with his mental health because of his past, and in a new world without Steve, Sam’s with the responsibility of being black Captain America and so on. Many Marvel fans are thrilled with the series, which, unlike WandaVision, is set in the real world, and you can watch all six episodes of the Season 1 on Disney +.

Heated by many, loved by few, Loki was one of those villains who also has some good side. Although he tried to rule the world several times, even killing his father, Loki eventually showed how much he loved and appreciated his brother, trying to save him from Thanos’ hands. The plot of the series takes place after the End Game when Loki steals Tesseract and returns to the past but ends up trapped in his crime thriller. The series premiered on June 6 on Disney + and has 6 episodes. The show got everything for the MCU fans, especially for the God Of Mischief lovers.

DC’s superhero, a 15-year-old Courtney Whitmore aka Stargirl who decides to recruit new JSA heroes after discovering Starman’s cosmic staff, has the perfect blend of humor and action. The production value, visual effects, acting, writing, story and characters are all superb. The series first aired on May 18, 2022, and it already has two seasons, with the third one in production. If you love DC comics, we believe you will enjoy watching this supergirl fighting crime. 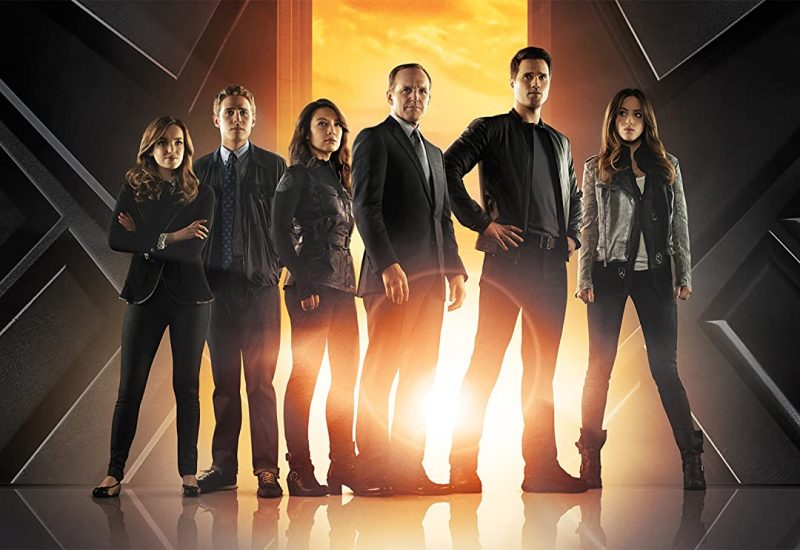 The series follows a team of superheroes gathered around Agent Phil Philson who are exploring paranormal activities around the world. She is closely associated with Marvel’s Universe and draws parallels with the films IronMan3 and Captain America: Winter Soldier, where we first met the other agency Hydra. The series has 7 seasons, and we believe you will enjoy binge-watching this TV series.

Krypton is not a Superman series, but rather a series before superman. The story follows life before the destruction of the planet Krypton and tells about the life of Superman’s grandfather, whose family El is exiled and disgraced, and he fights to regain his family honor and save his beloved world from chaos. The show has two seasons and it has some Easter eggs for superman fans, so if you are a big fan you should not miss this.

All-New Marvel Movies And TV series And When Can We...

10 Adorable Cats Dressed as Superheroes That will Melt your...