Do you remember Priscilla Presley? She is the ex-wife of legend and King of Rock and Roll, Elvis Presley. In fact, she is his only wife because he never married after Priscilla. Also, Priscilla never remarried after their divorce in 1973.

Read also: The Beginning Of Romance Between Elvis Presley And Priscilla

Still, that doesn’t mean she had no other romances. Priscilla had a few love relationships after the divorce, most notably with Mike Stone who was a karate instructor, Elie Ezerzer, Terry O’Neill, Kirk Kerkorian and Robert Kardashian. 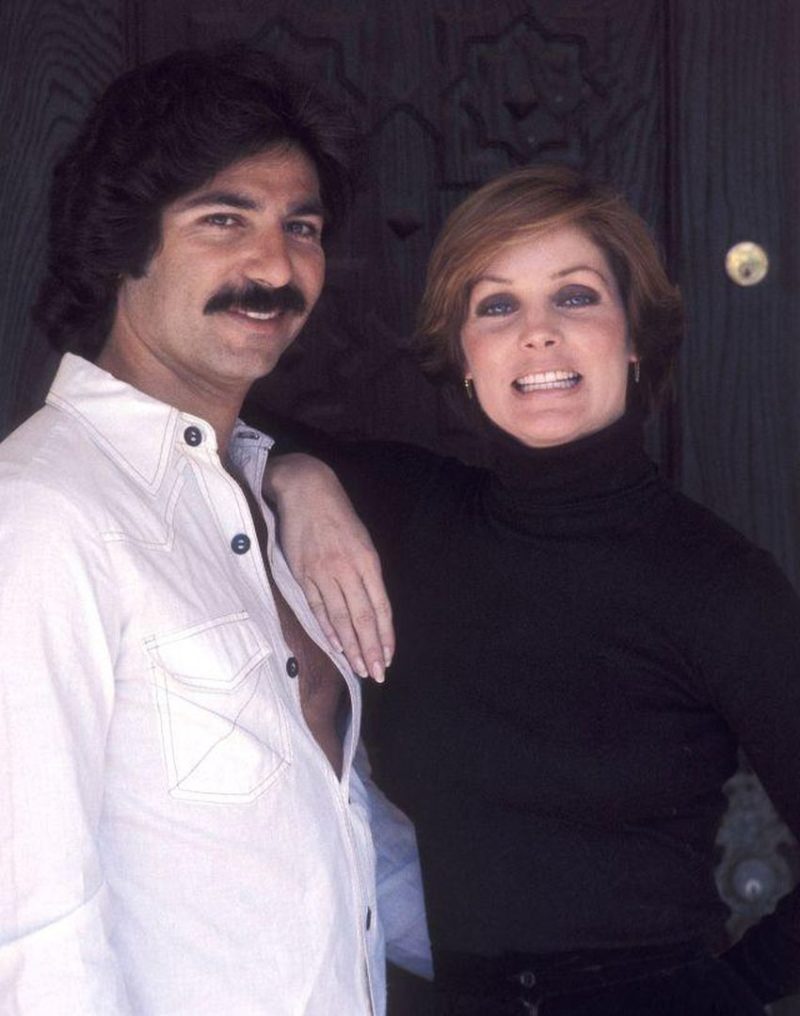 If you are wondering who Robert Kardashian is, he is a former lawyer and is also the father of the Kardashian sisters, Kim, Khloe and Kourtney.

Read also: Top 5 Bizarre Kardashians Moments: The Shocking Acts of the Sisters That Have Appalled the World 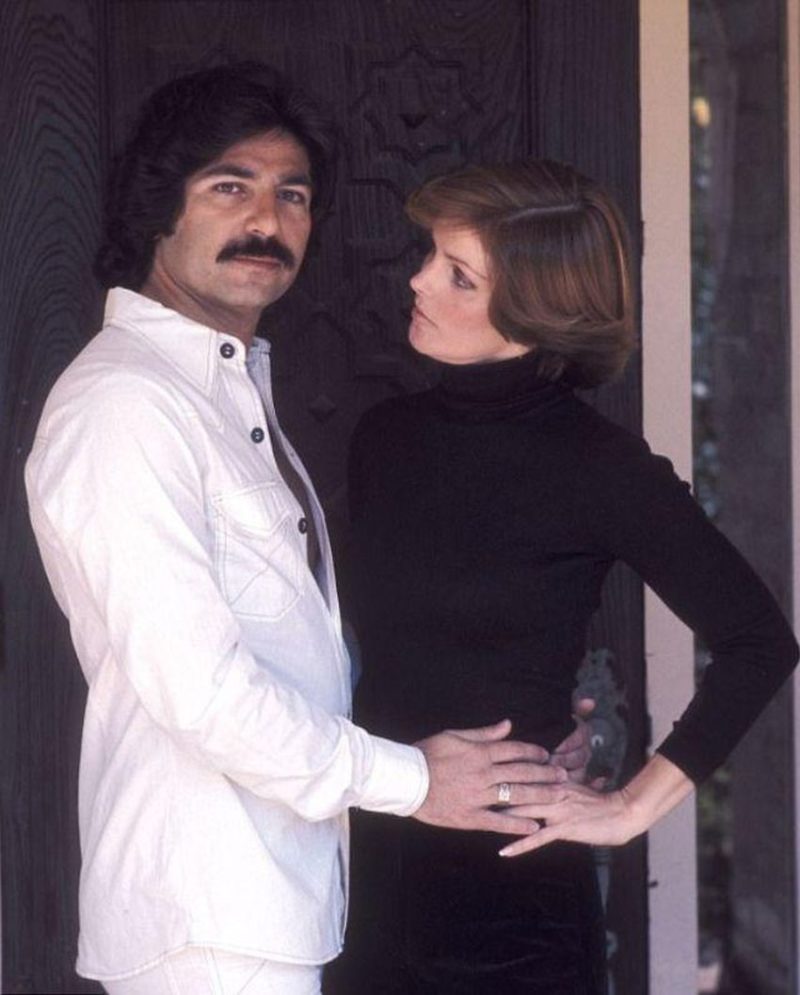 Interestingly, there have recently appeared photos featuring Priscilla and Robert together. These photos were captured by Ron Galella at Priscilla’s home in Beverly Hills almost 44 years ago, on March 27, in 1976. 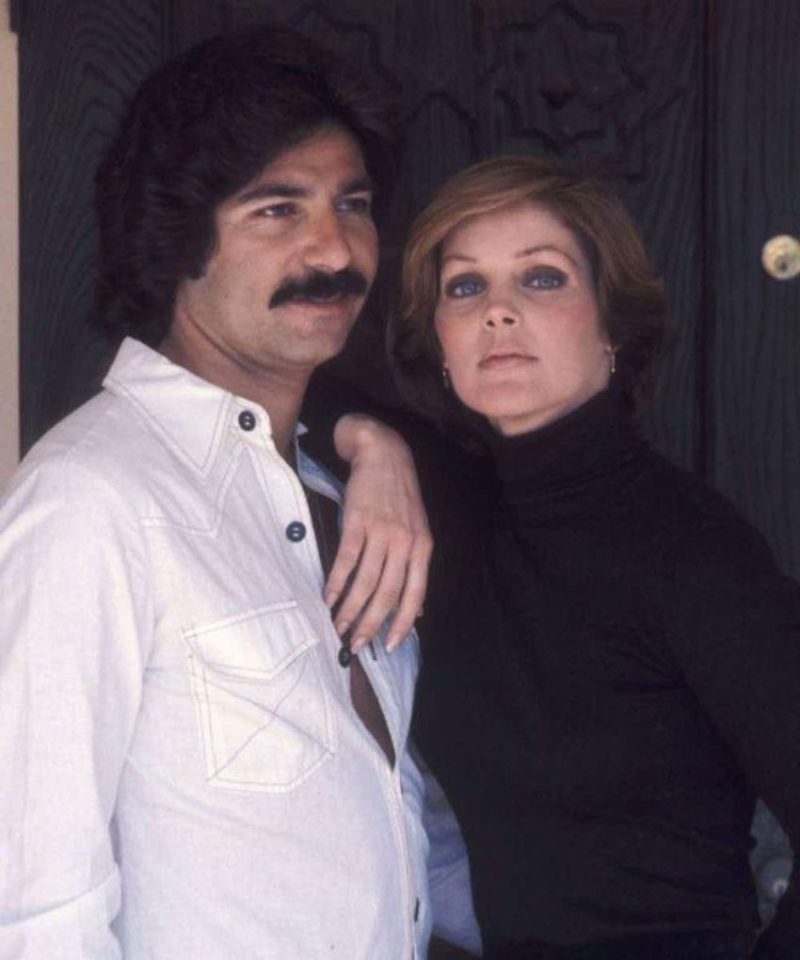