The Beginning Of Romance Between Elvis Presley And Priscilla

When Elvis and Priscilla first met, Priscilla was only 14 years old. Since Elvis was 10 years older than her, her parents were worried because she was too young. She was a rebel who fell in love, and nothing and nobody was able to seperate the two lovers.

Elvis did not care about the age gap, he saw it as an opportunity for him to shape her into the ideal women from his dreams. It was supposed to be a perfect marriage. Here is how it all happened.

They met in Germany in 1959. Elvis was sent there by the American Army, while Priscilla moved to Germany with her family because of her father’s job. She got an invitation for a party at Presley’s house, and was pleased to go. Priscilla couldn’t even guess that she would be the one who stole all of his attention. Elvis even sang a few songs for her, even though he knew she was very young.

Young Priscilla did not think Elvis would call her again and she was convinced that she won’t see him once again. But, he did call her. 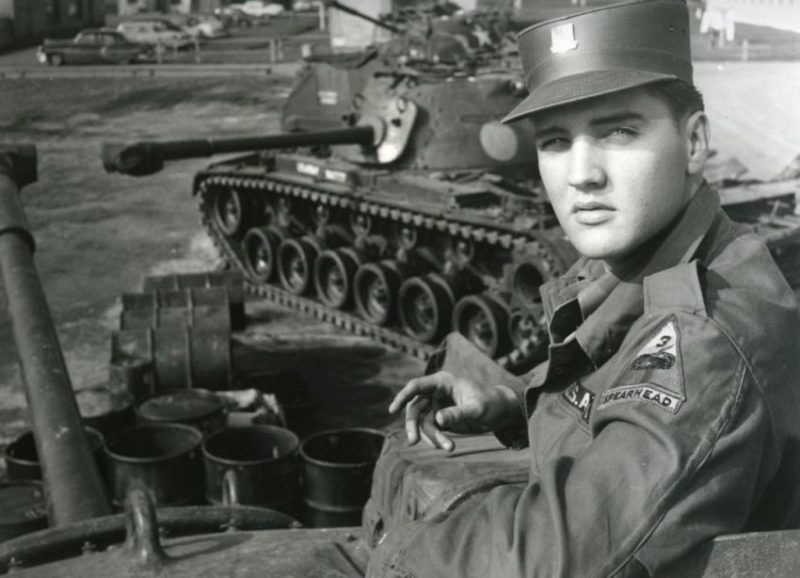 After a few days, Priscilla’s parents wanted to meet their daughter’s crush. Elvis showed up in the army uniform, which her father admired. They spoke for hours and her parents were so impressed with Elvis that they allowed her to date him, even though she was only 14 years old.

Priscilla was very beautiful and always caught every man’s attention. Her picture would always disappear from the school board at the hall- someone was always stealing them. 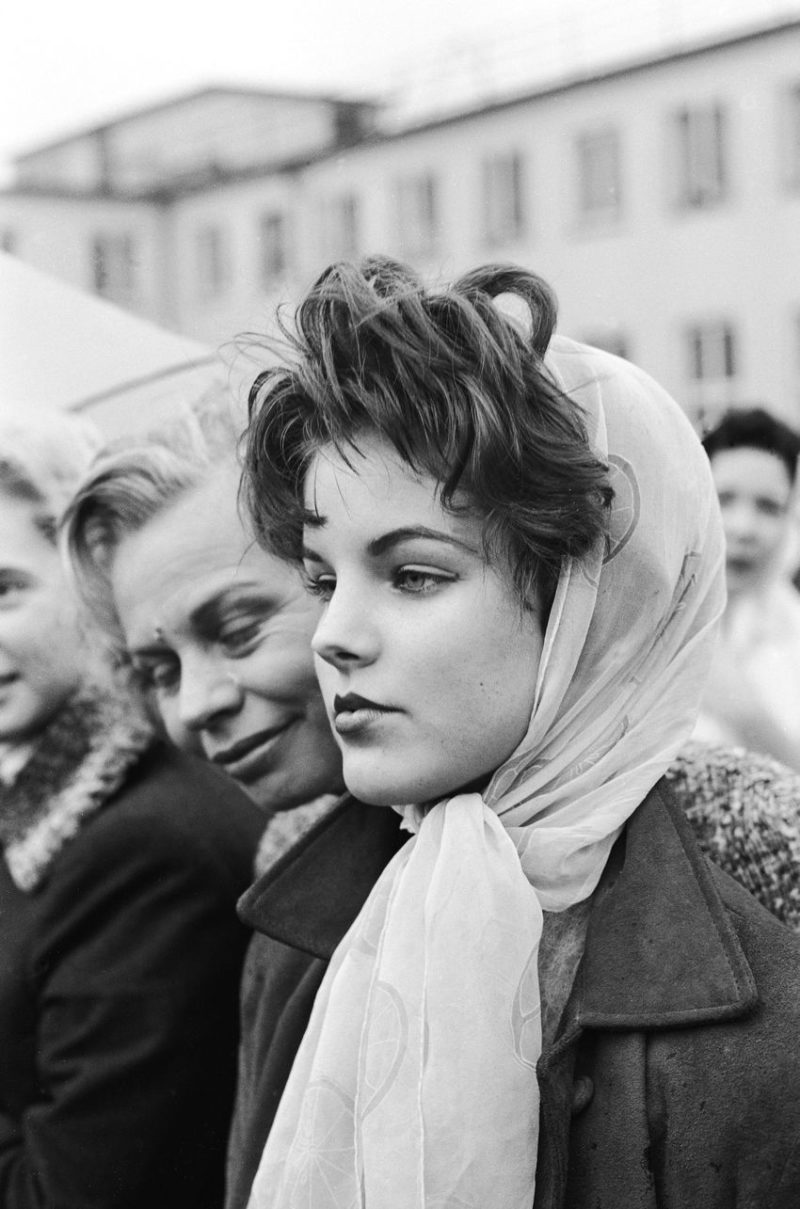 Because of her youth, Elvis and Priscilla were not able to appear together in public. They did secretly visit each other. The singer loved the fact that his new girlfriend was so young and naive, and that is why he saw her as a perfect wife. He once said that she was young enough for him to do whatever he wants with her. He shared his perfect wife idea with Priscilla and admited that he would like to shape her into the ideal women.

’As a person, he was wonderful. He really was a great person.He was full of life. He had great sense of humor. Very talented, of course, but very caring to his parents. There was a very endearing quality about Elvis,’ said Priscella.

In 1960. Elvis left Germany, while Priscilla stayed there with her family. They saw eachother from time to time, and she would spend days waiting for his call while hearing about his affairs with other women in America. They stayed in contact and got married seven years later, on 1st of May in 1967. in Las Vegas. 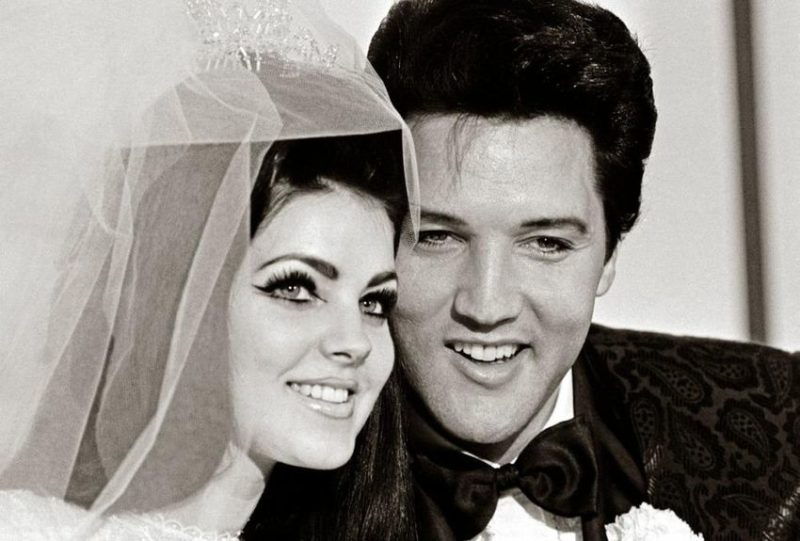 Some of the singer’s friends were caliming that he only married Priscilla to avoid the scandals. He continued shaping and changing her- she had to fic her posture, dye her hair in a darker colour, get fake teeth and many other things to make her suitable for the king of rock. In 1968. they had their daugter, Lisa Mary. After Priscilla gave birth to their child, Elvis lost interest in her. He started seeing other women and Priscilla would sometimes found the letters those women would send to her husband. 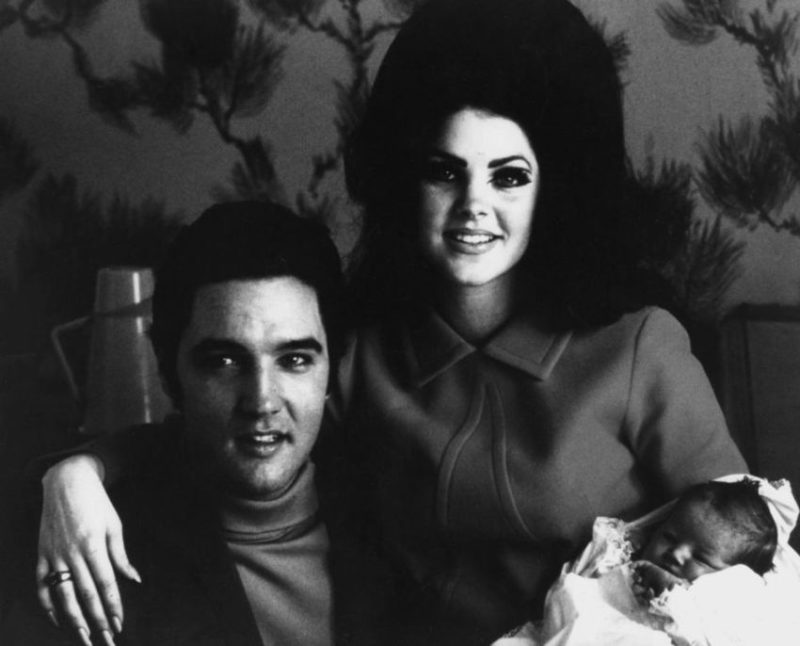 ’My life was his life. He had to be happy. My problems did not bother him,’ said Priscilla.

In 1972. she left Elvis. They soon divorced and shared custody of their daughter.  After divorce, Priscilla finally bloomed and became what she always wanted to be. Elvis got drug addiction and has big financial problems. After some time he proposed to Ginger Olden who was an actress.

Five years later, Elvis was found dead. He was 42 years old. Priscilla was shocked and heartbroken. She was hoping he was only hiding in hospital in order to distance himself from the public and that he would return after some time. 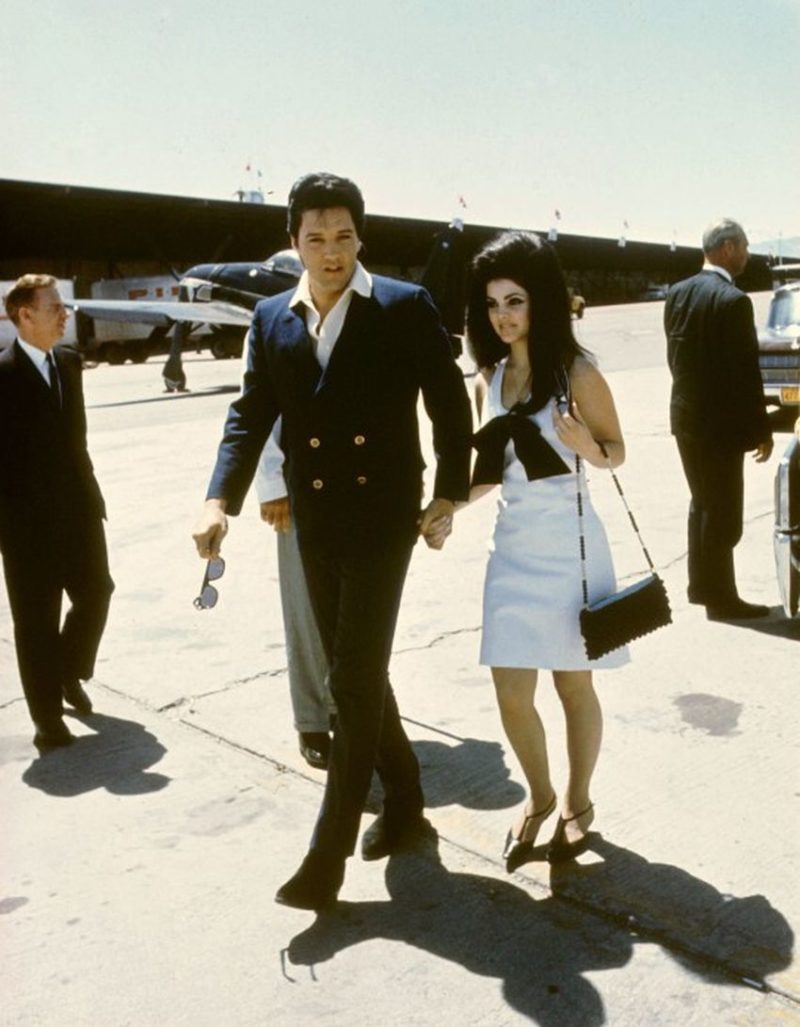 ’It was shocking. As the whole world was shocked, just million times more,’ she said.

Although their marriage was not perfect, Priscilla and Elvis were always close. She could remember how he would call her when he had some problems and that she appreciated each one of his calls.

After the divorce, Priscilla became an actress and a business woman. She never got married again, although she had a long relationship with the scenarist Mark Garibaldi, and together they had a son named Navaron. 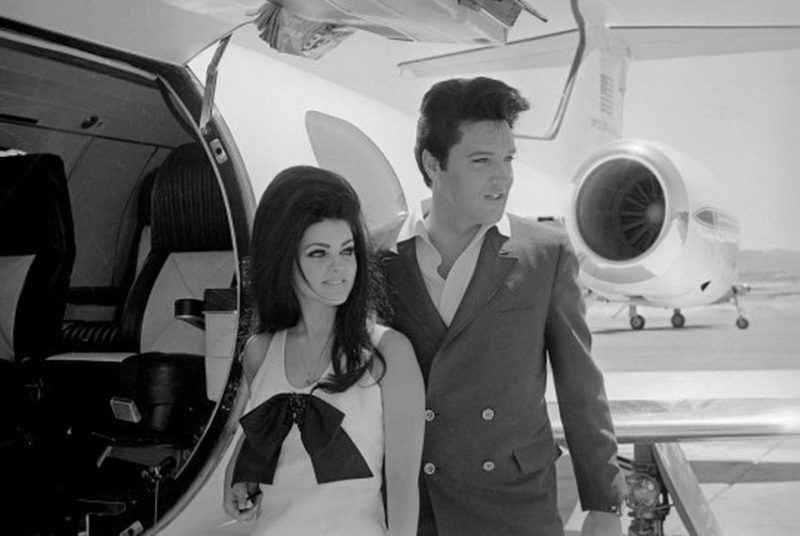 House in Graceland Prescilla opened for tourist so she could earn some extra cash. She never wanted to sell the home where she and Elvis lived together with their daughter. Graceland became the second most popular place in America, right after the White House. 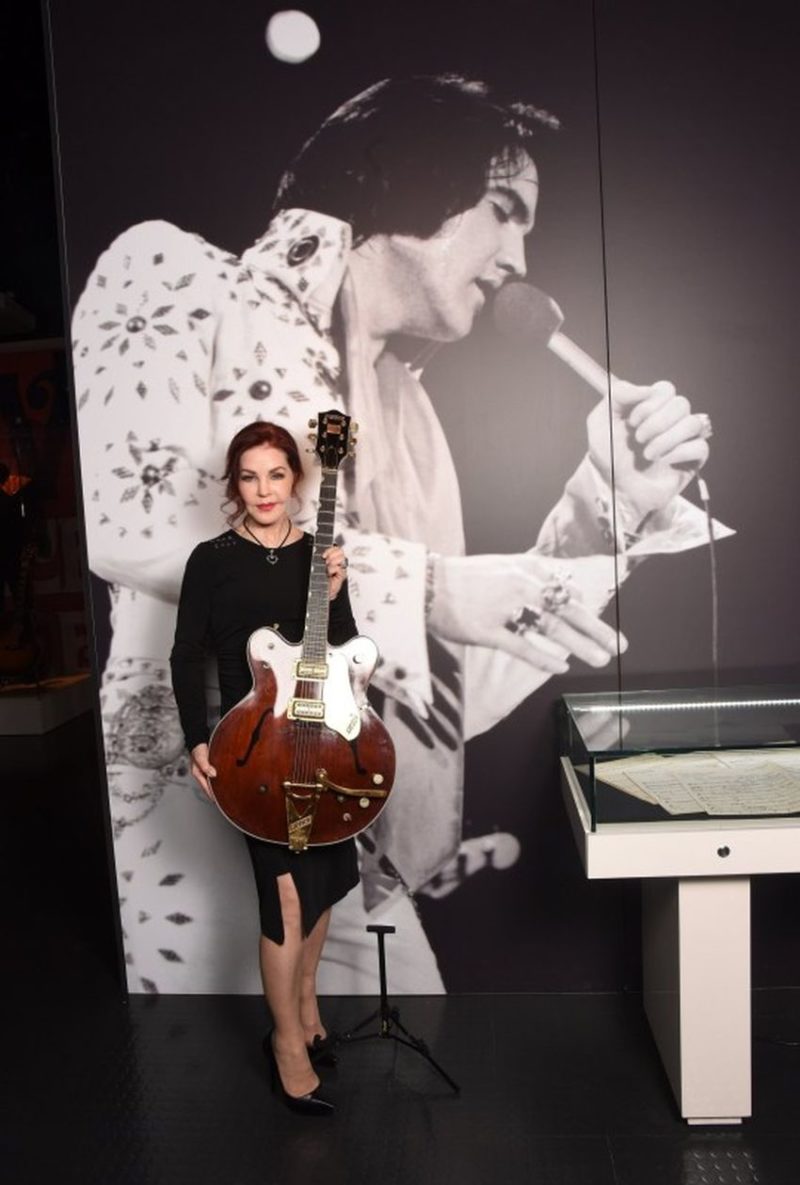 Priscilla still remembers nice memories of Elvis, and is always there to support all the musical events devoted to his music and art. She always claimed he was the love of her life.

In Active Search: How to Find a Girlfriend?