Actor Matthew Perry, 50, known for his role as Chandler in “Friends”, was caught by paparazzi while having dinner at a Hollywood restaurant with a mysterious brunette a few months ago.

British media have revealed that the mysterious girl is the emotional partner of a popular actor, who he has been hiding for months. The 28-year-old talent manager and host Molly Hurwitz spent Christmas with Perry in his penthouse, where they exchanged gifts and watched “Elf on his large cinema screen”, according to the source. 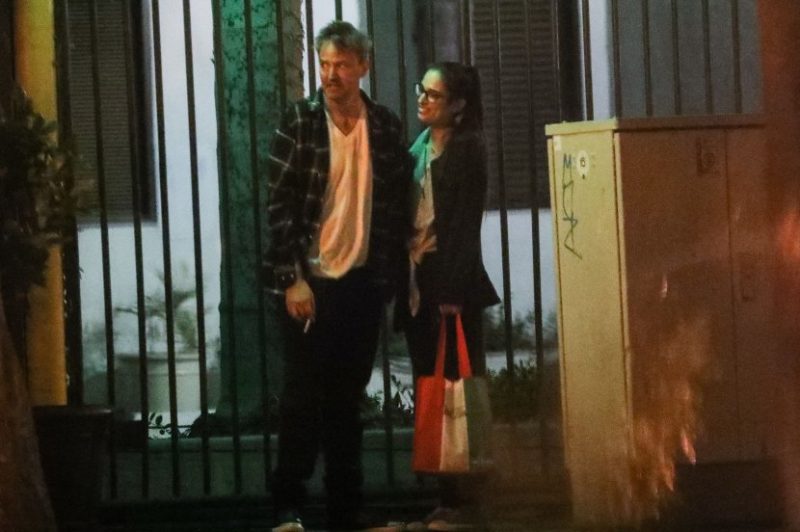 “Molly has been seeing Matthew for months, they mix in the same circles, and she’s originally from New York where they have spent time together. She has a very quirky sense of humor, and they hit it off immediately. Molly is not interested in fame, and she rarely parties, she’s been great for Matthew. They have kept the relationship a secret, but things are getting more serious”, a source close to the actor said to The Sun. 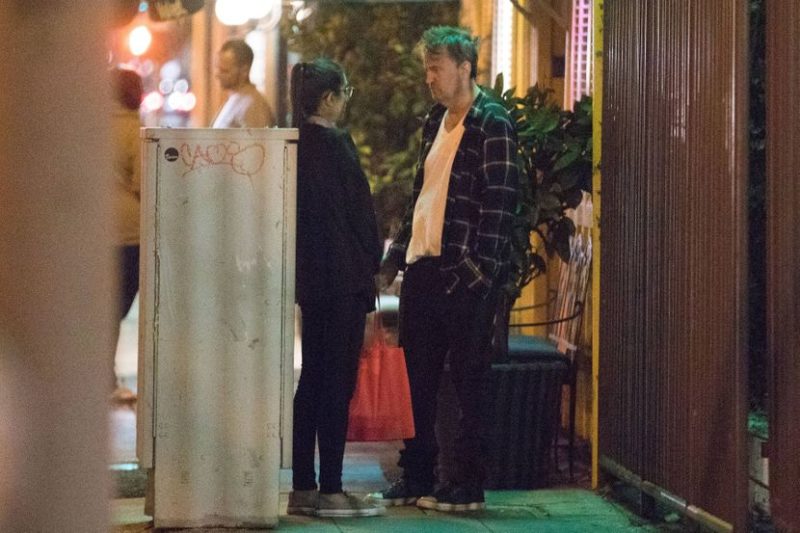 When he was photographed with Molly in mid-July, he concerned his fans with his appearance. Matthew was unshaven, hairy, wearing a wide white T-shirt and a cigarette in his hand. Fans wrote on social media that they feared the actor would revert to old habits, illegal substances, and liquids. 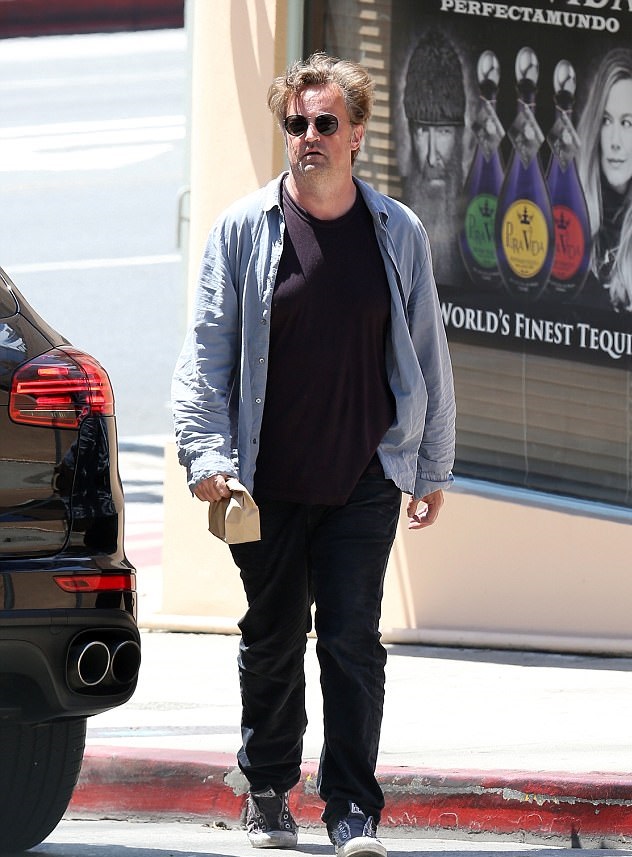 Matthew Perry was not hiding that he was struggling with depression and addiction, and was suffering from acute pancreatitis, a disease that severe addicts have.

Read Also:‘Joker is a Bad Copy of Chandler from Friends’, the Fans Claim

8 Smart Ways To Save Money On Christmas Presents Without...