Home Celebrities How Did Jesy Nelson Go From a Laughing Stock to a Women’s Role Model?
Celebrities

How Did Jesy Nelson Go From a Laughing Stock to a Women’s Role Model?

Jade Thirlwall, Perrie Edwards, Leigh-Anne Pinnock, and Jesy Nelson are known as members of one of the most popular women’s music groups in the world right now – Little Mix. 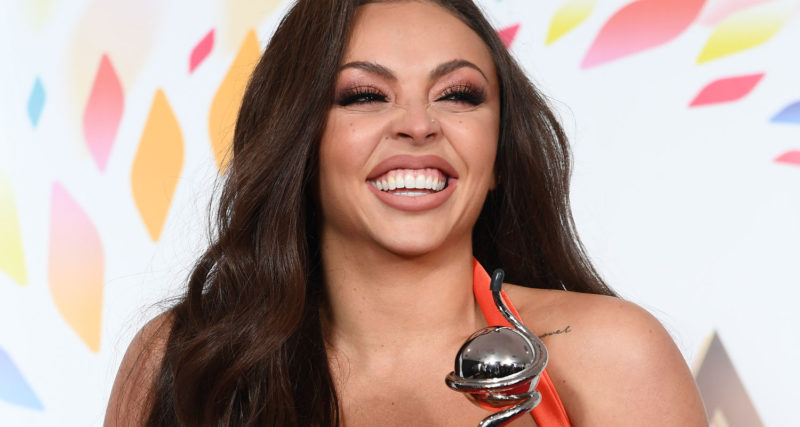 They came together in 2011 to become the first group to win the talent show “The X Factor,” after which they signed a deal with Simon Cowell and his record label Syco Music, and the rest is history.

Girls are enjoying great popularity today, especially in the UK, and one of the members, 28-year-old Jesy Nelson, was a star on Tuesday at the National Television Awards in London. 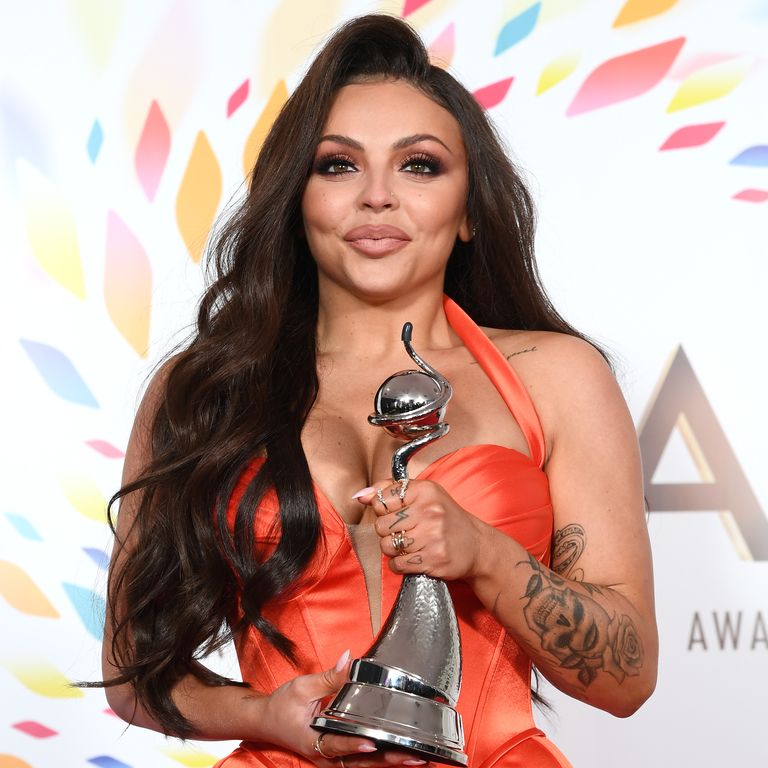 In an orange corset dress with a neckline and slit, the young musician and her curves were at the center of attention.

Still, in the beginning, Jesy was often criticized for her figure, about she often openly talked about. Over time, she gained confidence, and today many women look at her as an icon and a role model. 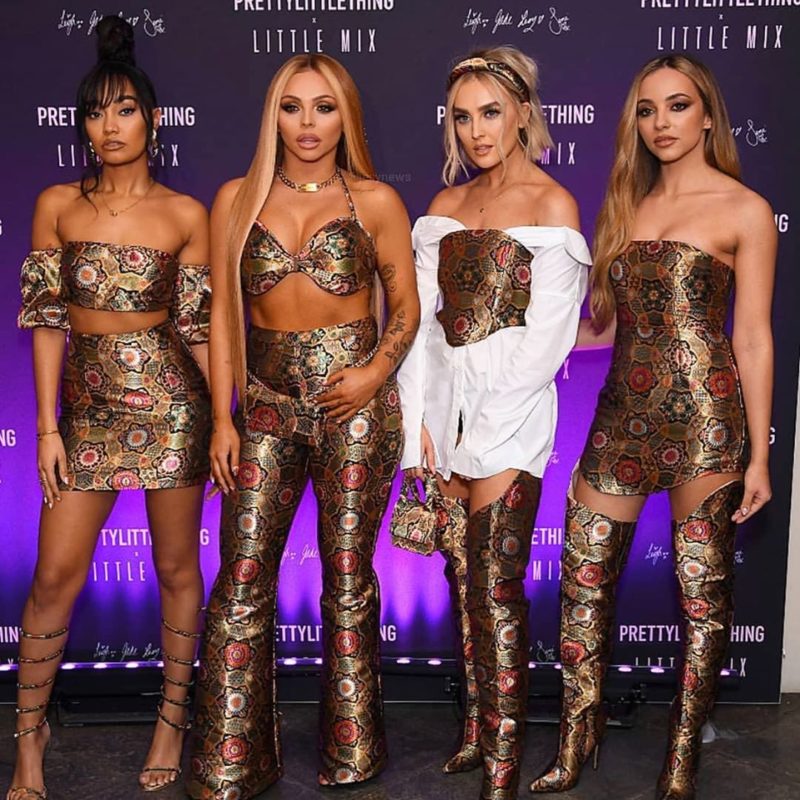 Jesy used to work as a waitress but never gave up on her dreams. She received the award for her emotional documentary “Jesy Nelson: Odd One Out” in London on Tuesday. In a speech, she thanked her boyfriend, Chris Hughes, for boosting her confidence every day and encouraging her to move on.

A record-breaking documentary by Jesy Nelson. Jesy Nelson: ‘Odd One Out’ a very well deserved winner of the Factual award at this year’s National Television Awards ✨ #NTAs pic.twitter.com/f4E65qgkFz

The documentary follows the subject of Jesy’s confidence issues and online trolls’ abuse for being “the fat one.” Nelson opened up about the effects cyberbullies have had on her life.

I’m so overwhelmed by all your amazing messages. This subject is so close to my heart and making a documentary about it was one of the scariest things I’ve ever done, but seeing your reaction has made me so glad I did it. The documentary and the amazing team behind it are up for a National Television Award, if you enjoyed ‘Odd One Out’, please do go to the link in my bio and vote!

Jesy Nelson Strips Down To a Red Bikini Showing Off...

The Secrets to Queen Elizabeth’s Long Life Revealed: She’ll Be 100 in 7 Years!