Social networks have become a way to communicate quickly, but also to meet a soul mate. Many celebrity couples have met through social networks, either sending a message to each other or leaving a comment that intrigued the other famous person.

Among them is singer Ricky Martin who has met his current husband via social networks. The 48-year-old singer and painter Jwan Yosef, 35, have been married for two years now. 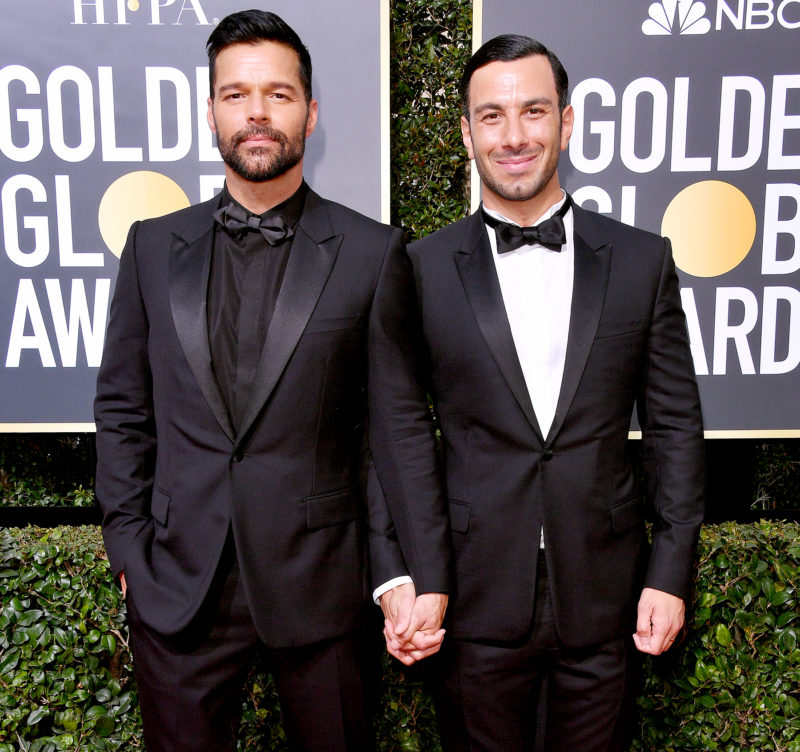 Ricky Martin began his career with the band “Menudo” more than three decades ago, and received the first Grammy in 1998 for Best Latin Pop Performance for the song “Vuelve.”

Considering that he is very attractive and handsome, the media always connected him with various beautiful ladies but was never seen in public with a girlfriend or boyfriend. 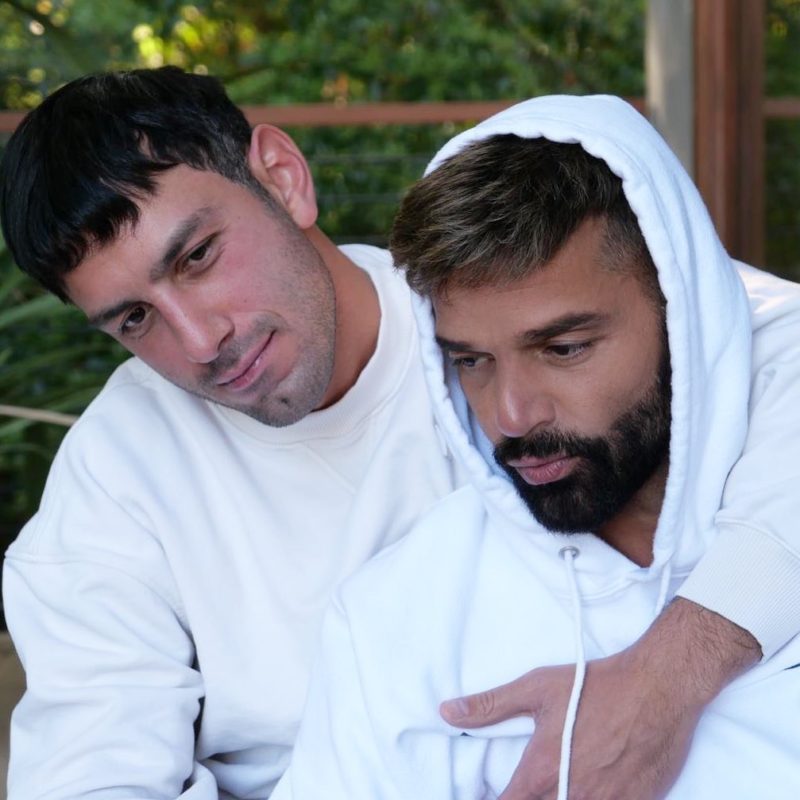 The Puerto Rican singer has been hiding his homose*uality for years, but after hiding, he came out in March 2010, when he revealed the news on his website.

“These years in silence and reflection made me stronger and reminded me that acceptance has to come from within and that this kind of truth gives me the power to conquer emotions I didn’t even know existed”, Enrique Martín Morales, known as Ricky Martin wrote at the time. 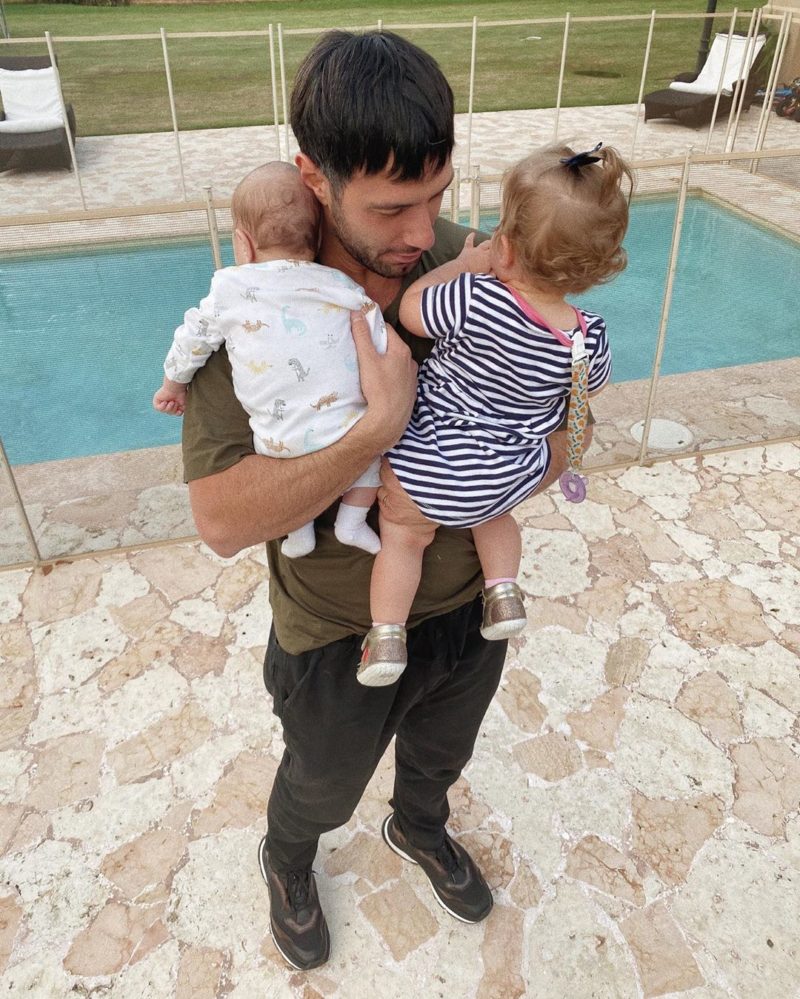 It was a great relief to him because during his musical career, he had built up the image of a Latino seducer, and it was often written that girls were crazy about him.

He revealed to Australian media that when he was growing up in Puerto Rico, Martin harassed those he knew to be different because he struggled with his identity.

“I look back now and realize I would bully people who I knew were gay. I internalized homophobia”, he said. “I am proud to say that I am a fortunate homose*ual man. I am very blessed to be who I am”, Martin said.

Singer Ricky Martin said on one occasion that he met his current husband, Jwan Yosef, via Instagram and that he approached first to Yosef. He adds that they have been texting for six months about expensive artwork.

“I am an art collector, and he’s an artist. I’m scrolling, and I see this beautiful piece of art,” he added. “I wrote to him. And we were talking for, like, six months without me hearing his voice”, Ricky said.

Martin then flew to London to meet Yosef. They got engaged in 2016 and got married a year later. 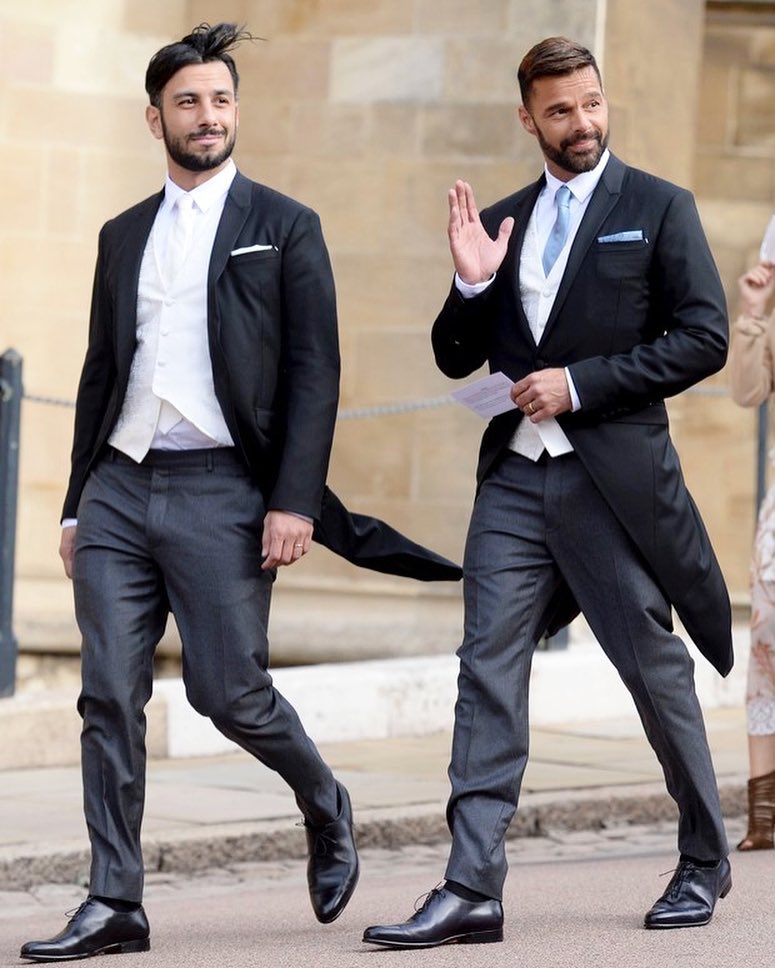 The couple decided to keep a vow of eternal love in secret, and the public learned of the wedding by accident.

“We exchanged vows, and we’ve swear everything, and we’ve signed all the papers that we needed to sign, prenups and everything”, said the singer, adding that they also made pre-marital contracts. He said it was a typical three-day party that included dinner, repeated ceremony, party, and recovery.

They raise four children today. On Christmas Day 2018, they became the parents of the girl Lucia Martin-Yosef that was born via a surrogate mother.

Ricky has the twins Matteo and Valentino with his ex longtime partner Carlos Gonzalez Abella. The boys were born via surrogacy in August 2008.

After this love broke, Martin found happiness with Yosef, with whom he celebrated his second wedding anniversary in January 2022.

The singer does not hide that fatherhood changed his view on life and that he loves having a large family.