Queen Elizabeth Is Still In Quarantine Inside Windsor Castle

The acting monarch of United Kingdom Queen Elizabeth II, 94, is still spending her days inside of Windsor Castle. She has been staying there ever since the pandemic broke out, and there are no plans to break the isolation as of yet.

As the media outlets in Britain report, her employees, family members, and high government official are keeping a close watch on the Queen. Nobody is to officially meet with her at least until the end of summer. 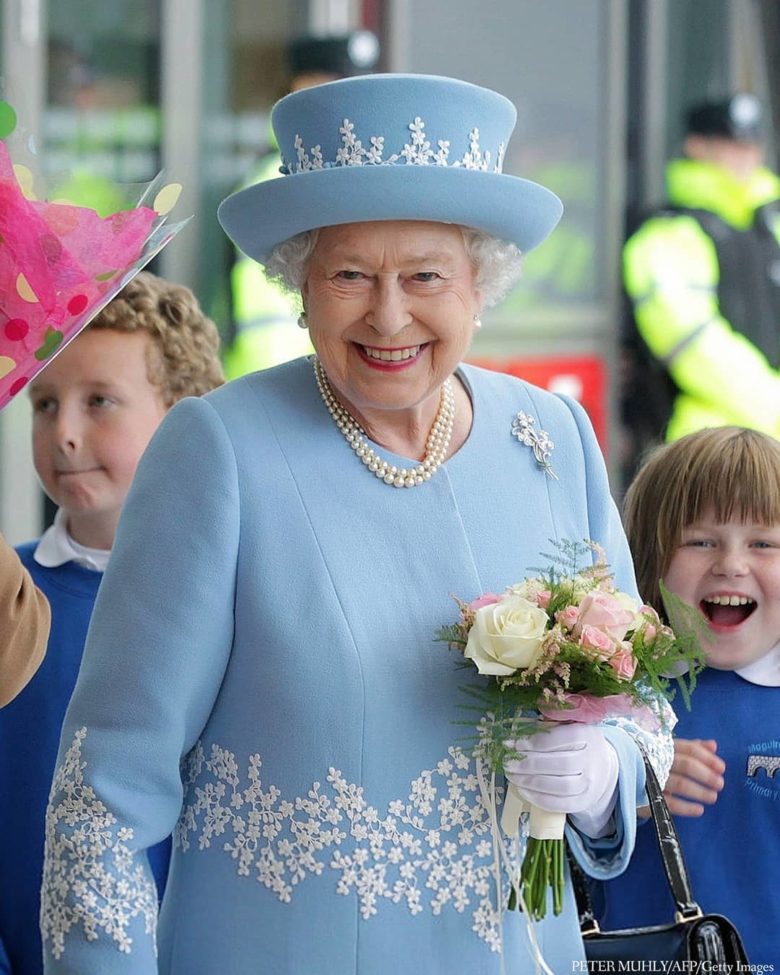 The Royal biographer and writer Andrew Morton says that her schedule is empty until autumn. She will conduct any and all public statements and meetings through video calls. He also added that the Queen will hardly ever return to her normal everyday duties.

Read also: Meghan Markle and Prince Harry Are Moving to a New Villa 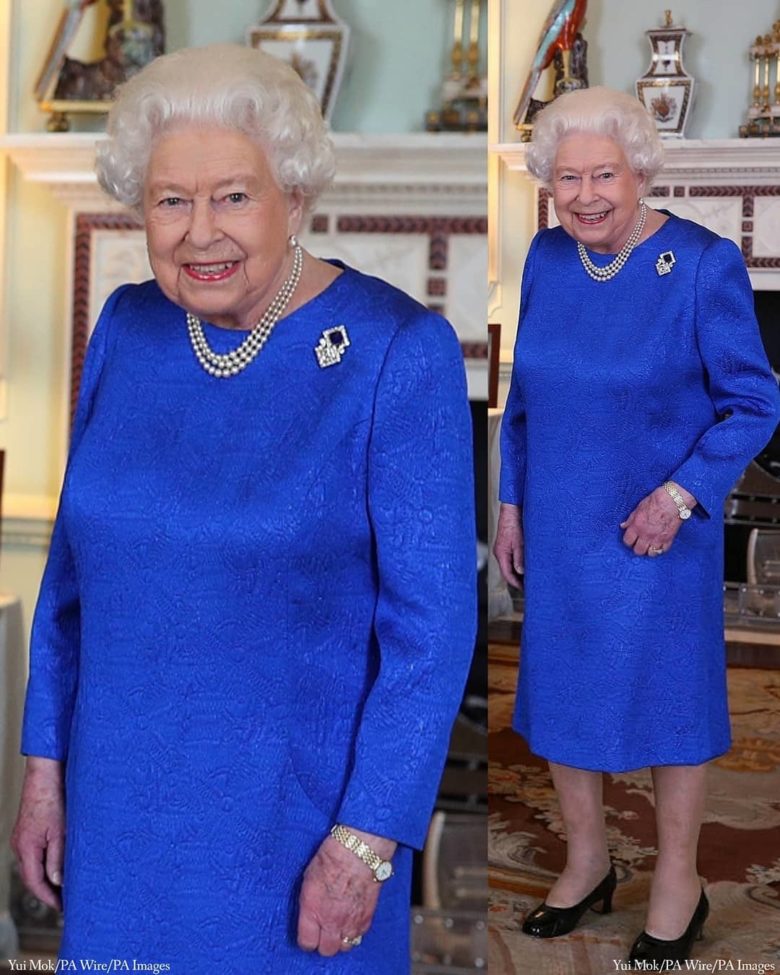 Morton reminds that the virus will be a major threat in the months to come, even years. Considering the Queen’s age, she is among the most vulnerable group so all measures have to be taken to protect her. 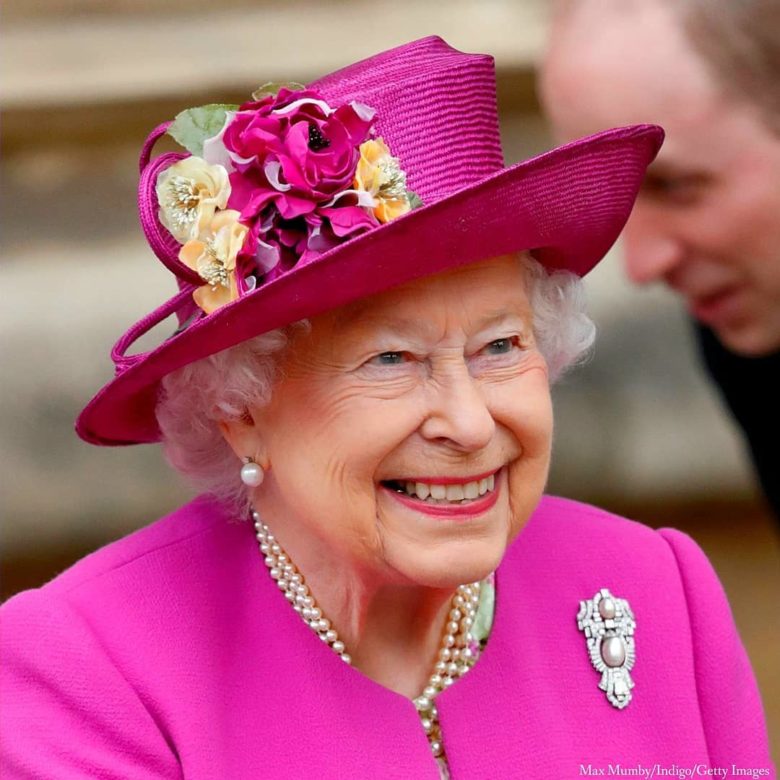 One of the biggest worries the Queen has is the health of her husband Prince Phillip, who is 98 years old. His health has been slowly deteriorating over the years, so it it of paramount importance to keep him protected as well. Buckingham Palace is also closed for tourists, for the first time in 27 years.

Read also: Donald Trump VS Queen Elizabeth: Whose Net Worth is Higher?

Mark Wahlberg Is Paying His Workers Through The Furlough Scheme

How to Please a Girl and Attract Her Attention